Today marks the 261st birthday of James Madison, the politician and theorist who had more to do with the design of the United States Constitution than anyone else. 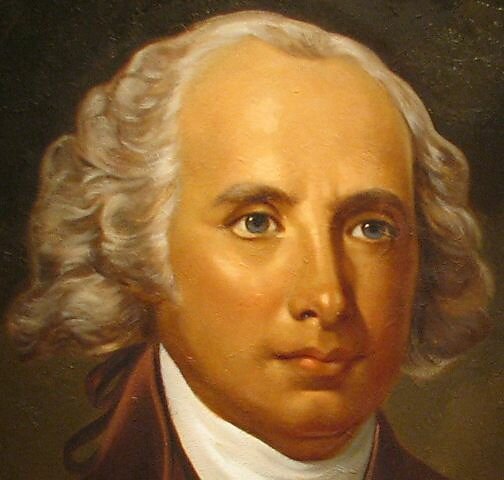 Article II of the Constitution provides that Supreme Court judges shall be appointed by the president with the advice and consent of the Senate. Article III states that judges shall “hold their Offices during good Behavior.” In the national government, judges are neither elected nor directly responsible to the people. Despite being called “the father of the Constitution,” Madison did not initially support every part of the basic law drafted in Philadelphia. Perhaps he favored judicial elections.


His writings offer little guidance to his views about the judiciary. Alexander Hamilton wrote the essays in The Federalist Papers that dealt with the courts. Kevin R. C. Gutzman, the author of the recent book James Madison and the Making of America, notes that Madison objected at the convention to the proposal that Congress appoint judges. Madison said of Congress: “[M]any of the members were not judges of the requisite qualifications. The Legislative talents which were very different from those of a Judge, commonly recommended men to the favor of Legislative Assemblies.”


I share the intuition intimated by Madison. The legislature and the courts are different in kind. The one, charged with making the laws, should be much more political and directly responsible to the people in a republic. The other, charged with applying the laws including the basic law, should be less responsive to passing public opinion. But the judiciary is a republican institution, not an aristocratic imposition on American government. The people have delegated some of their sovereign power to the courts. In applying the law, the courts act on behalf of the people as sovereign rather than the people as voters.


Might the judiciary become corrupt and begin making laws? Yes. The people’s representatives may then impeach the justices or limit their jurisdiction. Such are the checks this generation of voters has on an imperial judiciary. An elected judiciary, on the other hand, would be neither checked nor separated from the legislature. It would, as Madison remarked, attract legislators who then exercise something like legislative power.


Agree with him or not, you have to admit: Madison was a remarkable individual who was called upon to think through basic political questions and then act on his answers. His answers were not always correct, but we profit by engaging his thinking. I suspect this conversation with “little Jemmy” will continue as long as the United States remains a constitutional republic.