In 2011, the Fullerton, California police violently beat Kelly Thomas, a 37‐​year‐​old mentally ill homeless man, who later died from his injuries. The arrest was recorded, and Thomas could be heard calling for his father as the officers relentlessly beat him into a coma. 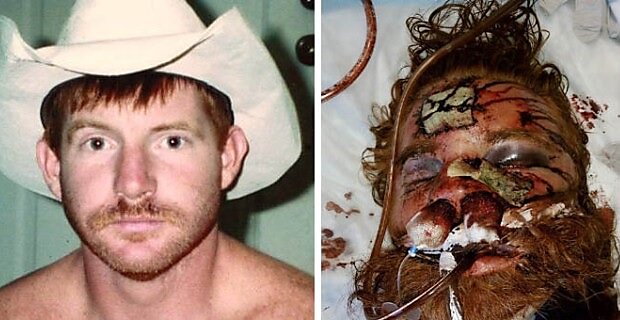 Two officers were fired for the incident but ultimately acquitted of criminal charges in the case. As opening arguments were set to begin in the wrongful death suit, the City of Fullerton agreed to pay the Thomas family $4.9 million as a settlement.

Ron Thomas said at a news conference that while the city acknowledged no wrongdoing in the settlement, it was a clear indication to him of its liability and guilt in the death of his 37‐​year‐​old son Kelly Thomas. Thomas said he feels vindicated by the settlement.

It is not uncommon for municipalities to disavow any culpability in settlements like this. But lawsuits are important nonetheless because they bring some measure of closure to the families who do not find justice in the criminal courts and incentivize governments to prevent such incidents from happening in the future.


Over at PoliceMis​con​duct​.net, we track and catalog news stories like this one that take years to make their way through the administrative, criminal, and civil systems. It is vitally important that police officers and municipalities are held accountable for their actions.


On Tuesday, December 1, Cato will host “Policing in America,” an all‐​day conference dedicated to discussing the policies and impacts of law enforcement around the country. The event will be live‐​streamed on the Cato website.