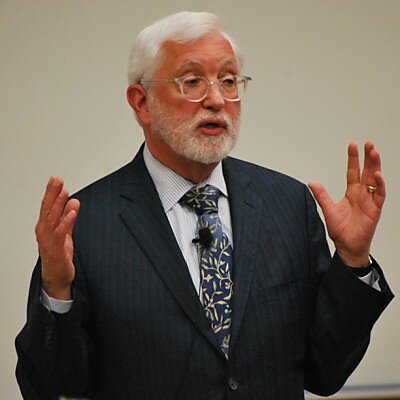 “The criminal justice system is nothing like you see on TV — it has become a system of plea bargaining,” Rakoff said.


“Plea bargains have led many innocent people to take a deal,” Rakoff said. “People accused of crimes are often offered five years by prosecutors or face 20 to 30 years if they go to trial. … The prosecutor has the information, he has all the chips … and the defense lawyer has very, very little to work with. So it’s a system of prosecutor power and prosecutor discretion. I saw it in real life [as a criminal defense attorney], and I also know it in my work as a judge today” …


Until extraordinary action is taken, Rakoff said little will change.


“We have hundreds, or thousands, or even tens of thousands of innocent people who are in prison, right now, for crimes they never committed because they were coerced into pleading guilty. There’s got to be a way to limit this.”