Drones Are a Must For Trump’s Nativist Police State

Yesterday my colleague Alex Nowrasteh wrote an extensive list of reasons why Donald Trump, the presumptive Republican Party presidential nominee, is the nativist dream candidate. The list leaves little doubt that if Trump makes it to the White House he will seek to violate the Constitution, create a police state, put citizens’ privacy at risk, and build a border wall (despite its estimated $25 billion price tag) all in the name of reducing legal and illegal immigration to the United States.

Trump’s immigration plan ought to worry civil libertarians because, as Alex points out, he supports mandatory E‐​Verify, the ineffective employment eligibility verification program that puts privacy at risk. Trump’s disregard for effective policy and privacy rights can be seen not only in his views on E‐​Verify but also his support for 24/7 border drones. 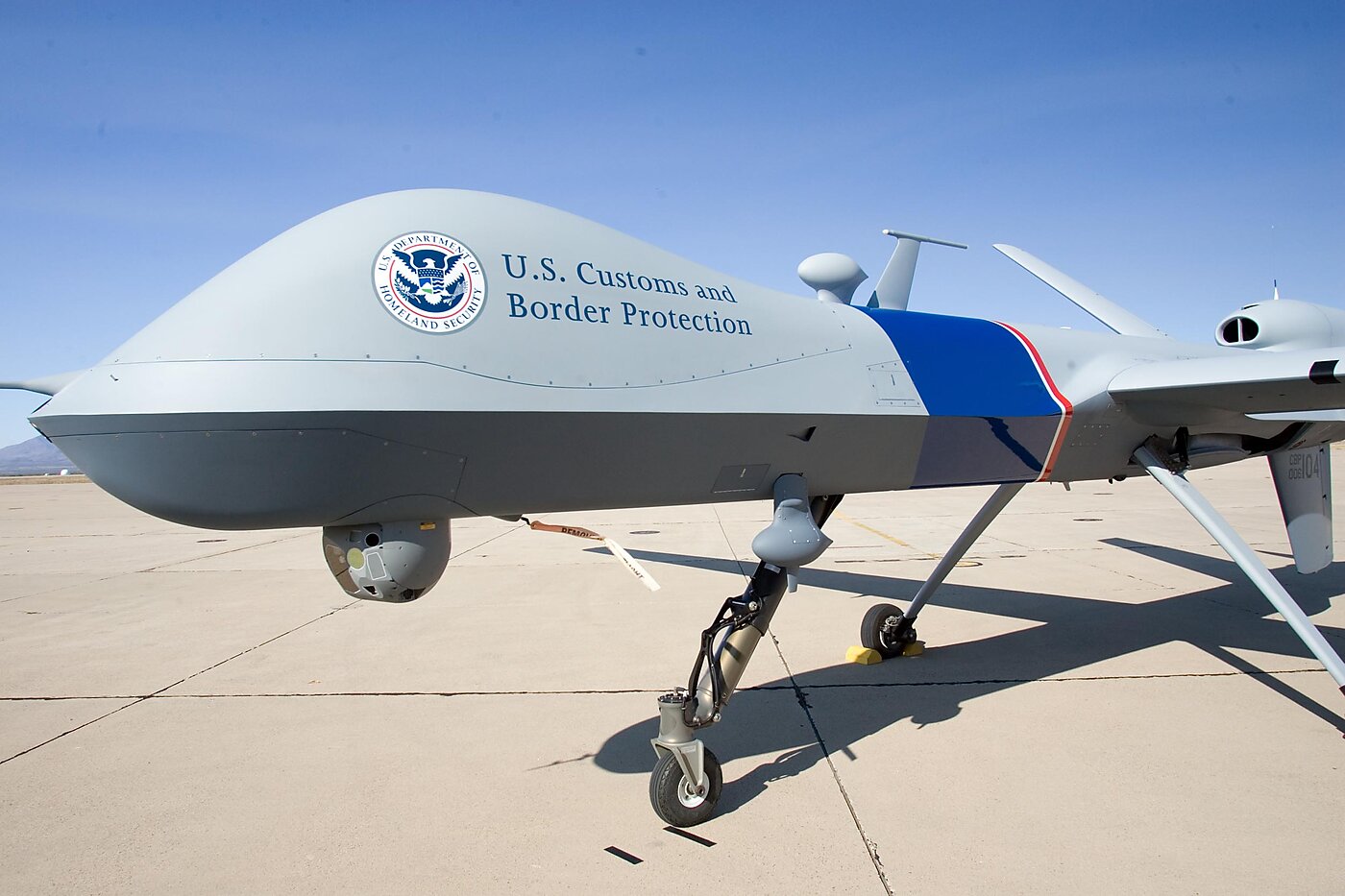 Last month Trump told Syra​cuse​.com that he would order the 24/7 surveillance of the U.S. borders, adding, “I want surveillance for our borders, and the drone has great capabilities for surveillance.”

What Trump might not know is that drones on the U.S. border don’t have a great track record. At the end of 2014 the Department of Homeland Security’s Inspector General released an audit of the Customs and Border Protection’s Unmanned Aircraft System Program. The program includes MQ -9 Predator B drones (also called “Reapers”), perhaps best known for its combat missions abroad, as well as the Guardian, the Predator B’s maritime variant. The program’s audit was unambiguous:

The program has also not achieved the expected results. Specifically, the unmanned aircraft are not meeting flight hour goals. Although CBP anticipated increased apprehensions of illegal border crossers, a reduction in border surveillance costs, and improvement in the U.S. Border Patrol’s efficiency, we found little or no evidence that CBP met those program expectations.

Unsurprisingly, cartels at the southern border are taking part in an arms race with CBP, using jamming devices on patrol drones. Almost a year after the inspector general’s audit Timothy Bennett, a science‐​and‐​technology program manager at the Department of Homeland Security, explained how the cartels hinder CBP operations:

DHS was unable to say just how often smugglers tried to jam or spoof border‐​watching UAVs. But Bennett said the attacks are hindering law enforcement abilities to map drug routes. “You’re out there looking, trying to find out this path [they’re] going through with drugs, and we can’t get good coordinate systems on it because we’re getting spoofed. That screws up the whole thing. We got to fix that problem,” he said.

The ineffectiveness of drones on the border is not the only concern. CBP drones also pose privacy concerns. Predator B drones carrying out combat missions abroad have been outfitted with Gorgon Stare, a wide‐​area surveillance technology that allows users to track objects within an area at least 10 square kilometers in size. Almost two years ago it was reported that once incorporated with Autonomous Real‐​Time Ground Ubiquitous Surveillance Imaging System (ARGUS-IS), another wide‐​area surveillance tool, Gorgon Stare can monitor 100 square kilometers. A video outlining ARGUS-IS’ capabilities is below.

I’m not aware of any reports of CBP drones equipped with ARGUS-IS, but given American law enforcement’s history of using equipment originally designed for the battlefield, such as Mine‐​Resistant Ambush Protected vehicles (MRAPs) and Stingrays, it is reasonable to be concerned about military wide area surveillance equipment making its way to domestic patrol drones.

Not that Trump would find that at all concerning. For Trump it seems like any policy, no matter how ineffective or damaging to our civil liberties, is worth trying as long as it seeks to reduce immigration.