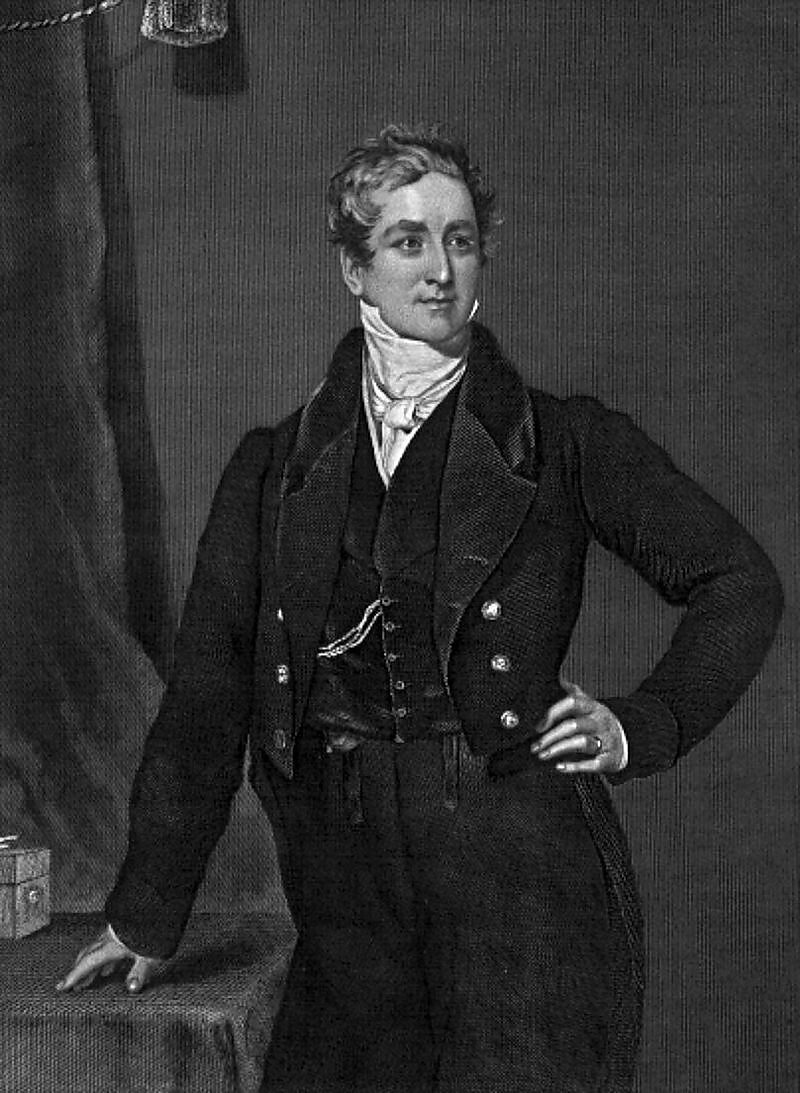 Effective policing requires that crime witnesses and victims contact the police and that citizens trust law enforcement. Without such trust and communication crimes go unsolved, criminals run free, and victims live in fear. Sadly, it looks as if the Trump administration’s immigration rhetoric could have prompted a chilling effect on Latino crime reporting.

The father of modern policing, the British statesman Sir Robert Peel, understood how important public approval of the police is in order for police officers to effectively do their jobs. Peel founded London’s Metropolitan Police Force in 1829. The force issued new officers with copies of “General Instructions,” which included the “Peelian Principles” of effective policing.* The second Peelian principle urges officers

To recognise always that the power of the police to fulfil their functions and duties is dependent on public approval of their existence, actions and behaviour and on their ability to secure and maintain public respect.

Although written for officers in London, the Peelian Principles migrated to the states, where now former New York Police Department Commissioner William J. Bratton featured them on his blog and they continue to be favorably cited by law enforcement and public safety officials.

The fact that public approval and trust in the police are necessary conditions for effective policing seems to have been lost on officials in the Trump administration, whose anti‐​immigrant policy proposals could be having a negative effect on crime reporting.

Below is some of an analysis of this issue from FiveThirtyEight:

Data from [Denver, Philadelphia, and Houston] is consistent with the idea that immigrants have become less likely to report crimes. In both Denver and Philadelphia, crime reports among Latinos — who make up 45 percent of all immigrants nationally and a majority of undocumented immigrants, specifically — fell relative to non‐​Latinos in the first three months of the year. In Denver, crime reports among non‐​Latinos increased 3.6 percent in the first three months of 2017 compared with the same period last year; among Latinos, crime reports fell 12 percent. In Philadelphia, crime reports by non‐​Latinos declined by 1.0 percent, while they fell 4.3 percent among Latinos. Notably, the decline in crime reports from Latinos appeared to cut across several types of crimes, whereas the Houston and Los Angeles police chiefs highlighted declines in sexual assault and, in the case of Los Angeles, domestic violence. Neither Denver nor Philadelphia provided data sufficient to evaluate trends in domestic violence and sexual assault.

The story is a bit different in Dallas, where data shows no overall decline in crime reports among Latinos relative to non‐​Latinos. (One possible reason for the difference: Crime data released by the Dallas Police Department excludes “sexually oriented offenses” and incidents of domestic violence, the crimes identified by Houston and Los Angeles as experiencing the biggest declines in Latino reporting.) But crime reports among Latinos — or, more precisely, reports of crimes in which the alleged victims are Latinos — do seem to be falling disproportionately in immigrant‐​heavy neighborhoods. Specifically, since Trump’s election, there has been a statistically significant correlation between the share of a neighborhood’s residents who are non‐​citizens and the decline in crime reports among Latinos in early 2017.

“What we’ve noticed is a 42.8 percent decrease in the number of Hispanic victims reporting rape,” he announced.

Acevedo said that decrease is troubling, because there was actually an 8 percent increase in rapes being reported by non‐​Hispanics.

“There appears to be, for far in recent weeks and months, a chilling effect on Hispanic members of our communities reporting crimes at a lower rate,” the Chief stated. “When you see this type of data, and what looks like the beginnings of people not reporting violent crime, we should all be concerned.”

He speculated that current political rhetoric, and immigration enforcement tactics, may be making some in the Hispanic community afraid to report crime.

A new survey of hundreds of victim’s advocates and legal service providers in 48 states finds that immigrants are afraid to call police, afraid to press charges and afraid to testify at trial because ICE is making arrests at courthouses. 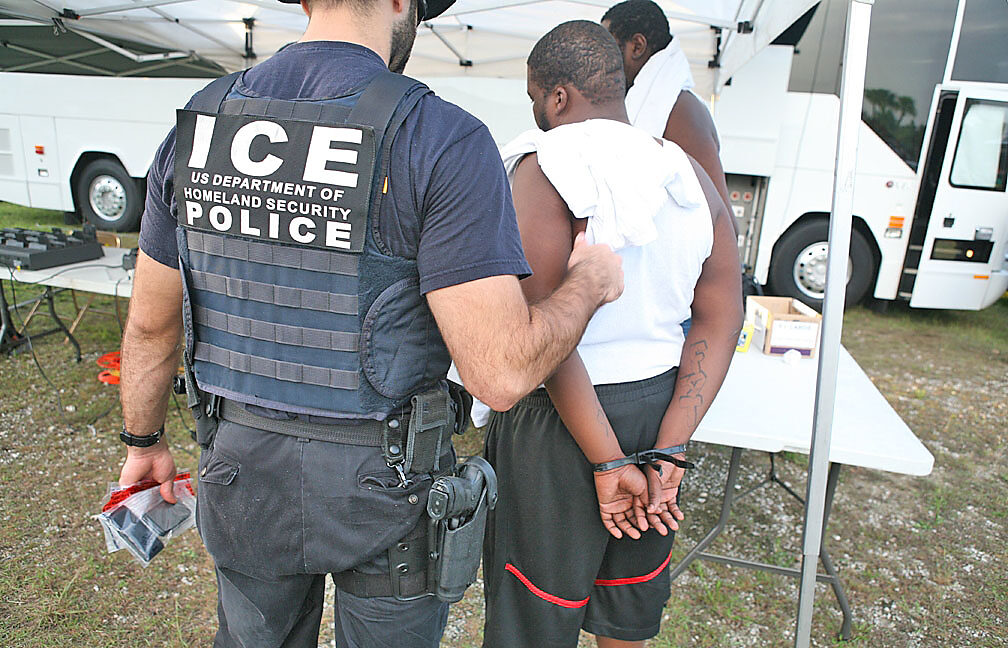 Faced with the fear of police digging into people’s immigration status some police departments have opted for what are sometimes called “sanctuary” policies such as not asking people for immigration status and not honoring Immigration and Customs Enforcement (ICE) detainers. During his presidential campaign Donald Trump railed against sanctuary cities, threatening to withhold federal funding from jurisdictions that don’t cooperate with federal immigration enforcement efforts. What this proposal overlooked is that sanctuary policies are often implemented as tools of effective policing and good public policy, not lawless political correctness.

It shouldn’t come as a surprise if the rhetoric of a president who campaigned against legal and illegal immigration has prompted a chilling effect on Latino crime reporting across the country. For as long as there has been modern policing we’ve known that effective policing requires that the public trust police officers. Ironically, the president’s “Blue Lives Matter” approach coupled with his anti‐​immigration policies look poised to make many police officers’ jobs much harder.

*The Peelian Principles were probably not actually written by Peel himself but by the first joint commissioners of London’s Metropolitan Police Force, Charles Rowan and Richard Mayne.

For more on this topic please check out my colleague Jonathan Blanks’ work in The Washington Post and Democracy.