In the past 40 years, has the legal landscape changed for the better? Cato’s Roger Pilon, Case Western Reserve’s Jonathan H. Adler, and the Goldwater Institute’s Timothy Sandefur shared some thoughts on the rise of libertarian perspectives in law. 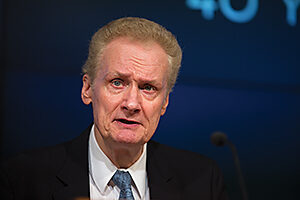 ROGER PILON: In 1983, when I was in the Reagan administration, I called up Jim Dorn and suggested that Cato put together a conference on economic liberties and the judiciary. He set up a lunch for the two of us and Ed Crane, and on the back of a paper napkin I sketched the program for that conference. A year later, Cato ran it. It opened with a scintillating debate between then-Judge Antonin Scalia and Chicago Law Professor Richard Epstein over the proper role of the courts in protecting economic liberty. The fur flew. A year later the American Enterprise Institute published the debate as a pamphlet. Cato published the whole conference in the Cato Journal. And George Mason University republished the proceedings after that, with a foreword by Judge Alex Kozinski. That was Washington’s introduction to the idea that there is a third school between the two then-dominant schools: liberal judicial activism and conservative judicial restraint. And the idea took off from there, culminating in the creation of Cato’s Center for Constitutional Studies in early 1989. Since then, we have worked to gradually change the debate. Indeed, in the past two decades it’s the liberal camp that’s calling conservative justices “judicial activists.” Yet what we’ve been urging is not the old liberal judicial activism, but judicial engagement — enforcing the Constitution’s doctrine of enumerated powers on one hand, and securing rights, both enumerated and unenumerated, on the other hand. In other words, let’s start to restore the Madisonian Constitution. And I’m very happy to say that when you look at the debate today, judges are much more conversant with this approach to the Constitution than they were 30 and 40 years ago. It takes time.

JONATHAN H. ADLER: The problem of ideological uniformity still manifests itself in legal scholarship. Not only did most legal academics not agree with the challenges to the Affordable Care Act, I think it’s fair to say most legal academics didn’t understand the challenges to the Affordable Care Act, didn’t understand why a mandate to purchase insurance was qualitatively different than the other sorts of things the Supreme Court had allowed under the Commerce Clause. That continues to be a problem, although I think it’s a problem that is declining. The good news is that libertarian ideas have an increasing influence in a large number of areas of law. The volume of scholarship that takes either explicitly or implicitly a libertarian point of view, or merely accepts libertarian premises, whether to support them or to challenge them, has increased over time both in volume and in influence. This began in many respects with the law and economics movement, when many scholars across the political spectrum recognized that economic analysis of law is very powerful. In certain areas, antitrust being the best example, this led to changes in our understanding of economic organization and not only influenced scholarship but also ended up influencing courts as well. We’re beginning to see something similar in what’s referred to as institutional economics, and a greater understanding of the way property-based institutions and private ordering allow people alone and in groups to solve problems that we might otherwise turn to government to address. Certainly originalist scholarship is hugely important these days and has expanded dramatically. It used to be that originalism was nothing more than a basis to criticize the Warren Court. It is now a really robust area of research, and is being engaged with across the political spectrum. There is now even a group of progressive scholars who characterize themselves as “originalists,” who recognize that in a constitutional debate, whether one likes the idea of the original public meaning or not, it is something that one has to engage with. We can debate whether the original public meaning of the Constitution is perfectly libertarian, but it’s certainly more libertarian than what we have now, and so an active debate on originalism is very positive. 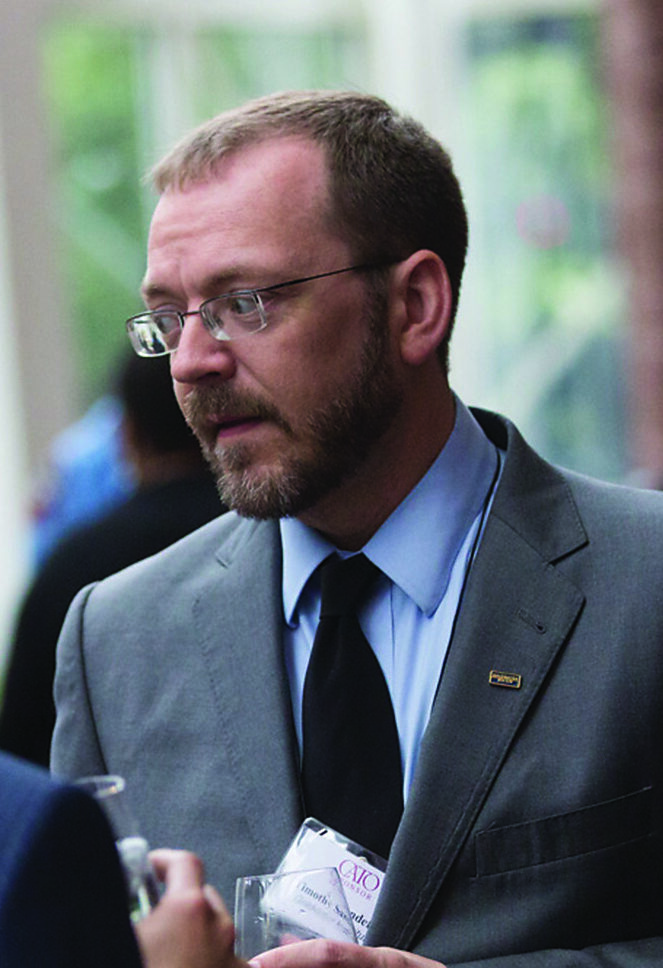 TIMOTHY SANDEFUR: In his 2008 book The Rise of the Conservative Legal Movement, Steven Teles divides the history of litigation in defense of constitutional freedoms into basically two stages. The first stage began in 1973 with the creation of the Pacific Legal Foundation, which was the first of the libertarian/conservative public interest legal foundations to be created. The story goes that then-governor Ronald Reagan was frustrated by the ACLU and other groups opposing his welfare reforms, and he expressed his frustration to some of his staff members who were lawyers, and they said, “Well, why don’t we start our own version that would be litigating in defense of economic freedom and property rights?” So they founded the Pacific Legal Foundation. And similar groups followed after that. The second stage, according to Teles, begins in the early ’90s with the foundation of the Institute for Justice. And what made their approach unique was a focus on humanizing these issues, on storytelling, on demonstrating how abstract constitutional matters affect ordinary people in their daily lives. And that really was revolutionary in this field.

I think, in fact, the first generation of organizations has learned a lot from that second generation. On the other hand, it’s been said that law is the trailing edge of culture, and I think that’s very true. Lawyers can come in and litigate a case, and they can win it, but it takes a lot of work in the trenches — journalists and social scientists and theorists and scholars — they have to lay the groundwork for successful litigation to really make a big difference. I think what we’ve accomplished in the second generation, which we owe largely to people like Chip Mellor, John Kramer, and Clint Bolick, is teaching people these stories, but what we owe to Cato is building that theoretical base. We’ve raised a new generation of young lawyers who are rethinking the post– New Deal orthodoxy, and we’re starting to see them advance to the next stage in the legal profession, so in that sense, I’m very optimistic in the long run. In fact, we in Arizona just saw Clint Bolick get appointed to the Arizona Supreme Court (thus vacating the office that I now occupy) — so I think we’re going to see a lot more progress in the future.