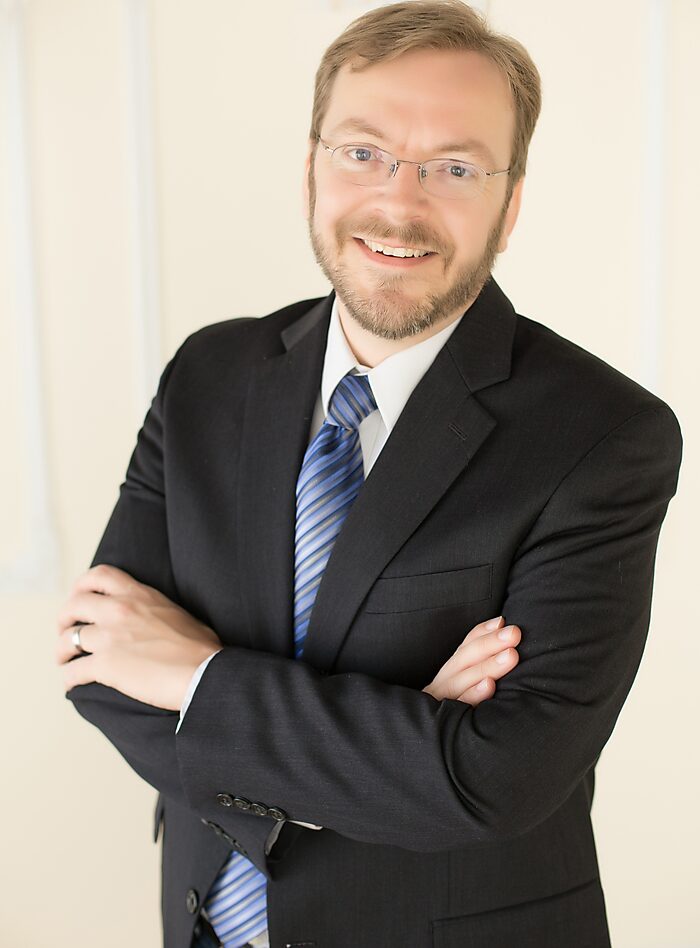 Timothy Sandefur is Vice President for Litigation at the Goldwater Institute where he oversees the Institute’s legal staff, and also holds the Clarence J. & Katherine P. Duncan Chair in Constitutional Government. He has litigated important cases involving economic liberty, private property, and other individual rights. He is the author of six books—The Ascent of Jacob Bronowski (2019), Frederick Douglass: Self‐​Made Man (2018), Cornerstone of Liberty: Property Rights in 21st Century America (second edition, coauthored with Christina Sandefur, 2016), The Permission Society  (2016), The Conscience of The Constitution  (2014), The Right to Earn A Living: Economic Freedom And The Law (2010)—as well as some dozens of scholarly articles on subjects ranging from eminent domain and economic liberty to antitrust, Indian law, copyright, evolution and creationism, slavery and the Civil War, and legal issues in Shakespeare, ancient Greek drama, and Star Trek. His articles have appeared in Reason, National Review, The Wall Street Journal, The Weekly Standard,  and elsewhere.

By Timothy Sandefur. The Dispatch.

In seeking to debunk American principles, the 1619 authors were led to ignore history, to disregard some of its most moving and revealing aspects, and, most importantly, to distort the metaphors whereby we became, and continue to become, “one people.”

Ilya Shapiro and Timothy Sandefur participate in the webinar, “The Constitution Drafting Project: Libertarian and Progressive Constitutions,” hosted by the National Constitution Center 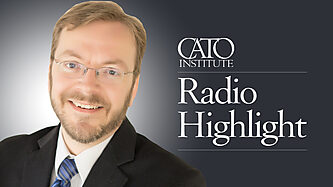 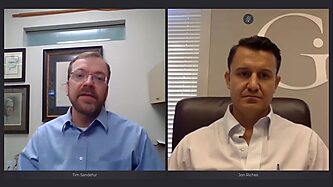 Timothy Sander discusses his paper in the webinar, “Confronting the Administrative State: State‐​Based Solutions to Inject Accountability into an Unaccountable System,” hosted by the Goldwater Institute

The Conscience of the Constitution

The Right to Earn a Living

The Founders Were Flawed. The Nation Is Imperfect. The Constitution Is Still a ‘Glorious Liberty Document’

Frederick Douglass Was His Own Man

Drug Companies Can’t Be Forced to Give False Product Info

Was Frederick Douglass a Libertarian?

In Defense of Substantive Due Process, or the Promise of Lawful Rule

Frederick Douglass and the American Dream