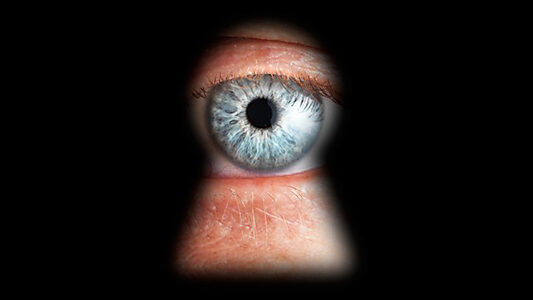 Since June, news reports based on documents leaked by former National Security Agency contractor Edward Snowden have revealed the depth and breadth of NSA spying activities. The NSA scandal’s many dimensions include: mass domestic surveillance of telephone call information, official deception of Congress and the public about the nature of the NSA’s programs, alleged access to traffic of major Internet companies, and systematic efforts to undercut the use of the encryption that secures communications and financial information. As the NSA scandal unfolds, this page will compile a selection of work from Cato’s scholars on the topic.

HIGHLIGHTED PIECES
News Coverage of Cato’s October 9 Conference: “NSA Surveillance: What We Know; What to Do about It”:

In re: Electronic Privacy Information Center
Legal Briefs. August 12, 2013.
Director of Information Policy Studies Jim Harper and Georgetown University law professor Randy Barnett filed this amicus brief in support of a direct appeal to the Supreme Court seeking review of the FISA court’s order approving mass collection of call records, arguing that the program is unlawful under the plain language of the PATRIOT Act and the flat Fourth Amendment bar against general warrants.

Peggy Noonan, “What We Lose if We Give up Privacy,” Wall Street Journal, August 16, 2013, interviewing “the great journalist and civil libertarian,” Cato senior fellow Nat Hentoff on NSA abuses.

Cato research fellow Julian Sanchez named one of “the Only Government and Security Experts You Need to Follow” (a list of 15) by Wired.

FEATURED COMMENTARY
’No Place to Hide’ from NSA, Then or Now
by Gene Healy, DC Examiner. September 30, 2013.

NSA Snooping Matters, Even if You Have “Nothing to Hide“
Julian Sanchez, Mashable, June 14, 2013

Julian Sanchez discusses Edward Snowden and the NSA on MSNBC’s All In with Chris Hayes, August 9, 2013.