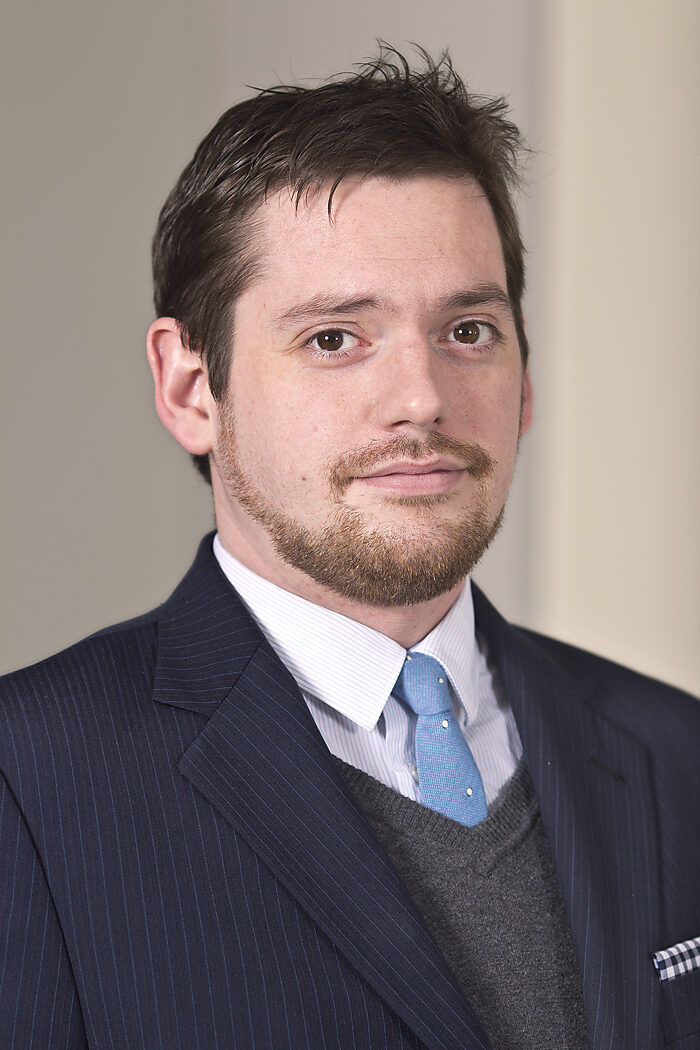 Julian Sanchez is a senior fellow at the Cato Institute and studies issues at the busy intersection of technology, privacy, and civil liberties, with a particular focus on national security and intelligence surveillance. Before joining Cato, Sanchez served as the Washington editor for the technology news site Ars Technica, where he covered surveillance, intellectual property, and telecom policy. He has also worked as a writer for The Economist’s blog Democracy in America and as an editor for Reason magazine, where he remains a contributing editor.

Sanchez has written on privacy and technology for a wide array of national publications, ranging from the National Review to The Nation, and is a founding editor of the policy blog Just Security. He studied philosophy and political science at New York University.

A Chance to Fix FISA

The FISA reauthorization bill qualifies as a promising start, but falls fall short of the fiery rhetoric we’ve heard lately about the need to overhaul the system.

The most obvious takeaway from the Horowitz report is that we need far more comprehensive “deep dive” investigations into the use of intelligence tools.

Return of the Gatekeepers: Section 230 and the Future of Online Speech — Panel 2: Bias in the Valley: Do Allegation of Political Censorship Justify 230 Reform? 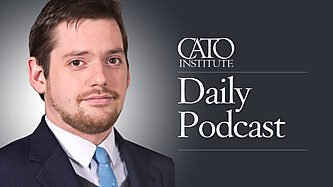 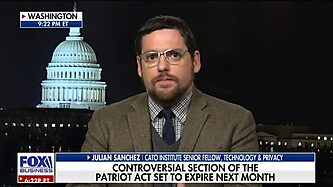 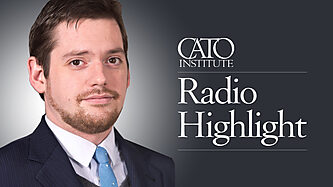 How out of Control Is Our Surveillance State?

A Chance to Fix FISA

Diagnosing the FBI Failures in the Inspector General’s FISA Report

The Reauthorization of the PATRIOT Act

Decoding the Summer of Snowden