Nat Hentoff was one of the foremost authorities on the First Amendment. While his books and articles regularly defended the rights of Americans to think and speak freely, he also explored our freedoms under the rest of the Bill of Rights and the 14th Amendment by showing how Supreme Court and local legislative decisions affect the lives of ordinary Americans. Hentoff’s column, Sweet Land of Liberty, was distributed by the United Feature Syndicate from 1992 to 2016.

Hentoff earned numerous awards and was a widely acknowledged defender of civil liberties. In 1980 he was awarded an American Bar Association Silver Gavel Award for his coverage of the law and criminal justice in his columns. In 1983 the American Library Association awarded him the Imroth Award for Intellectual Freedom. In 1995 he received the National Press Foundation Award for Distinguished Contributions to Journalism, and in 1999 he was a Pulitzer finalist for commentary.

Hentoff was a columnist and staff writer with The Village Voice for 51 years, from 1957 until 2008. A jazz expert, Hentoff wrote on music for The Wall Street Journal and Jazz Times.

Hentoff lectured at many colleges; universities; law schools; and elementary, middle, and high schools and taught courses in journalism and the Constitution at Princeton University and New York University. Hentoff served on the board of advisers of the Foundation for Individual Rights in Education (F.I.R.E.) and was on the steering committee of the Reporters’ Committee for the Freedom of the Press. A native of Boston, he was awarded a Guggenheim Fellowship in education and was a Fulbright Fellow at the Sorbonne in Paris in 1950. He did graduate work at Harvard University, received his BA with highest honors from Northeastern University, and was awarded an honorary doctorate of law from Northeastern in 1985. 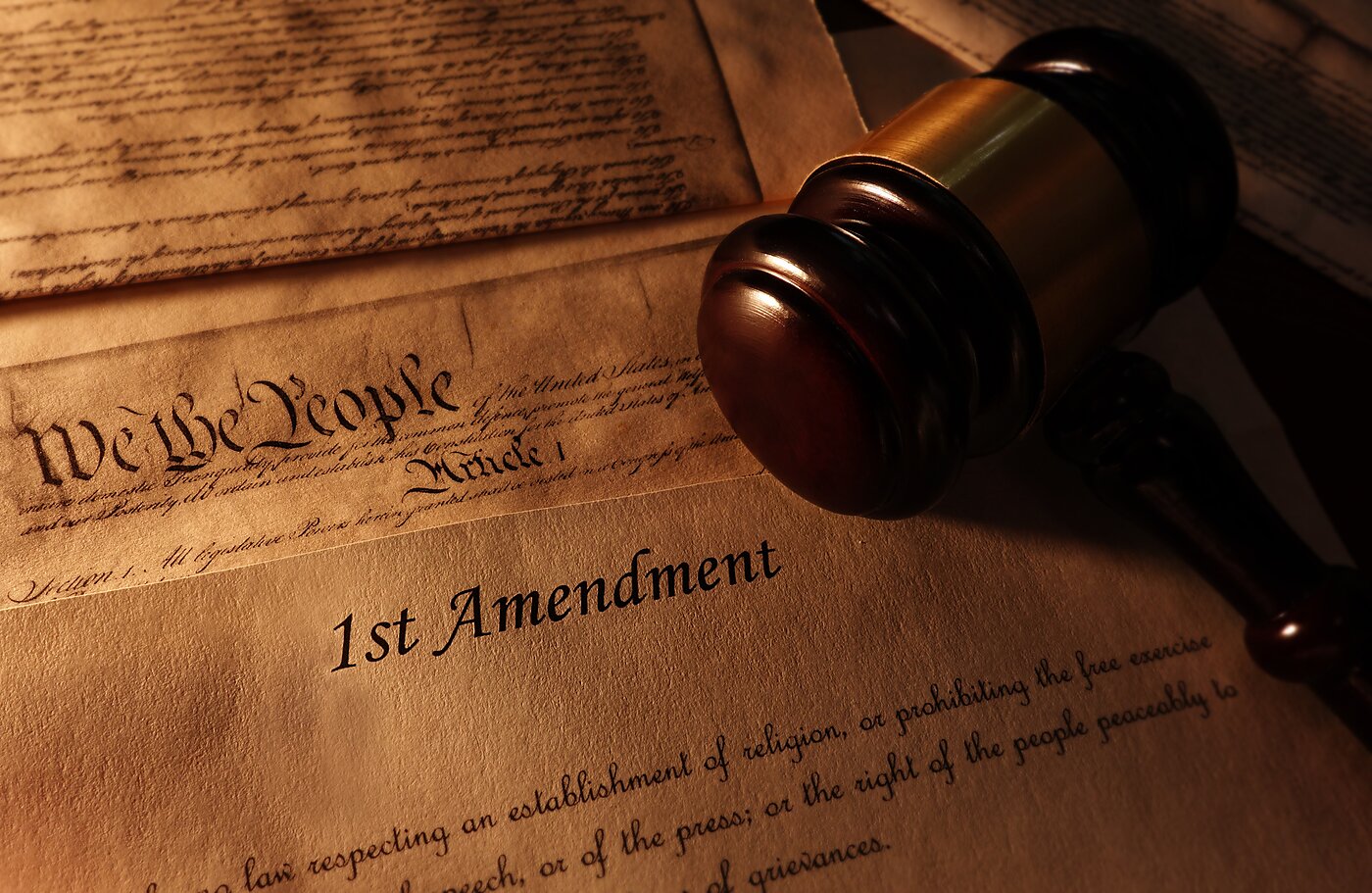 Years ago, while writing a New Yorker profile of Supreme Court Justice William J. Brennan Jr., I asked him a schoolboy question: “What’s your favorite part of the Bill of Rights?”

“The First Amendment, of course,” he said.