In 2005, Denmark found itself in the middle of an international crisis because its prominent newspaper, Jyllands‐​Posten, published cartoons of the Prophet Muhammad. Now, 15 years later, a new study commissioned by the Danish government shows that the nation’s Muslim community is still uneasy with “criticism of Islam.” Cato Senior Fellows Flemming Rose and Mustafa Akyol discuss what this means, and how freedom of speech can be more widely appreciated by the Muslim community. 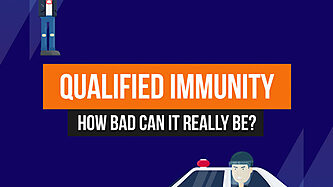 Qualified Immunity — How Bad Can It Really Be? 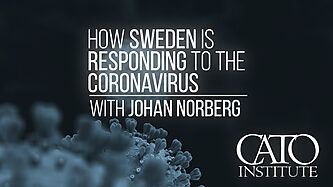 How Sweden Is Responding to the Coronavirus 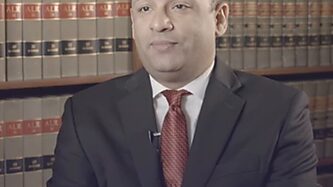