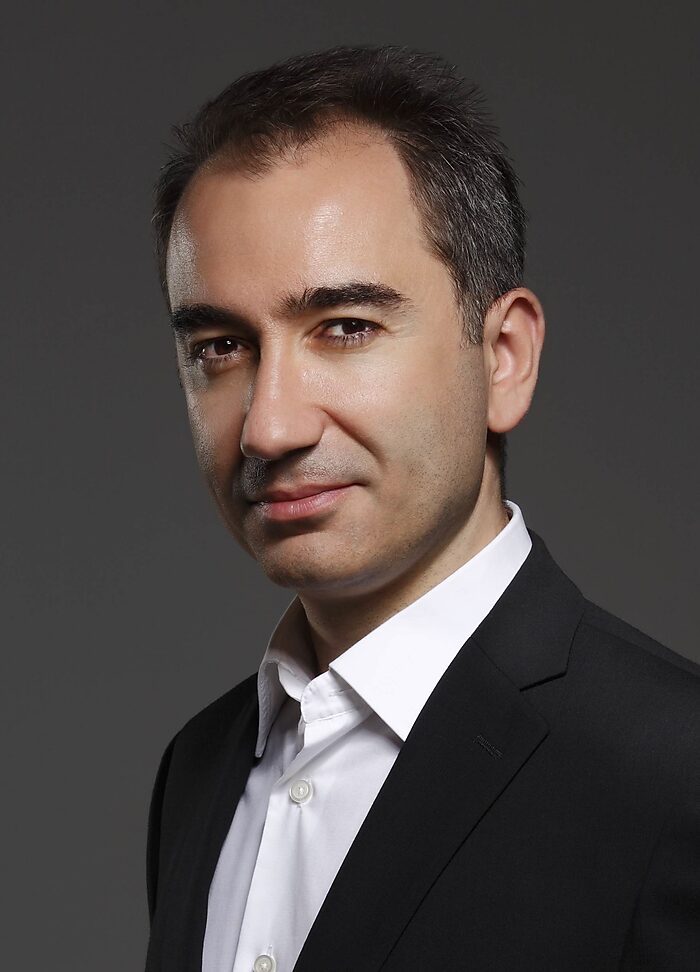 Mustafa Akyol is a senior fellow at the Cato Institute’s Center for Global Liberty and Prosperity, where he focuses on the intersection of public policy, Islam, and modernity. A Turkish journalist and author, he worked for more than a decade as an opinion columnist for Hurriyet Daily News, and the Middle‐​East focused Al​-Mon​i​tor​.com. Since 2013, he also has a been a contributing opinion writer for the New York Times.

Akyol is the author of Islam without Extremes: A Muslim Case for Liberty praised by The Financial Times as “a forthright and elegant Muslim defense of freedom.” The book was longlisted for the 2012 Lioner Gelber Prize, and has been published in Turkish, Malay and Indonesian. (It was subsequently banned in Malaysia in 2017 after Akyol’s short arrest by the country’s “religious police” merely because Akyol delivered a public lecture defending religious freedom. The book’s banned Malay edition is now freely available on the Cato Institute website.) He is also the author of The Islamic Jesus: How the King of the Jews Became a Prophet of the Muslims, which received praise from the New York Times, and of six books in Turkish, including Rethinking the Kurdish Question.

Over the past two decades, Akyol’s articles have also appeared in a wide range of other publications such as The Washington Post, The Wall Street Journal, The Atlantic, Foreign Affairs, Foreign Policy, Newsweek, First Things, The Forward, The Weekly Standard, The Financial Times, The London Times, The Guardian, The Washington Times, and Pakistan’s The Dawn. He has appeared frequently on CNN, BBC, NPR, and Al‐​Jazeera English, and on prominent TV shows such as Fareed Zakaria GPS and HARDtalk. His TED talk on “Faith versus Tradition in Islam” has been watched by more than 1.2 million viewers.
Before joining the Cato Institute, between January 2017 and June 2018, Akyol was a senior visiting fellow at the Freedom Project at Wellesley College. He studied political science and history at Bogazici University in Istanbul, Turkey.

Yes, Islam Is Facing a Crisis. No, France Isn’t Helping Solve It.

By championing freedom from religion while trampling freedom of religion, Macron is discrediting the Enlightenment in the eyes of Muslims—and strengthening the Islamists he vows to defeat.

Mustafa Akyol discusses whether Islam is in a crisis on the Canadian Intelligence Eh! podcast 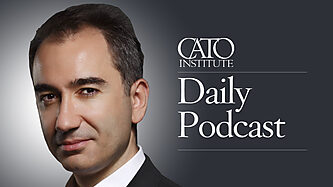 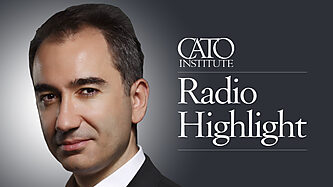 The Islamic Jesus: How the King of the Jews Became a Prophet of the Muslims

Islam without Extremes: A Muslim Case for Liberty

Yes, Islam Is Facing a Crisis. No, France Isn’t Helping Solve It.

Keep the Relationship with Turkey, with Carrots, Sticks & Principles

Free Download: The Banned Malay Edition of ‘Islam without Extremes’

Freedom in the Muslim World

Testimony on Religious Freedom in Turkey