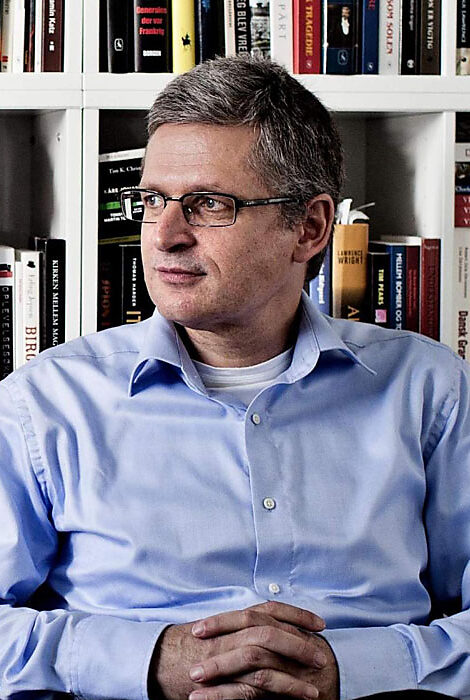 Flemming Rose is a Senior Fellow at the Cato Institute. He previously served as foreign affairs editor and culture editor at the Danish newspaper Jyllands‐​Posten. During his tenure as culture editor, Rose was principally responsible for the September 2005 publication of the cartoons that initiated the Muhammad cartoons controversy in early 2006. Since then, he has been an international advocate for freedom of speech and is the author of several books, including The Tyranny of Silence, published by the Cato Institute in 2014.

From 1980 to 1996 he was the Moscow correspondent for the newspaper Berlingske Tidende. Between 1996 and 1999 he was that newspaper’s correspondent in Washington, D.C. In 2015 Rose was awarded the prestigious Publicist Prize from Denmark’s national press club and received the Honor Award for defending free speech from the Norwegian Fritt Ord Foundation. In 2016 he received the Milton Friedman Prize for Advancing Liberty from the Cato Institute. He lives in Denmark and speaks widely in Europe and elsewhere.

A New Threat to Online Speech?

The Taiwan Election: Dealing with Disinformation while Protecting Speech

Despite their best efforts, China was unable to undermine the democratic institutions that distinguish Taiwan from the unfree in Taiwan’s most recent election.

A Brutal Murder, Freedom of Speech, and Islamism in France 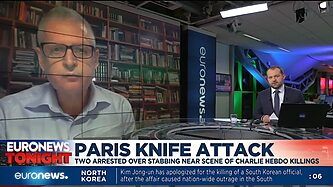 The Tyranny of Silence

Zuckerberg Was Right About How to Handle Holocaust Deniers

How to Defend Tolerance

By Flemming Rose. Library of Law and Liberty. August 24, 2017.
END_OF_DOCUMENT_TOKEN_TO_BE_REPLACED

A New Threat to Online Speech?

The Taiwan Election: Dealing with Disinformation while Protecting Speech

A Conversation with Marietje Schaake (Part 2)

Blasphemy: A Victimless Crime or a Crime in Search of a Victim?