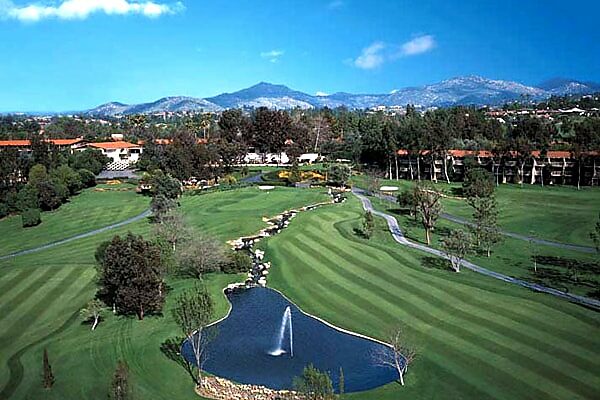 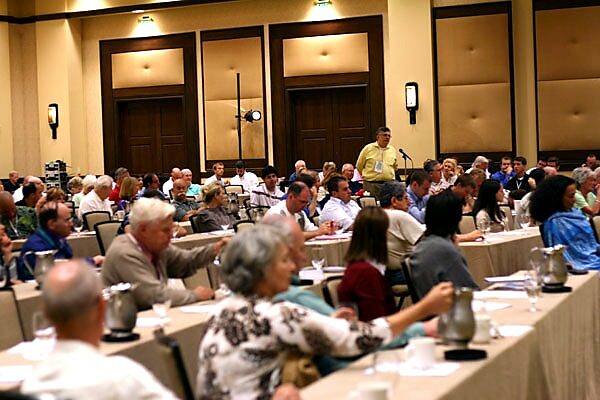 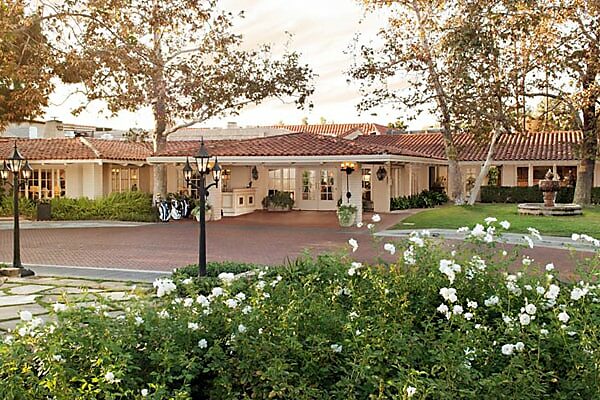 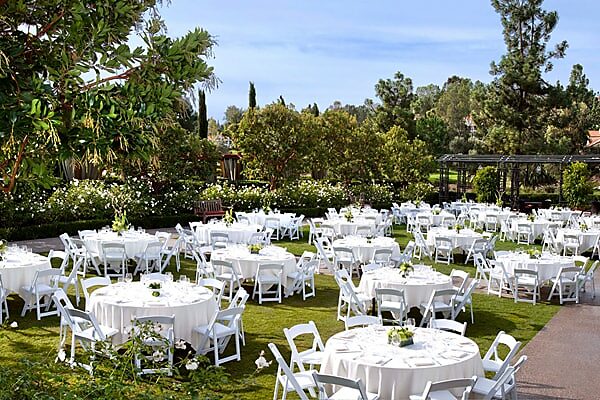 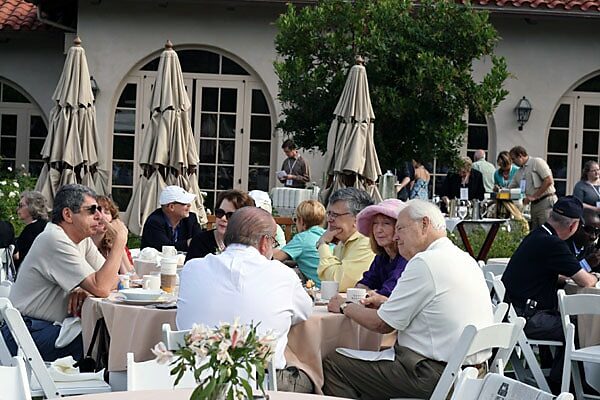 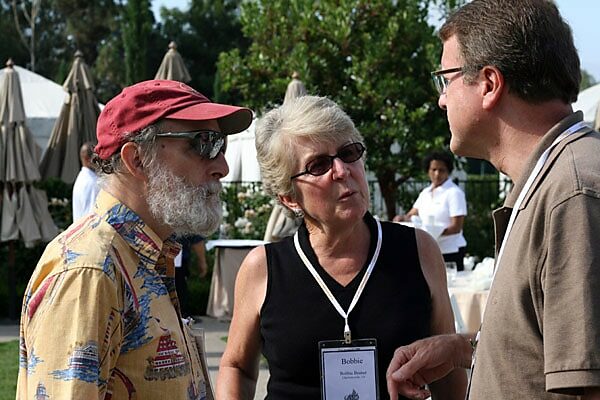 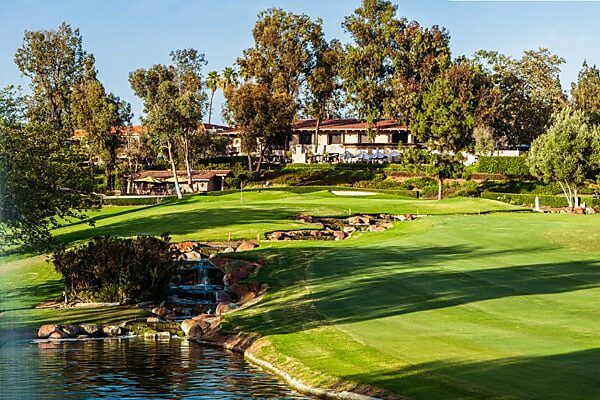 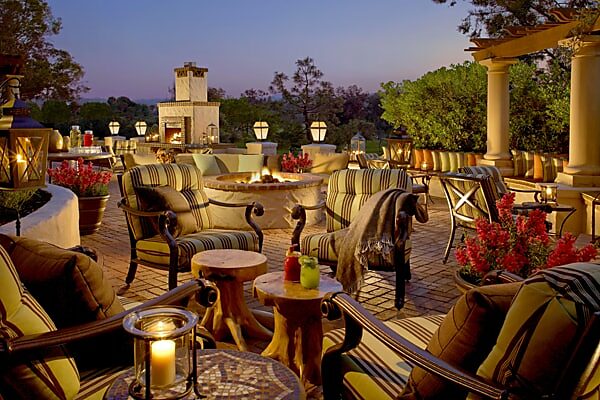 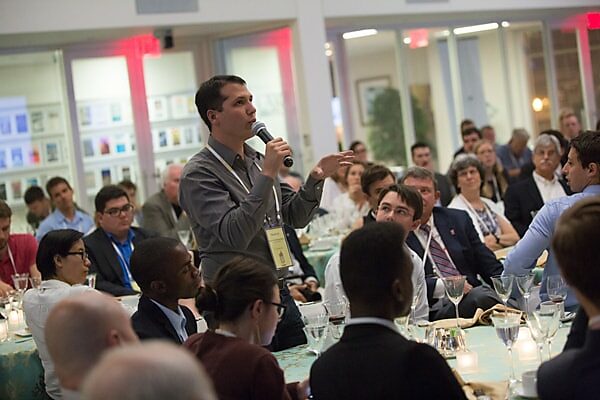 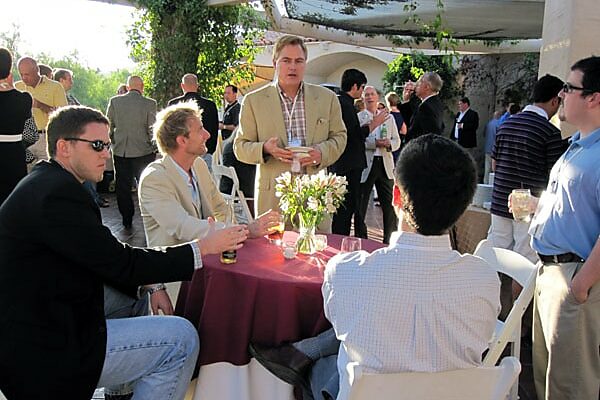 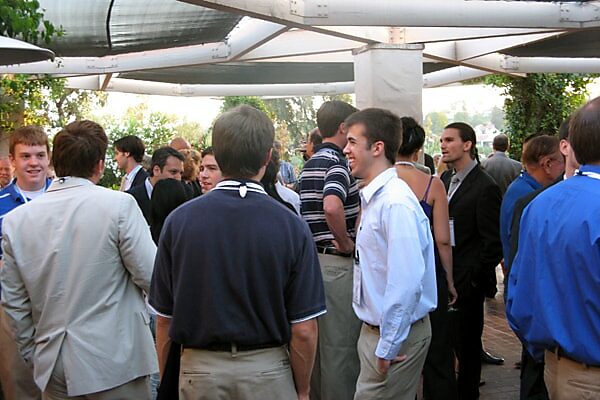 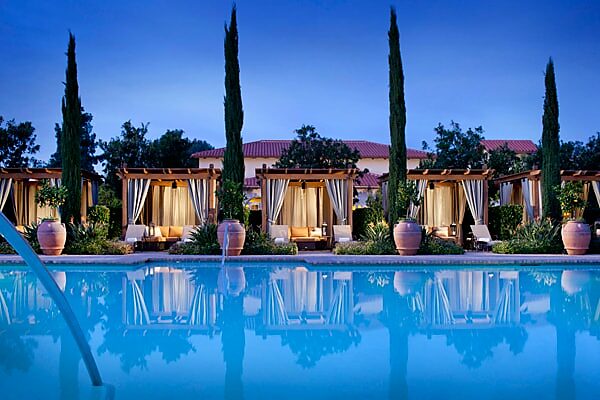 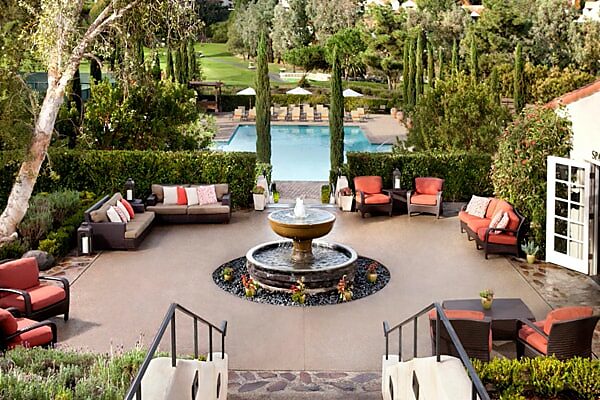 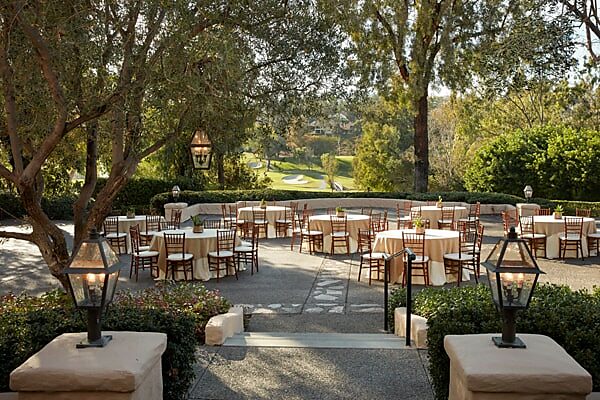 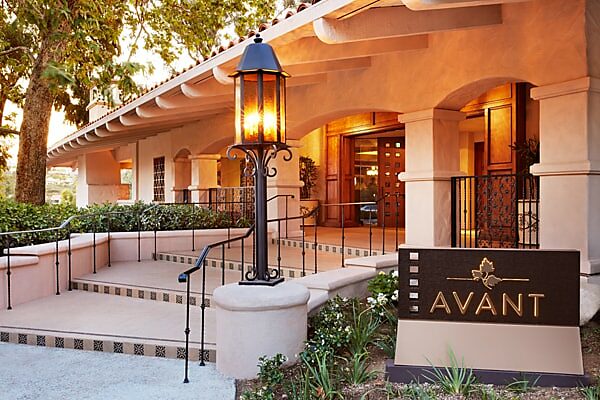 History is indispensable to understanding and defending liberty under our constitutionally limited, representative government. And at the core of that history are the philosophical beliefs and values on which the American republic was founded. Cato University's College of History and Philosophy brings these two powerful subjects together to explore the foundations of liberty and justice, of wealth and poverty, of individual rights and the rule of law. 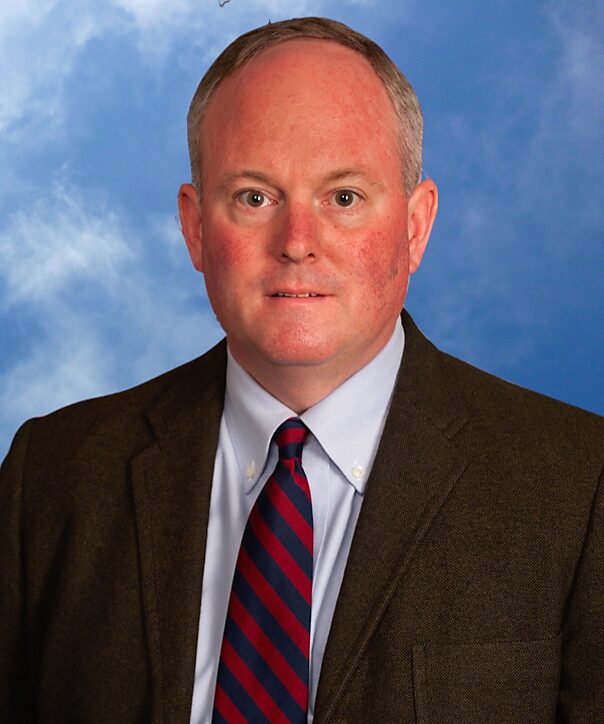 Robert M. S. McDonald is Professor of History at the United States Military Academy, where he has taught since 1998. He is a graduate of the University of Virginia, Oxford University, and the University of North Carolina at Chapel Hill, where he earned his Ph.D. A specialist on Thomas Jefferson and the early American republic, he is the author of Confounding Father: Thomas Jefferson's Image in His Own Time (2016) and editor of Thomas Jefferson's Military Academy: Founding West Point (2004), Light & Liberty: Thomas Jefferson and the Power of Knowledge (2012), and Sons of the Father: George Washington and His Protégés (2013). He is an adjunct scholar at the Cato Institute, teaches in the Master's in American History and Government program at Ashland University, and has helped lead numerous workshops for social studies teachers through the Gilder Lehrman Institute of American History and the Bill of Rights Institute, for which he helped develop educational material used in high school classrooms throughout the United States. He lives in Cornwall-on-Hudson, New York, with his wife, Christine, and their children Jefferson and Grace.

He is the author of the books The Multiculturalism of Fear (Oxford, 2000) and Rationalism, Pluralism, and Freedom (Oxford, 2014), as well as numerous articles in the academic and popular press. He has written on subjects ranging from Montesquieu, to Indian casinos, to the possibility of federalism in Iraq. His work has been featured in Reason, The New Republic, Social Philosophy and Policy, and the American Political Science Review, among others. He is also a past contributor to the noted weblog The Volokh Conspiracy. Prof. Levy received his Ph.D. from Princeton University.

Jason Kuznicki is the editor of Cato Books and of Cato Unbound, the Cato Institute's online journal of debate. His first book, Technology and the End of Authority: What Is Government For? (Palgrave, 2017) surveys western political theory from a libertarian perspective. His second book, now in progress, will look at the role of imprisonment in political theory. Kuznicki was an assistant editor of the Encyclopedia of Libertarianism. He earned a PhD in history from Johns Hopkins University in 2005, where his work was offered both a Fulbright Fellowship and a Chateaubriand Prize.