a few people are going to get rich in the California marijuana industry, and fewer small growers are going to earn a modest but comfortable income. Just one of the many ways that regulation contributes to inequality.

Now the East Bay Express in Oakland offers a further look at the problem: 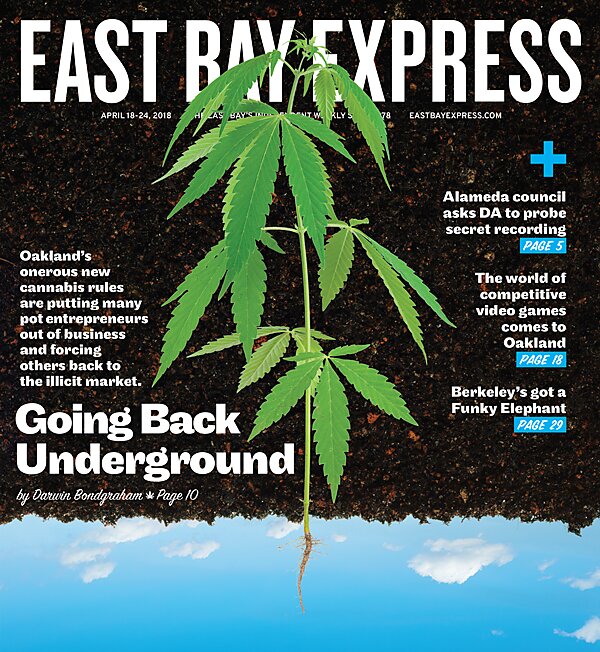 Ask the people who grow, manufacture, and sell cannabis about the end of prohibition and you’ll hear two stories. One is that legalization is ushering a multibillion‐​dollar industry into the light. Opportunities are boundless and green‐​friendly cities like Oakland are going to benefit enormously. There will be thousands of new jobs, millions in new tax revenue, and a drop in crime and incarceration.


But increasingly you’ll hear another story. The state of California and the city of Oakland blew it. The new state and city cannabis regulations are too complicated, permits are too difficult and time consuming to obtain, taxes are too high, and commercial real estate is scarce and expensive. As a result, many longtime cannabis entrepreneurs are either giving up or they’re burrowing back into the underground economy, out of the taxman’s reach, and unfortunately, further away from the social benefits legal pot was supposed to deliver.…


Some longtime farmers, daunted by the regulated market’s heavy expenses, taxes, and low‐​profit predictions, have shrugged and gone back to the black market where they can continue to grow as they always have: illegally but free of hassle from the state’s new pot bureaucrats armed with pocket protectors and clipboards.

Not all the complaints in the two‐​part investigation are about taxes and overregulation. Some, especially in part 1, are about “loopholes” in the regulations that allow large corporations to get into the marijuana business and about “dramatic changes to Humboldt County’s cannabis culture, which had an almost pagan worship of a plant that created an alternative lifestyle in the misty hills north of the ‘Redwood Curtain.’ ” 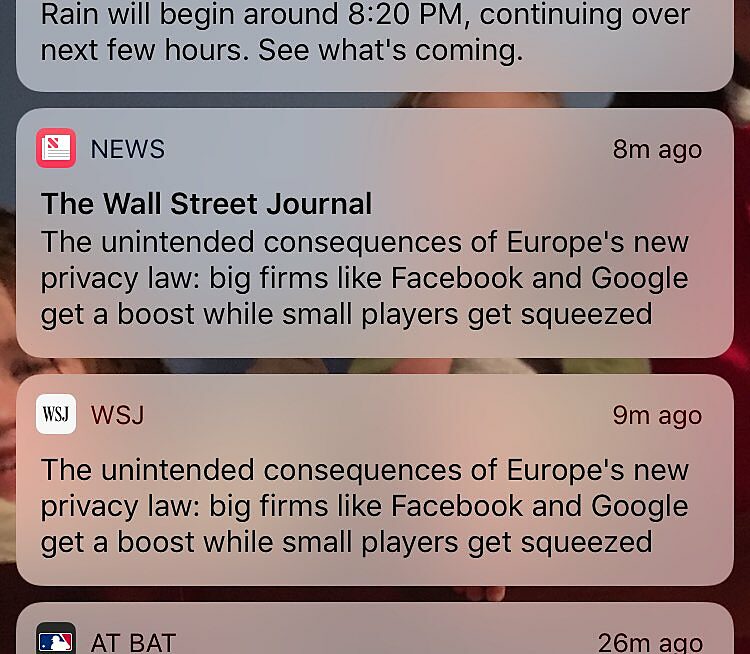 But there’s plenty of evidence that regulations are more burdensome on newer and smaller companies than on large, established companies. Indeed, regulatory processes are often “captured” by the affected interest groups. The Wall Street Journal confirmed this just yesterday, reporting that “some of the restrictions [in Europe’s GDPR online privacy regulations] are having an unintended consequence: reinforcing the duopoly of Facebook Inc. and Alphabet Inc.‘s Google.”