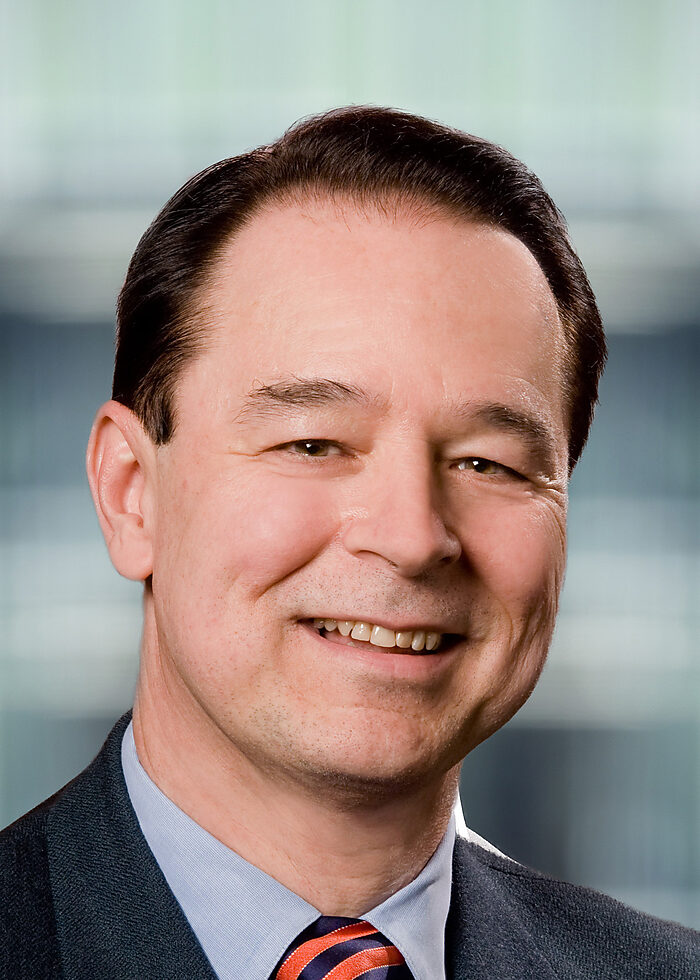 Boaz is a provocative commentator and a leading authority on domestic issues such as education choice, drug legalization, the growth of government, and the rise of libertarianism. Boaz is the former editor of New Guard magazine and was executive director of the Council for a Competitive Economy prior to joining Cato in 1981. The earlier edition of The Libertarian Mind, titled Libertarianism: A Primer, was described by the Los Angeles Times as “a well‐​researched manifesto of libertarian ideas.” His other books include The Politics of Freedom and the Cato Handbook for Policymakers.

His articles have been published in the Wall Street Journal, the New York Times, the Washington Post, the Los Angeles Times, National Review, and Slate, and he wrote the entry on libertarianism for Encyclopedia Britannica. He is a frequent guest on national television and radio shows, and has appeared on ABC’s Politically Incorrect with Bill Maher, CNN’s Crossfire, NPR’s Talk of the Nation and All Things Considered, The McLaughlin Group, Stossel, The Independents, Fox News Channel, BBC, Voice of America, Radio Free Europe, and other media.

Cato scholars recommend some of the best books they read in 2020.

Former secretary of state George P. Shultz, who turns 100 on Sunday, has had a long and distinguished career in academia, business, and public office. 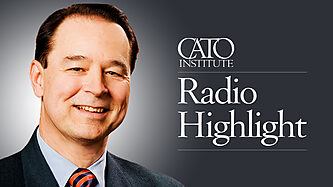 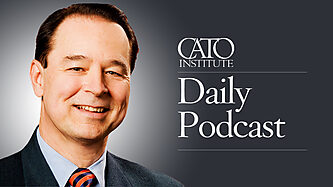 The Politics of Freedom: Taking on the Left, the Right, and Threats to Our Liberties

Toward Liberty: The Idea That Is Changing the World

Rename Woodrow Wilson High, and not just because he was racist

How the Vaping Ban Will Hit Small Businesses

The Libertarian Vote in the Age of Obama

What Would a School Voucher Buy? The Real Cost of Private Schools

You Can Quote Me

Why I’m Optimistic about Freedom and Progress

Creating a Voice for Libertarian Ideas

The Separation of Art and State