Week in Review: The War on Drugs, SCOTUS Prospects and Credit Card Regulation


The Wall Street Journal reports that White House Drug Czar Gil Kerlikowske is calling for a new strategy on federal drug policy and is putting a stop to the term “War on Drugs.”

The Obama administration’s new drug czar says he wants to banish the idea that the U.S. is fighting ‘a war on drugs,’ a move that would underscore a shift favoring treatment over incarceration in trying to reduce illicit drug use…. The Obama administration is likely to deal with drugs as a matter of public health rather than criminal justice alone, with treatment’s role growing relative to incarceration, Mr. Kerlikowske said.

Will Kerlikowske’s words actually translate to an actual shift in policy? Cato scholar Ted Galen Carpenter calls it a step in the right direction, but remains skeptical about a true change in direction. “A change in terminology won’t mean much if the authorities still routinely throw people in jail for violating drug laws,” he says.


Cato scholar Tim Lynch channels Nike and says when it comes to ending the drug war, “Let’s just do it.” In a Cato Daily Podcast, Lynch explained why the war on drugs should end:

Cato scholars have long argued that our current drug policies have failed, and that Congress should deal with drug prohibition the way it dealt with alcohol prohibition. With the door seemingly open for change, Cato research shows the best way to proceed.


In a recent Cato study, Glenn Greenwald examined Portugal’s successful implementation of a drug decriminalization program, in which drug users are offered treatment instead of jail time. Drug use has actually dropped since the program began in 2001.


In the 2009 Cato Handbook for Policymakers, David Boaz and Tim Lynch outline a clear plan for ending the drug war once and for all in the United States.


Justice David Souter announced his retirement from the Supreme Court at the end of last month, sparking national speculation about his replacement. 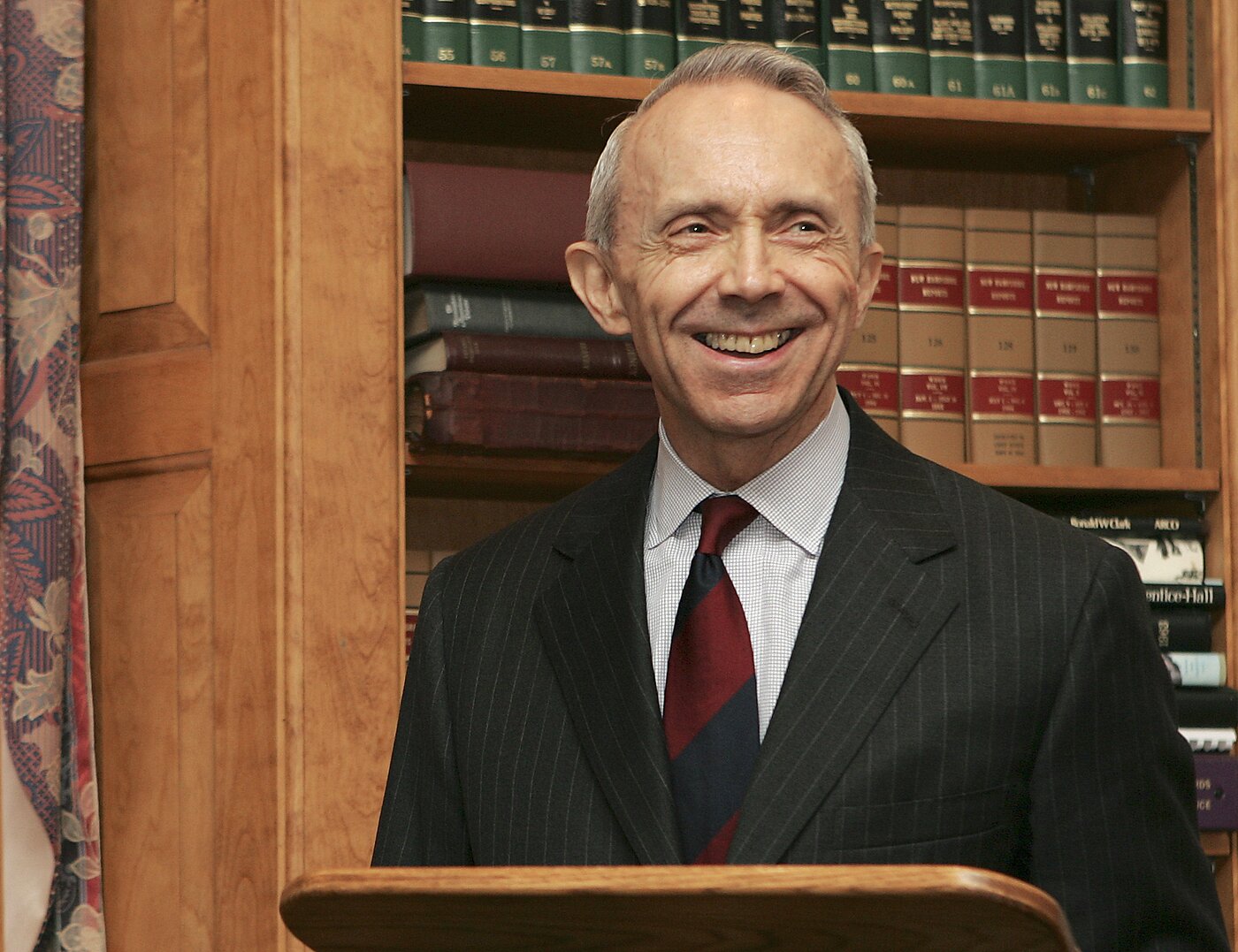 Calling Souter’s retirement “the end of an error,” Cato senior fellow Ilya Shapiro makes some early predictions as to whom President Obama will choose to fill the seat in October. Naturally, there will be a pushback regardless of who he picks. Shapiro and Cato scholar Roger Pilon weigh in on how the opposition should react to his appointment.


Shapiro: “Instead of shrilly opposing whomever Obama nominates on partisan grounds, now is the time to show the American people the stark differences between the two parties on one of the few issues on which the stated Republican view continues to command strong and steady support nationwide. If the party is serious about constitutionalism and the rule of law, it should use this opportunity for education, not grandstanding.”


President Obama has called for tighter regulation of credit card companies, a move that “would prohibit so‐​called double‐​cycle billing and retroactive rate hikes and would prevent companies from giving credit cards to anyone under 18,” according to CBSNews​.com.


But Cato analyst Mark Calabria argues that this is no time to be reducing access to credit:

We are in the midst of a recession, which will not turn around until consumer spending turns around — so why reduce the availability of consumer credit now?


Congress should keep in mind that credit cards have been a significant source of consumer liquidity during this downturn. While few of us want to have to cover our basic living expenses on our credit card, that option is certainly better than going without those basic needs. The wide availability of credit cards has helped to significantly maintain some level of consumer purchasing, even while confidence and other indicators have nosedived.

In a Cato Daily Podcast, Calabria explains how credit card companies have been a major source of liquidity for a population that is strapped for cash to pay for everyday goods.