Over at the National Interest, I have a piece examining President Obama’s claim, in his nationally televised address Wednesday night, that “I have the authority to address the threat from ISI[S].”

Just where he’s supposed to get that authority isn’t clear—even to the Obama administration itself. In the last week, Obama officials have invoked (1) the War Powers Resolution, (2) the 2002 Authorization of Military Force (AUMF) against Iraq, and (3) the AUMF that Congress passed three days after 9/11. Any AUMF in a storm, it seems.

As I explain in the article, not one of those claims survives a good-faith reading of the relevant legislative text. The WPR specifically forecloses any interpretation that it grants the president a “free pass” for elective bombing. And invoking the 2001 or 2002 AUMF for a new war against a new enemy over a decade later is the sort of statute-stretching that makes using TARP to bail out car companies look timid by comparison.

You could describe the president’s approach as “three bad arguments in search of a theme.” Near as I can discern it, that theme is, “I’m not George W. Bush.” 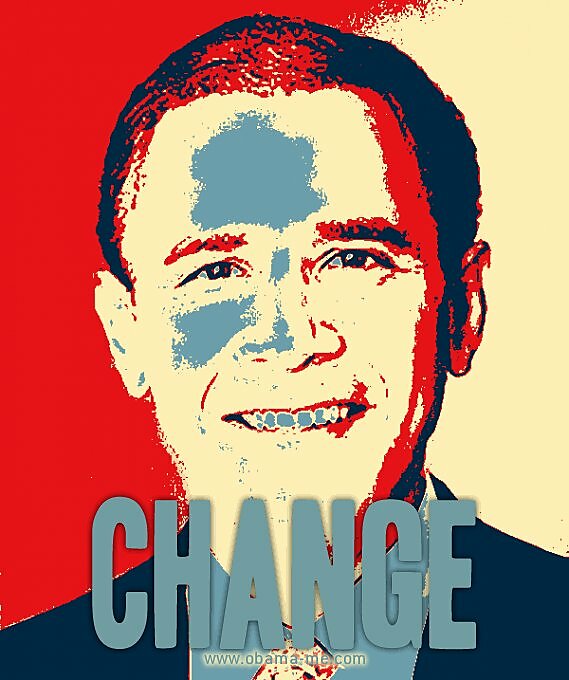 Apparently, it’s very important to Barack Obama to make clear that he doesn’t subscribe to the Congress-be-damned, I’m the “Decider” approach of his predecessor. Justifying war on a pure presidential power theory is for bad people like Dick Cheney and John Yoo, the legal architect of the Bush-Cheney “Terror Presidency.” (Though, of course, Bush went to Congress for authorization in Iraq and Afghanistan, even while denying he needed it).


Obama’s nothing like that, he’ll have you know. He’s the guy who told us on the campaign trail that “The separation of powers works. Our Constitution works. We will again set an example for the world that the law is not subject to the whims of stubborn rulers,” and affirmed that the president lacks the power to launch military attacks absent an “actual or imminent threat to the nation.”  (His eventual veep, Joe Biden, went further, promising to “impeach [Bush] if he takes the nation to war against Iran without congressional approval.”)

And yet, it’s hard to escape the echoes of Obama’s predecessor in Wednesday night’s speech, from his case for preventive war against an enemy that “if left unchecked… could pose a growing threat beyond that region—including to the United States,” to his promise to “support Iraq’s efforts to stand up National Guard Units” (When they stand up, we will stand down). As John Yoo himself said last week: “Obama has adopted the same view of war powers as the Bush administration.”

Tortured, bad-faith constructions of authorization passed by past Congresses for different wars can’t hide that underlying reality. Obama may not be George W. Bush, but he’s doing a pretty decent imitation.