Yesterday, South Carolina’s Post and Courier released the video of a North Charleston police officer fatally shooting a fleeing man, Walter Scott, in the back. After the mayor’s press conference late yesterday afternoon, the State Law Enforcement Division arrested the officer and charged him with murder. Under Tennessee v. Garner (1985), it is illegal for an officer to shoot a fleeing suspect absent an objectively reasonable fear of danger to the public or himself. 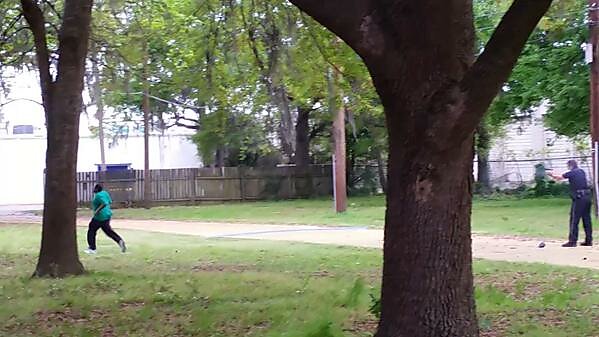 
The officer had originally stated that he “felt threatened” before deploying lethal force against the 50‐​year‐​old man. The police report also stated that the officer performed CPR on Scott after the shooting, but video shows the officers left him handcuffed and on the ground with no attempt at CPR.


You should read the full story here.