Waiving Goodbye to the Constitution 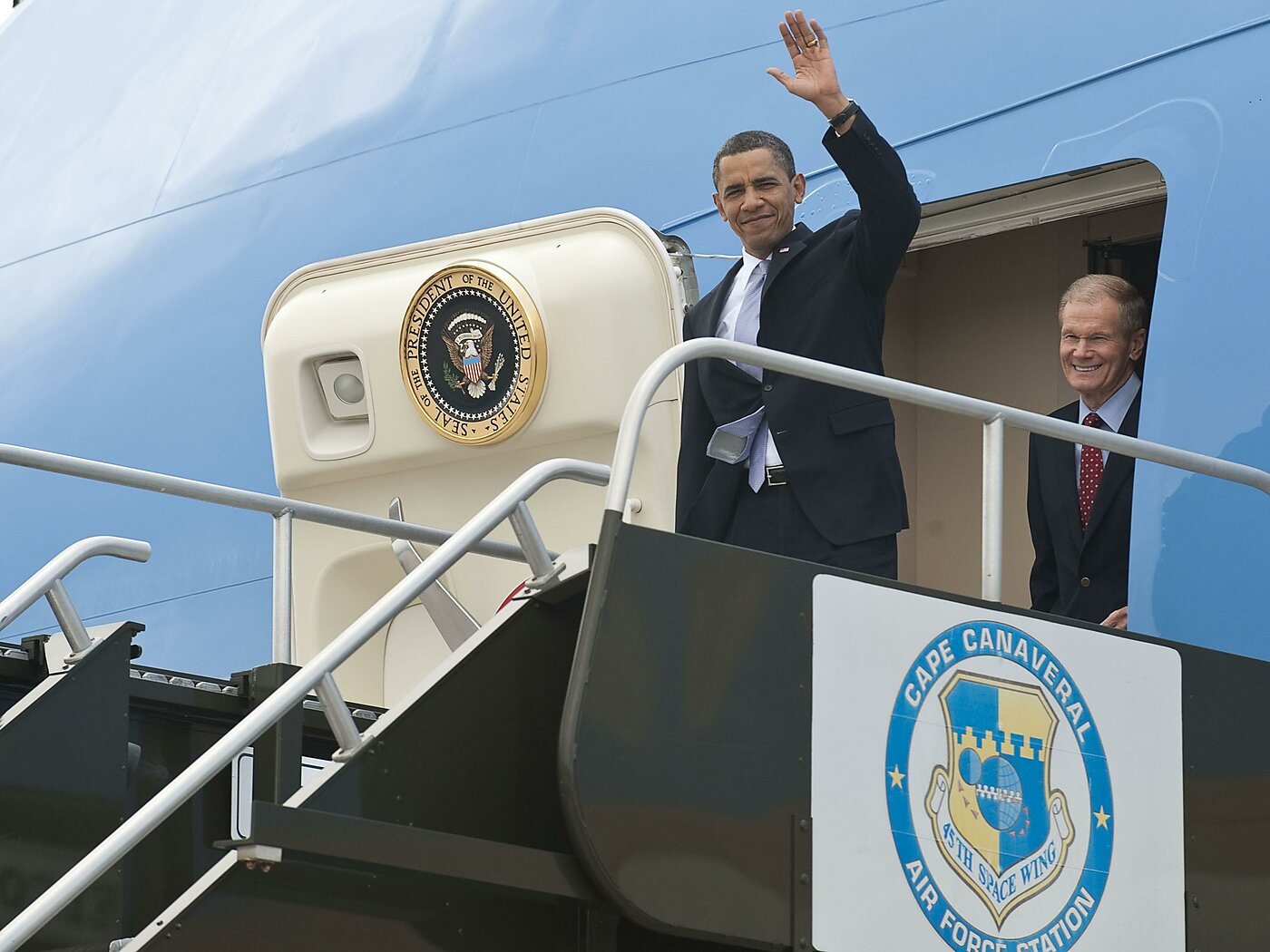 Today the Obama administration will announce, according to early press reports, that ten states (of eleven that applied) will be receiving waivers from key provisions of the No Child Left Behind Act. That's right, the 2002 education law passed by Congress and signed by President Bush that absurdly insisted that all children will be proficient in mathematics and reading by 2014. Now President Obama, unilaterally, is telling states that they can forget all that as long as they adopt -- or at least have "plans" to adopt -- reforms to his liking, such as national curriculum standards and teacher evaluations based on student standardized testing progress.

At this point, it is almost impossible to keep track of the federal savaging of the Constitution in supposed service of education. First there was the federal expenditure of money, allowed by none of the enumerated powers, largely starting in the 1960s. Then there was the growing attachment of controls to that money -- again, with no Constitutional authority -- culminating in NCLB. Now there is the blatant disregard for the separation of  powers by a President who just decided he didn't like waiting for Congress to reauthorize the law, and a Congress that exhibits no spine whatsoever when it comes to this power grab because, well, no one seems to like NCLB.

Within this fiasco is all the evidence anyone should need to see why the Feds must be extracted from education. While Washington can drop humongous sacks of taxpayer dough on states and districts, and impose lots of bureaucratic rules and regulations, it can't actually make education much better. Indeed, the whole point of NCLB was to end decades of Washington spending billions for no return. And what happened? Exactly what state, district, and school-level bureaucrats and unions expected: "accountability" swerved off the road before the 2014 deadline. It took longer than expected -- it was a slightly more nerve-wracking game of political chicken than usual -- but in the end the entrenched interests won because they're the most motivated to bring the political pain. After all, their very livelihoods are at stake.

Aside from desegregation -- which it has Constitutional authority to compel -- the federal government has done no meaningful good in education. Why? Because the special interest-driven reality of politics ensures it can't do any good. Yet we not only let it continue to trample the Constitution by meddling in education, we are allowing it to shred the Constitution into ever-smaller bits in order to "fix" the destruction it has wrought. And for this, all who turn a blind eye to the Constitution in the name of "the children" are to blame.