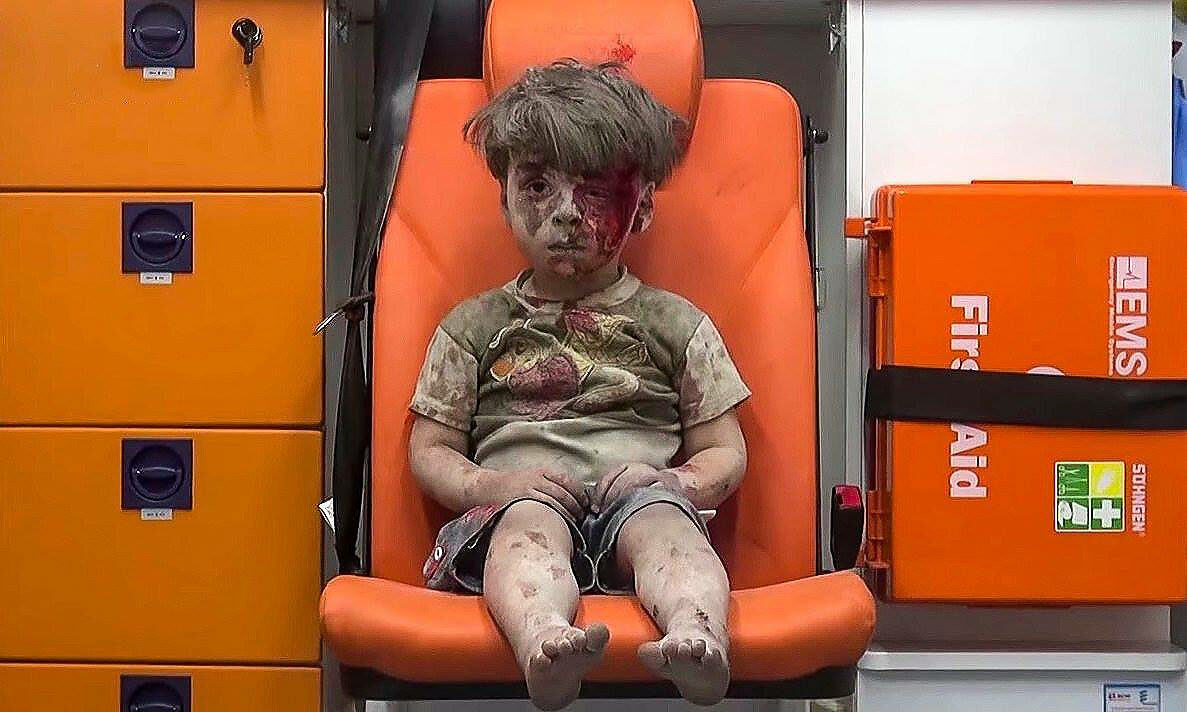 Last week, a video of five‐​year‐​old Omran Daqneesh—a victim of a bombing by pro‐​government forces in Syria—went viral. In response, there was a fourfold increase in the number of Google searches for “Syrian refugee” overnight. Yet despite this outpouring of interest, there is nothing that individuals who want to save refugees by bringing them to the United States can do. This is why the United States needs private refugee sponsorship to harness Americans’ interest when it surges.

The old model of refugee resettlement relies entirely on the government. The president proposes a target sometime in the middle of the year for the next fiscal year and submits a budget to Congress requesting funds to implement the plan. Congress then holds hearings and passes appropriations bills to fund it. Finally, sometime in September, the president releases the final target. It is a top‐​down, inflexible process, unsuited for our age, where factors can change in seconds based on news 10,000 miles away.

Private refugee sponsorship can fill the defects in the current refugee program. Private sponsorship as it is used in Canada allows groups of individuals or philanthropic organizations to “sponsor” refugees for resettlement in the country, using private funds and private housing to cover the costs. The system is dynamic and provides an outlet for surges in public interest during humanitarian crises.

More than 10,000 Syrian refugees were resettled in three months earlier this year as a result of the sponsorship program in Canada. For context, that’s more than the United States promised to bring in throughout the whole year, and Canada is a tenth of America’s population. The catalyst for the Canadian surge was the tragic image of another Syrian child, Aylan Kurdi, a three year old boy whose body washed up on the shores of Greece in September after his vessel capsized.

Canadian businessman Jim Estill was one of those who responded to the Syrian crisis. He said that he “wasn’t finding that other organizations or government were doing things fast enough,” so he launched a sponsorship initiative to resettle 50 Syrian refugee families.

The government‐​controlled refugee system needs competition. The United States used to have a limited private sponsorship program from 1987 to 1993. It resettled 16,000 refugees from communism—8,000 Cubans and 8,000 Jews from the Soviet Union. The State Department called the initiative “highly successful.” The program was discontinued by the Clinton administration, citing a lack of need, but now is the perfect time for a relaunch.

Private sponsorship would also improve the quality of resettlement. In 2007, the Canadian government compared the Canadian private program to its government‐​controlled counterpart and found that privately sponsored refugees outperformed those that were publicly sponsored. They had higher annual earnings, used far less welfare, and reported greater levels of satisfaction with their new lives in Canada.

Sponsors have personal and financial incentives to help refugees succeed whereas government bureaucrats do not. If refugees become self‐​sufficient, philanthropists can actually save money by getting refugees on their feet faster. There are no similar incentives for the government‐​run program.

The president can implement a privately funded refugee program with his existing authority under the Refugee Act of 1980, which requires him to consider available private funds before setting the refugee target. He can create a category of immigrants who are admitted only when private funds are available, and he can crowdfund resettlement by opening up an online platform for charitable giving.

The president has no reason to wait. Each day that passes there will be another Omran whose home is hit by a bomb and who is forced to flee or, even worse, more Aylans who die during their dangerous escape. Unleashing the private sector will help save lives before more are lost.