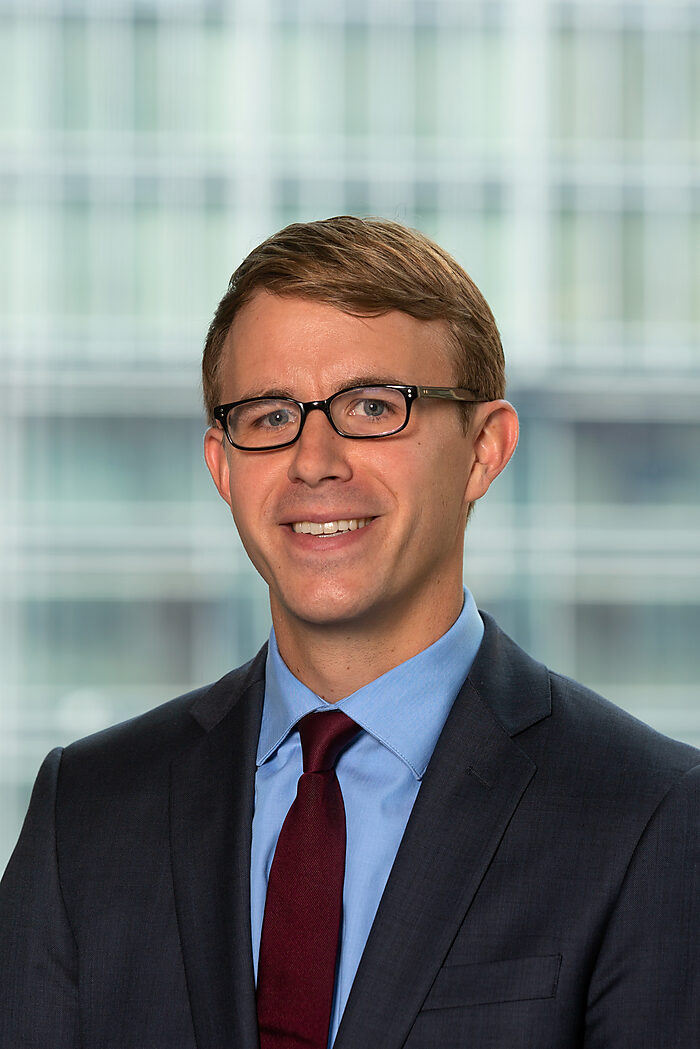 David J. Bier is an immigration policy analyst at the Cato Institute’s Center for Global Liberty and Prosperity. He is an expert on visa reform, border security, and interior enforcement, and his work has been cited in the Washington Post, New York Times, Wall Street Journal, USA Today, Politico, and many other print and online publications.

From 2013 to 2015, Mr. Bier drafted immigration legislation as senior policy advisor for Congressman Raúl Labrador, a then member and later chairman of the House Judiciary Committee’s Subcommittee on Immigration and Border Security. Previously, he worked as the immigration policy analyst at the Competitive Enterprise Institute and most recently as the director of immigration policy at the Niskanen Center.

Immigrants Are About 1/3 of California’s “Essential Workers”

Immigrants are helping California survive this unprecedented challenge. They are making and distributing food, producing pharmaceuticals, and caring for the sick. Immigrants Are About 1/3 of California’s “Essential Workers”

Timeline and List of U.S. Immigration Actions on COVID-19