Possibly good news on the front page of the Washington Post today. A headline reads:

Trump
aims to cut
spending
after 2020

President Trump has instructed aides to prepare for sweeping budget cuts if he wins a second term in the White House, five people briefed on the discussions said, a move that would dramatically reverse the big‐​spending approach he adopted during his first 30 months in office.…


[But for now] Trump is advocating swiftly lifting the federal debt ceiling, which would allow for more spending and borrowing.

And that’s what we’ve gotten in Trump’s first two and a half years, including two years with full Republican control of government. Federal revenue has been rising strongly, about to hit $4 trillion. But spending is rising even faster, so that the deficit is going to hit $1 trillion this year and then stay there. That’s why the national debt has kept on growing under a Republican administration, now over $22 trillion. 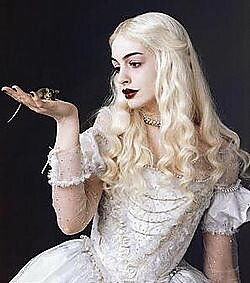 We’ve heard this song before — spend now, raise the debt ceiling now, and then we’ll cut spending later. Back in 2012 it was reported that President Obama planned to propose spending cuts in his next budget. But under both George W. Bush and Obama, spending kept on rising (except for a brief hiatus created by the Budget Control Act of 2011, a product of divided government).


That’s why fiscal conservatives have become very skeptical of bills that promise to cut spending some day—not this year, not next year, but swear to God some time in the next ten years. As the White Queen said to Alice, “Jam to‐​morrow and jam yesterday—but never jam to‐​day.” Cuts tomorrow and cuts in the out‐​years and cuts after the next election—but never cuts today.