Trump and NATO–Redefining the U.S. Role 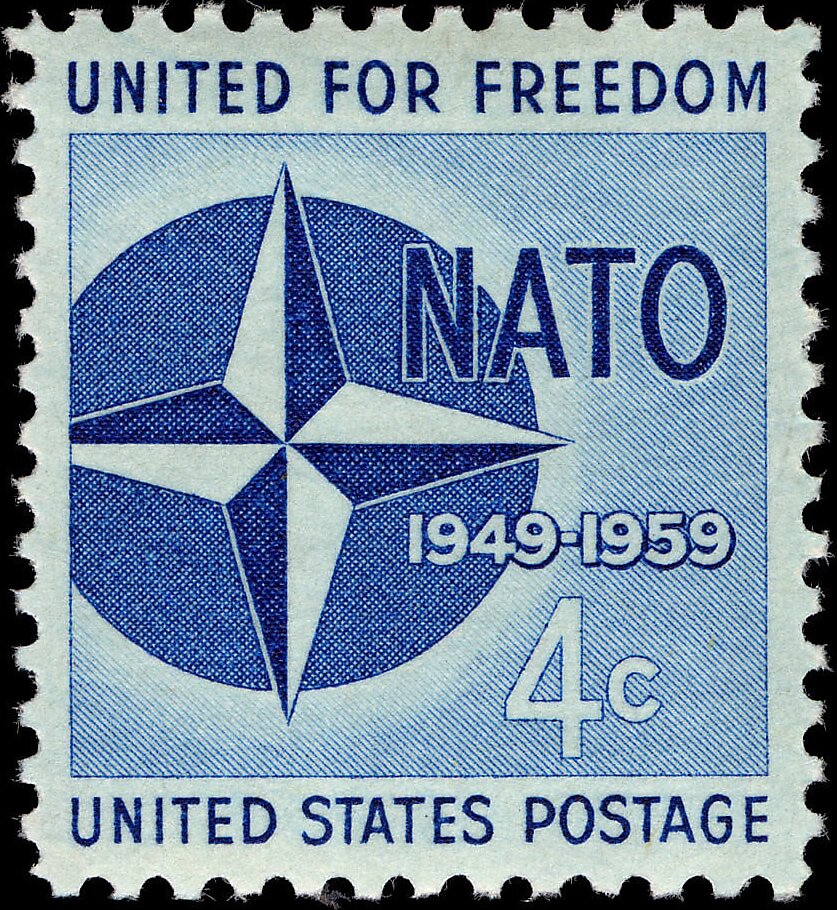 Throughout the 2016 presidential election, Donald Trump’s attitude toward NATO has engendered significant consternation throughout both Europe and the U.S. foreign policy establishment. Although the president‐​elect has not explicitly advocated pulling out of the NATO, he has suggested that the United States should rethink its involvement since the United States continues to bear a disproportionate share of the defense burden within the alliance. The incoming administration could thus be poised to conduct the sort of “agonizing reappraisal” that John Foster Dulles threatened 63 years ago. Although a complete withdrawal from NATO would be unwise, the time to redefine the United States’ role in the alliance may have arrived.


Critics have attempted to undermine Trump’s intimation that he might refrain from defending NATO allies such as Estonia by suggesting that the United States is treaty‐​bound to do so. The day after Trump’s election, Jens Stoltenberg, NATO’s Secretary General, insisted that “NATO’s security guarantee is a treaty commitment…All allies have made a solemn commitment to defend each other. This is something absolutely unconditioned.” But that is only true to a certain extent. Article V of the North Atlantic Treaty stipulates that in the event of an attack against a NATO member state, each ally “will assist the Party or Parties so attacked by taking forthwith, individually and in concert with the other Parties, such action as it deems necessary, including the use of armed force, to restore and maintain the security of the North Atlantic area.” The key phrase “as it deems necessary” gives the United States a great deal of latitude.


If the incoming Trump administration is serious about reducing its commitment to NATO, its first priority should therefore be to eliminate the expectation that the United States would automatically intervene militarily in defense of its NATO allies. For that expectation is the root of the inequitable distribution of the defense burden within NATO. Why should the European allies invest significantly in defense if they can count on the United States to guarantee their security? Rather than maintaining an implicit commitment to spearhead any defense of NATO territory (particularly in Eastern Europe), the Trump administration could make it clear to the allies that the United States will serve as a balancer of last resort in Europe. In other words, the European allies will bear primary responsibility for the defense of Europe; the United States will only intervene in dire circumstances if they are unable to defend themselves (much like during the two world wars).


Redefining the United States’ commitment to its NATO allies in such a manner would need to be accomplished gradually, however. After years of underinvestment, European militaries suffer from significant deficiencies. Heavy land forces, in particular, have atrophied substantially since the end of the Cold War. Germany’s fleet of Leopard 2 main battle tanks has declined from 2,020 in 1990 to only 306 in 2015. Over that same period, the British and French tank fleets have each also shrunk from over 1,300 to about 200.


In the long run, however, Europe certainly has the wherewithal to ensure its own defense. In 2015, the combined GDP of Britain, France, and Germany totaled nearly $8.6 trillion—seven times that of Russia. With 210 million people, those three allies command a population 1.5 times that of Russia—and significantly healthier. Since the economies of Western Europe are also much more technologically advanced than that of Russia, the European allies are capable of constructing robust, technologically‐​advanced military forces capable of defending against Russian aggression.


To give the European allies time to construct such military forces, the Trump administration could delineate a timetable for the phased withdrawal of U.S. forces from Europe. The first phase could focus on the withdrawal of the U.S. forces that the Obama administration has deployed to Eastern Europe as part of the European Reassurance Initiative, essentially in violation of the NATO‐​Russia Founding Act. While encouraging European allies to step up and shoulder more of the defense burden in Europe, such an action would constitute an important first step in alleviating Moscow’s concerns that the United States is intent upon isolating and encircling Russia. After pulling back from NATO’s frontier in Eastern Europe, the United States could gradually reduce its military presence in Western Europe over the next decade.


One problem with a phased withdrawal would be its reversibility. Since the timeline for such retrenchment would extend beyond a single presidential term, a potential Trump successor could easily halt of reverse such a policy. Yet that possibility should not encourage the new administration to undertake a risky, immediate withdrawal from Europe. A phased U.S. military withdrawal from Europe would be a more prudent choice.