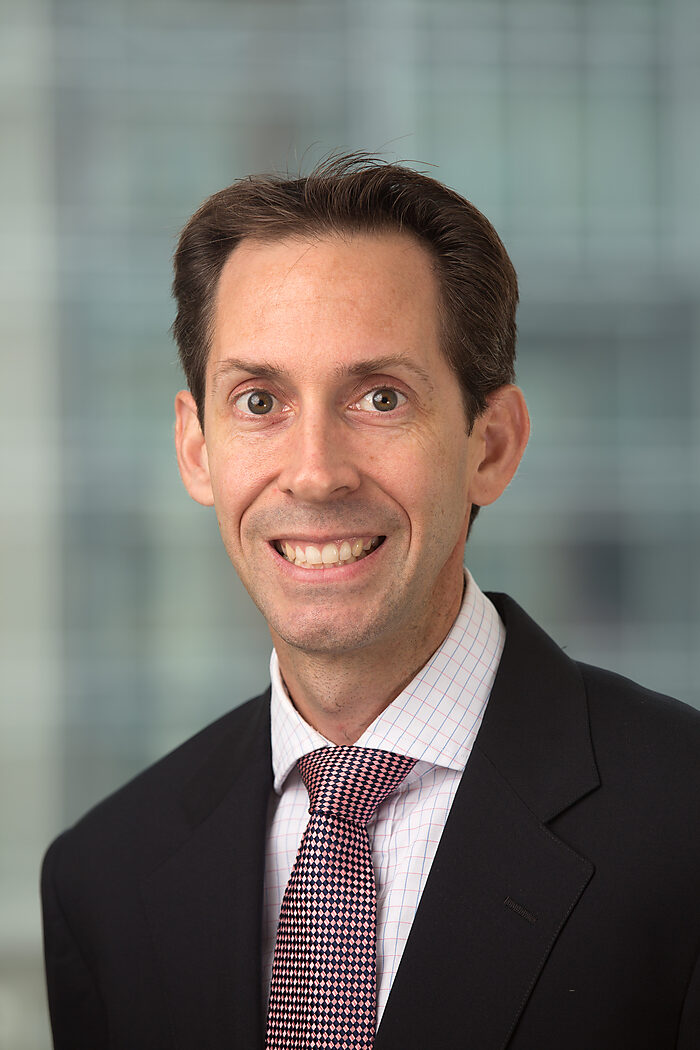 Brad Stapleton was a visiting fellow in defense and foreign policy. He possesses expertise in transatlantic security issues as well as in foreign policy learning and processes of strategic adjustment. His work focuses primarily on how military quagmires influence states’ subsequent decisions regarding the use of military force. A portion of that work has been funded by the George C. Marshall Foundation and published in the Journal of Cold War Studies.

Prior to joining the Cato Institute, Stapleton served as an adjunct researcher at the RAND Corporation, where he collaborated on analyses of the proliferation of advanced conventional weapons to non‐​state militants, and the challenges of building the capacity of U.S. partner militaries in Africa. He earned a PhD in political science from the University of California, Los Angeles, as well as a BS and MA from the Edmund A. Walsh School of Foreign Service at Georgetown University.

Recapturing Mosul Is Just a Beginning

Montenegro and the Folly of NATO Expansion

Libya and the Limits of the Light Footprint

The Light Footprint – Time for a Reassessment

The Problem with the Light Footprint: Shifting Tactics in Lieu of Strategy

The Korea Syndrome: An Examination of War‐​Weariness Theory

Oppose Any Foe: The Rise of America’s Special Operations Forces by Mark Moyar

The Unquiet Frontier: Rising Rivals, Vulnerable Allies, and the Crisis of American Power

The Question of Intervention: John Stuart Mill and the Responsibility to Protect

Welcoming Remarks and Panel 1: The Myths of Primacy: Alliances and Security Dilemmas