They’ve caught all the thieves and rapists in Fairfax County, Virginia, and now it’s full steam ahead against the other big menace to suburban tranquility: 9‐​year‐​old girls and their treehouses.

The Annandale blog reports that Erwan Dapoigny built a treehouse in May for his daughter Ana’s ninth birthday. But Ana and her friends were having so much fun they were terrorizing the entire neighborhood. The government had to put a stop to it. Fairfax County sent the family “a letter saying they need to pay a $913 fee and get special approval to keep the treehouse – or they will have to tear it down in 30 days.”

The Wakefield Weekly says that Fairfax demanded the family either “remove the treehouse within 30 days, relocate it to the back yard, or apply for and obtain a special permit. Failure to comply, it says, could result in court‐​ordered sanctions or civil penalties—$200 for the first citation and $500 for subsequent citations.”

But Ana is in a commanding position atop her fortress and fighting back. She has launched a Change​.org counterattack, so this battle may have just begun. 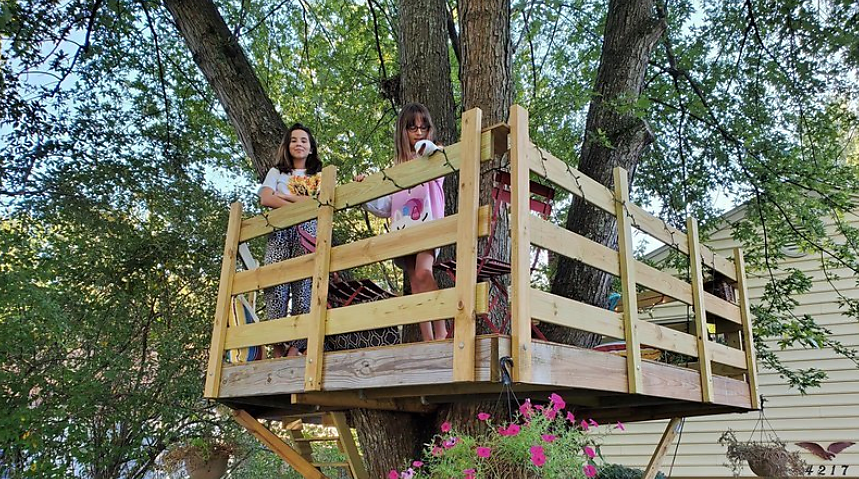