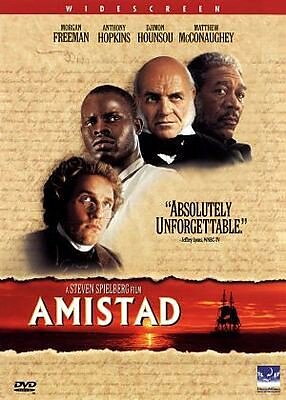 Just in time for the Oscars, I have posted at Medium a column on the 10 Best Libertarian Movies. I’m not writing about documentaries or videos; these are comedies and dramas you saw in the cinema. As I noted,

Hollywood takes a lot of flak for its liberal leanings. I myself have wondered why Hollywood got so few movies out of 75 years of communist totalitarianism, especially compared with the far greater number of movies about 12 years of National Socialism (Nazism).

Still, over the years Hollywood studios and some independent and foreign producers have made plenty of movies with libertarian themes. They’re not movies with John Galt speeches, and most of them aren’t really ideological at all. But the messages or the values are there.

There actually are more choices than people might think.

The challenge is picking a Top 10 out of all the choices. At least I didn’t have trouble finding 10 worthy candidates, unlike the Oscars the past few years.