Thankful for More Educational Freedom (Hopefully) On Its Way 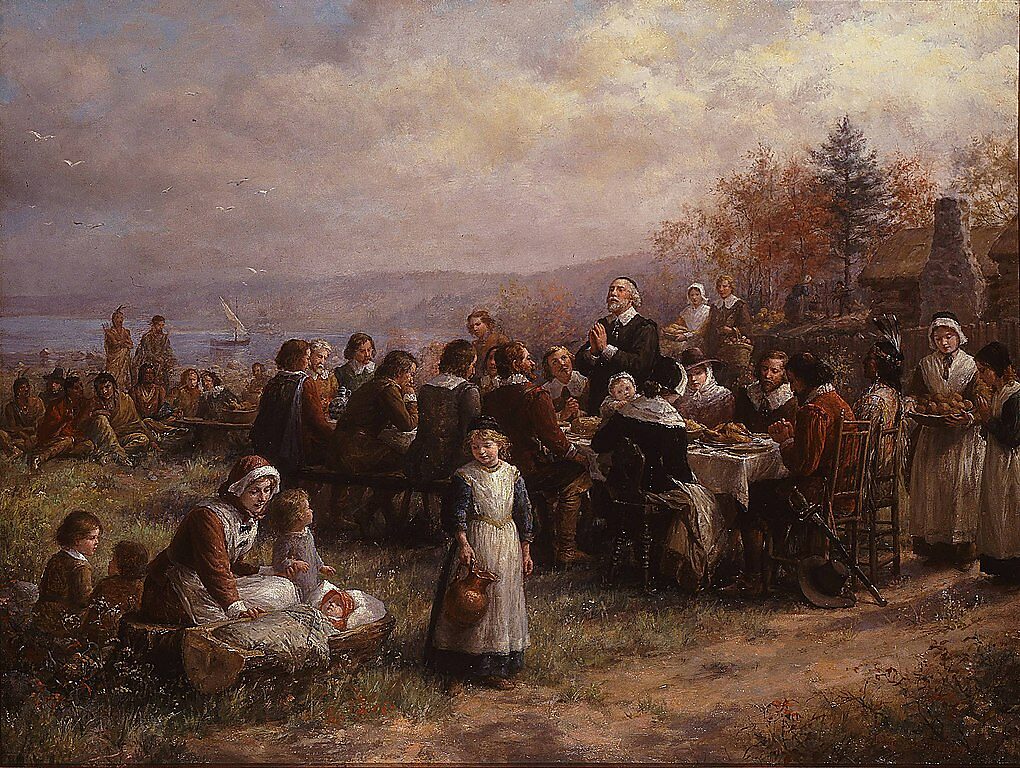 What am I thankful for this Thanksgiving? That we may be on the verge of tearing down barriers to people directing education funds to schools sharing their religious values, barriers that do not just hurt religious families, but by forcing all to support one system of schools also keep non‐​religious families from getting what they want. Where religious people are sufficiently numerous, they can sometimes create de facto religious public schools, and where they are not sufficiently numerous to exert outright control educators will often avoid things that upset them.

The barriers I’m speaking of are “Blaine Amendments,” named after 19th century U.S. Senator James G. Blaine but found in 37 state constitutions. They are being challenged in the U.S. Supreme Court in Espinoza v. Montana Department of Revenue. The case involves a scholarship tax credit program that was struck down by Montana’s supreme court because it would have allowed scholarships to be used at religious schools. Oral arguments are scheduled for January 22, 2020.

These amendments, originally created to keep money in de facto Protestant public schools and out of Catholic institutions, are often interpreted to mean that no government money may go to religious schools even if directed by the free choice of parents. Basically—and as these Cato amicus briefs lay out in greater depth—they force religious people to pay for government schools that legally cannot teach religious beliefs as true, or make policies based on religious convictions. Indeed, the schools often teach things and institute policies that contradict people’s religious beliefs. That violates religious freedom and renders religious people unequal under the law.

The prospects for these amendments being struck down, or at least sufficiently curbed that people can get tax credits for funding religious school scholarships, are good. From Zelman v. Simmons Harris, in which the U.S. Supreme Court established that parents can take state vouchers to religious schools without violating the U.S. Constitution, to the Trinity Lutheran decision that states cannot bar institutions from participating in funding programs simply because they are religious, precedent is on freedom’s side.

For this we should all be thankful. Because more freedom is what America is supposed to be about.