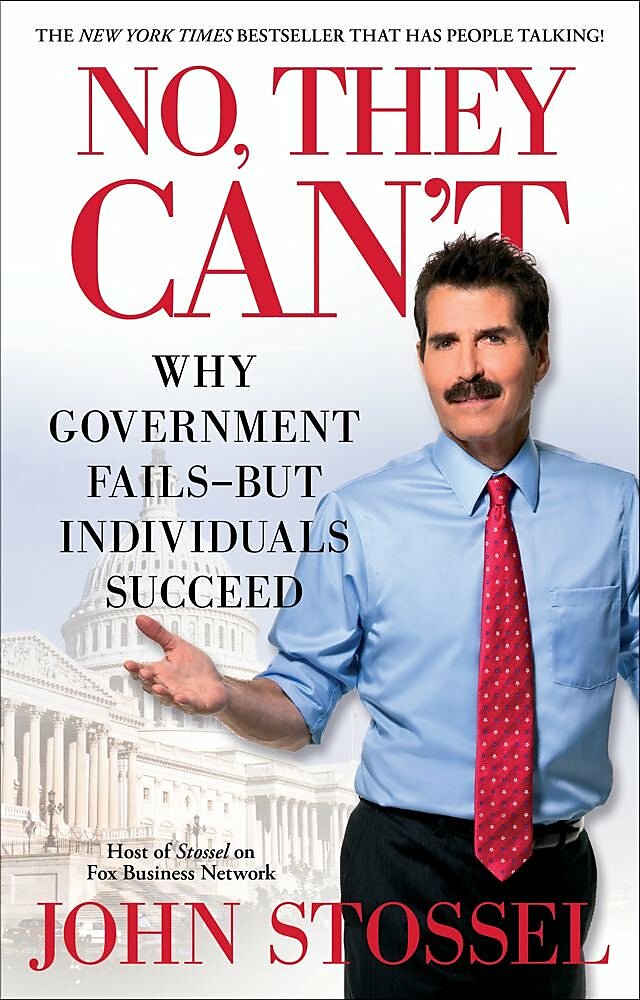 Seven years ago tonight John Stossel’s show debuted on Fox Business. This week he announced that the show will end next week.


Some years ago — I’m not sure whether he was still on ABC’s “20/20” then or had moved to Fox — I introduced John at a Cato event as “the most visible, most valuable libertarian in America.” That’s still an accurate assessment.


I first noticed John’s interest in freedom at the end of 1989 when he did a “20/20” piece on “The Positives of Deregulation,” reporting on the new and improved products and services that deregulation had delivered during the 1980s. I remember especially the afterword, when John sat at the anchor desk with Barbara Walters and Hugh Downs, and Downs said, “That was very interesting. It had never occurred to me that there was anything good about deregulation.” I thought to myself, “Really? I understand why some people favor regulation. You just thought deregulation was delivered by space aliens or Mr. Potter of Potterville?”


Then in 1994 John got to do his first hour‐​long special on ABC, “Are We Scaring Ourselves to Death?” I had the good fortune to attend a taping of a late‐​night followup where people with varying views watched the show and then discussed it with John. As the segments were shown, I could hear the gasps in the audience around me. Environmentalists and others had never seen a major network program question their claims. But on ABC and later on Fox, he went on doing hour‐​long investigations of such topics as “Freeloaders,” “Greed,” “Stupid in America,” “Whose Body Is It Anyway?” and “Is America Number 1?” (featuring Cato senior fellow Tom G. Palmer).


I was proud to appear on his shows many times, including this 2015 special on spontaneous order.


John Stossel isn’t retiring. Reportedly, he’ll continue appearing on Fox shows and will also work with Rea​son​.tv and other libertarian organizations on video projects. Meanwhile, much of his work is made available to teachers and students by Stossel in the Classroom, and lots of his specials and regular shows can be found online.


From “The Positives on Deregulation” in 1989 through last night’s “Death by Socialism” and no doubt next Friday’s final show, John Stossel has been bringing a needed dose of reality — and a lot of libertarian scholars and activists — to network television.