Today is Tax Day. Federal tax returns are due to the Internal Revenue Service with a postmark before midnight. The Congressional Budget Office (CBO) projects that the federal government will collect $3.2 trillion in revenue this year. 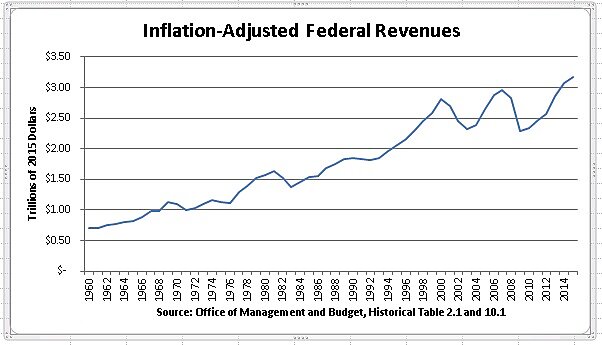 Where does all this money go? 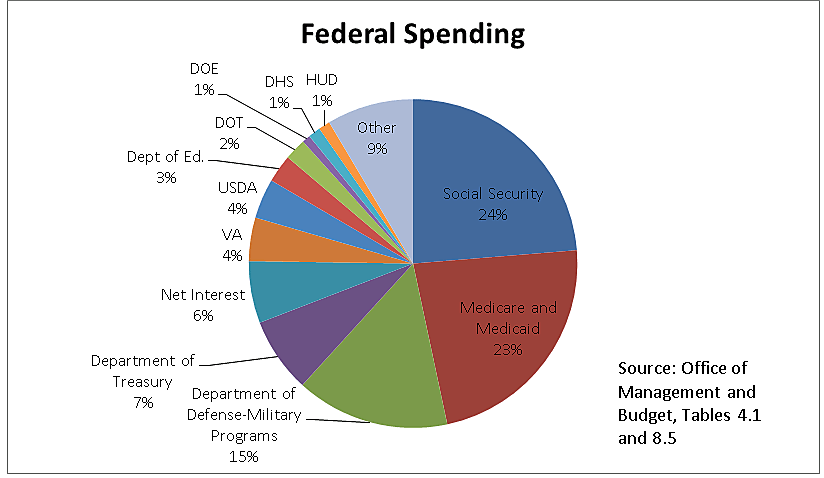 Despite this record intake, federal spending will still outpace revenues by almost $500 billion this year. The government does not have a revenue problem, it has an overspending problem.

Note: All data refers to federal fiscal years, not calendar years. Data for fiscal year 2015 is based on estimates.