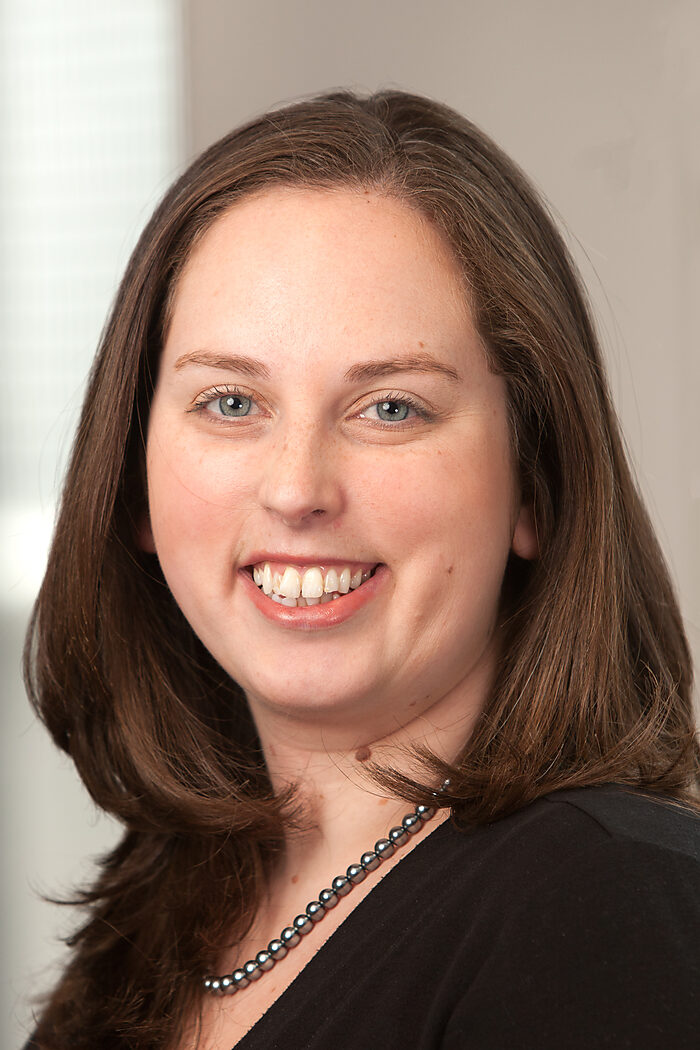 Nicole Kaeding was a budget analyst for the Cato Institute and focused on federal and state spending policy. Nicole’s articles have appeared in the Chicago Tribune, The Hill, National Review Online, and other publications. Previously, she was the state policy manager for the Americans for Prosperity Foundation, where she oversaw the organization’s activities in 34 states. Before that, Nicole was a manager and bank officer at Fifth Third Bancorp for six years and a financial adviser at American Express.

Kaeding graduated from Miami University with bachelor’s degrees in finance and political science, and holds a master’s degree in economics from DePaul University. 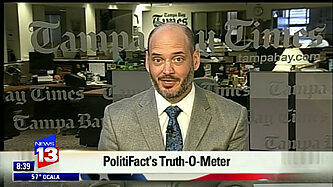