A Startling Development on the ObamaCare Front

The U.S. Court of Appeals for the 5th Circuit — the court that would hear any appeal of the Texas v. Azar decision overturning the entire Patient Protection and Affordable Care Act (ACA) — has just issued a request that does not bode well for ObamaCare. 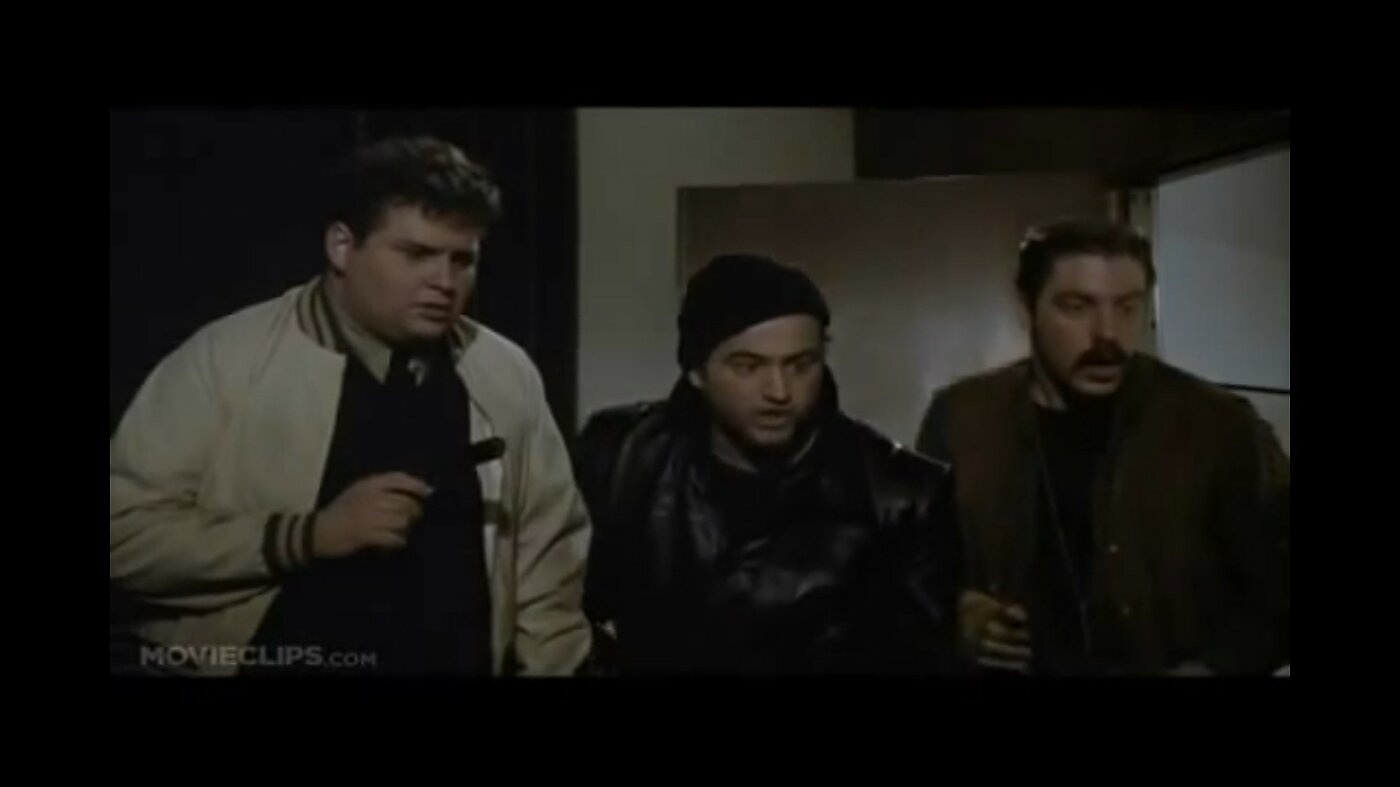 In NFIB v. Sebelius, Chief Justice John Roberts reasoned the Supreme Court could view the ACA’s otherwise‐​unconstitutional individual mandate as a constitutional use of the Taxing Power. See my criticisms of Roberts’ reasoning here. In Texas v. Azar, a district‐​court judge ruled that since Congress zeroed‐​out the individual‐​mandate penalty, the courts could no longer uphold the mandate as a use of the Taxing Power, ergo the ACA must fall.


I oppose the ACA but disagree strongly with Texas v. Azar. At the time, I wrote, “federal judge Reed O’Connor did exactly what Chief Justice John Roberts did at the high court: jettison the rule of law to achieve a politically desired outcome.”


In an interesting twist, President Trump decided not to defend the ACA but instead to embrace the district court’s ruling, thereby depriving the overturned statute of its most obviously legally cognizable appellant — the government. Fortunately for the ACA, several states and the House of Representatives appealed the lower‐​court ruling to the 5th Circuit. Which brings us to yesterday’s development.


Yesterday, the 5th Circuit asked the states and the House (1) to justify why they have standing to appeal the lower‐​court ruling, (2) to explain, if they do not, whether the court can even hear an appeal of that ruling, and if not (3) what they think should happen then. See the court’s language below. 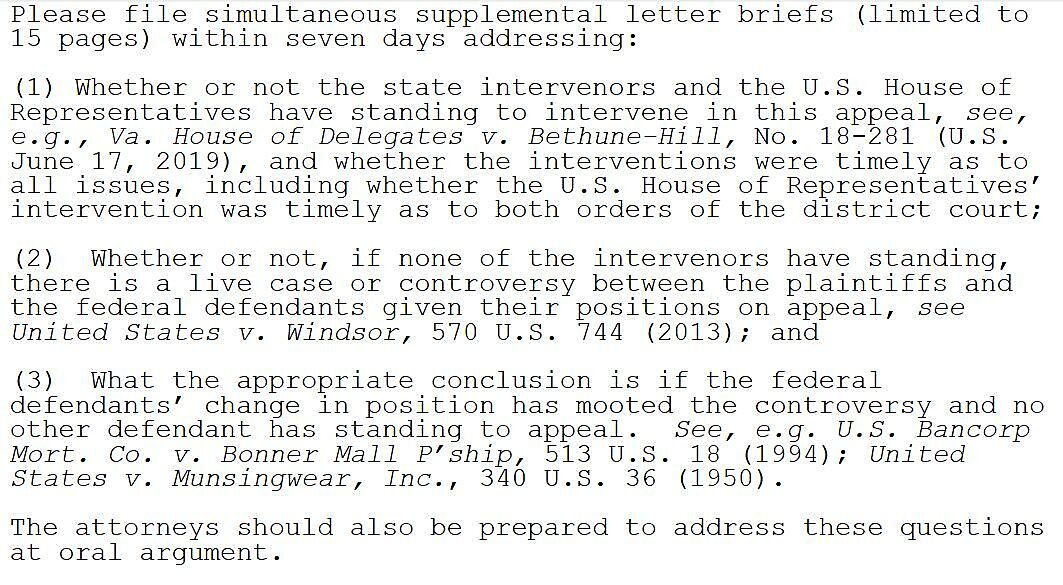 The request could mean the ACA and its would‐​be intervenors could have a harder slog than anyone thought. It means at least one judge on the 5th Circuit panel is skeptical that the court can even hear this appeal in its current form.


I think a higher court should, and ultimately will, overturn the lower court’s ruling in Texas v. Azar. But there are rules. Courts need a legitimate case or controversy in order to act. Today, it became less certain that they will.


The probability that Texas v. Azar will stand may have only risen from 0.5 percent to 5 percent, but I never would have thought it would reach even that high.