Some Reasons to Trust Mark Zuckerberg with Freedom of Speech

Last week Mark Zuckerberg gave an interview to Recode. He talked about many topics including Holocaust denial. His remarks on that topic fostered much commentary and not a little criticism. Zuckerberg appeared to say that some people did not intentionally deny the Holocaust. Later, he clarified his views: “I personally find Holocaust denial deeply offensive, and I absolutely didn’t intend to defend the intent of people who deny that.” This post will not be about that aspect of the interview.

Let’s recall why Mark Zuckerberg’s views about politics and other things matter more than the views of the average highly successful businessman. Zuckerberg is the CEO of Facebook which comprises the largest private forum for speech. Because Facebook is private property, Facebook’s managers and their ultimate boss, Mark Zuckerberg, are not bound by the restrictions of the First Amendment. Facebook may and does engage in “content moderation” which involves removing speech from that platform (among other actions). 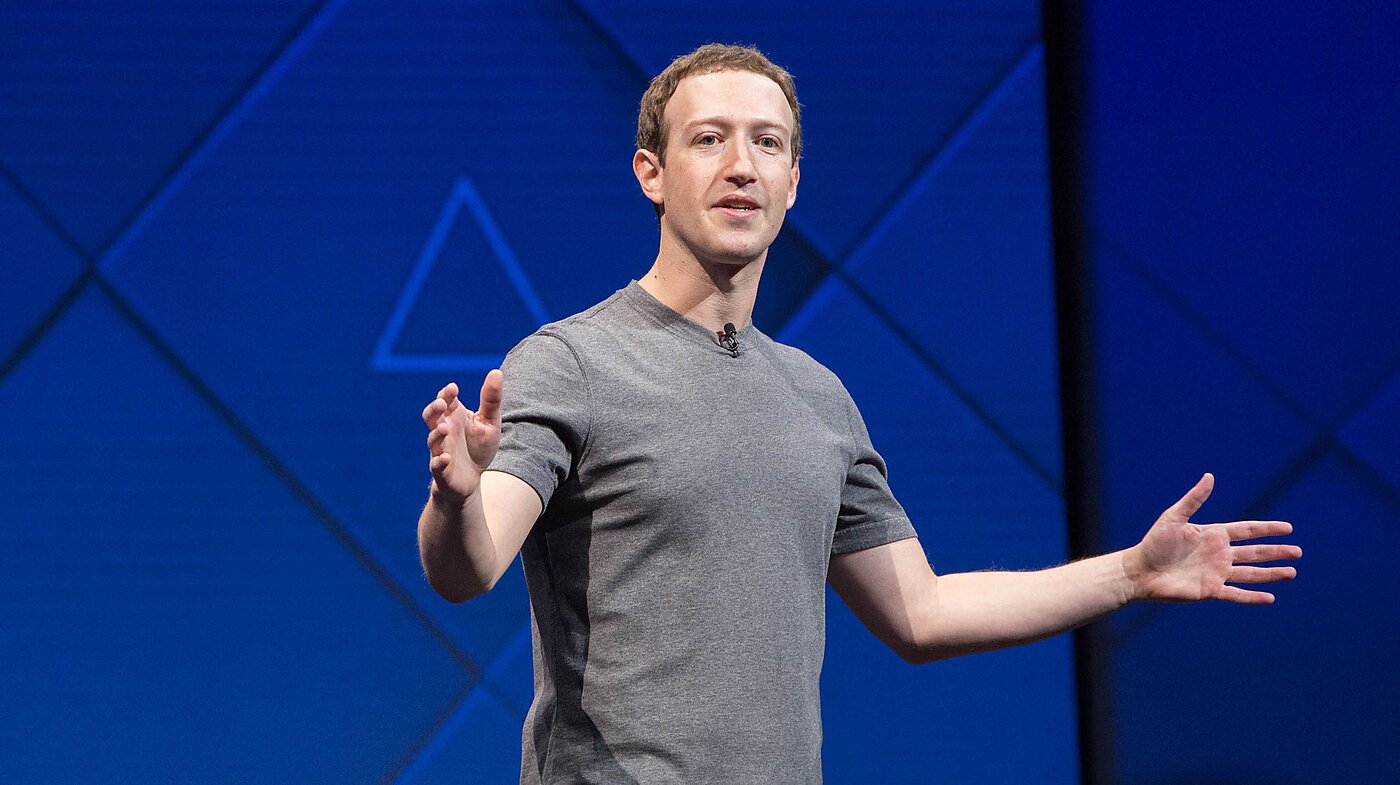 What might be loosely called the political right is worried that Facebook and Google will use this power to exclude them. While their anxieties may be overblown, they are not groundless. Zuckerberg himself has said that Silicon Valley is a “pretty liberal place.” It would not be surprising if content moderation reflected the dominant outlook of Google and Facebook employees, among others. Mark Zuckerberg is presumably setting the standards for Facebook exercising this power to exclude. How might he exercise that oversight?

Mark Zuckerberg’s comments on Holocaust denial suggest an answer this question. Holocaust denial is the ultimate fake news. No decent person believes the Holocaust did not happen. And yet Holocaust denial also draws a line between narrow and broad, between European and American, visions of the freedom of speech. Europeans see censoring such speech as a militant defense of democracy rather than a lack of liberal conviction. The United States sets the limits of speech broadly enough to include even false and vile speech like Holocaust denial.

In this conflict of ideals, it would have been easy and rather conventional for Mark Zuckerberg to endorse censoring Holocaust denial. Who would have criticized him for that? After all, many people equate tolerating extreme speech with advocating it. And yet, against his interests, Zuckerberg decided to subscribe to an essentially American view of the limits of speech.

Why did he do so?  In the interview, he discusses dealing with “false news”:

There are really two core principles at play here. There’s giving people a voice, so that people can express their opinions. Then, there’s keeping the community safe, which I think is really important. We’re not gonna let people plan violence or attack each other or do bad things. Within this, those principles have real trade-offs and real tug on each other.

How should that tradeoff be resolved? He notes: “Look, as abhorrent as some of this content can be, I do think that it gets down to this principle of giving people a voice.” Zuckererg continues: “Our bias tends to be to want to give people a voice and let people express a wide range of opinions. I don’t think that’s a liberal or conservative thing; those are the words in the U.S. Constitution.”

But Zuckerberg does recognize limits to free speech as measured by a typically American test:

Let me give you an example of where we would take [speech] down. In Myanmar or Sri Lanka, where there’s a history of sectarian violence, similar to the tradition in the U.S. where you can’t go into a movie theater and yell ‘Fire!’ because that creates an imminent harm.”

In U.S. law speech directly inciting violence is an exception to the First Amendment. This broad limit sanctions tolerance of extreme speech, even speech which might buttress bigoted views of the world. It draws a line at speech likely to incite imminent violence, words tending to spark specific acts of intolerance, rather than those that might feed a more generalized grievance.

Another part of the interview increases my confidence in Zuckerberg’s judgment about free speech. In responding to a confused question about data privacy, he says, “Well facts do matter.” Passions like fear and anger threaten freedom of speech when they move politics. People who focus on facts and problem solving – engineers are a good example – are unlikely to act on such passions. When the practical-minded also support free speech in principle, our rights are even more secure.

The interview is not wholly reassuring. Zuckerberg at times seems too willing to accommodate European approaches to extreme speech. He also tends to see only the benefits (and not also the costs) of transparency.

On the whole, however, conservatives and libertarians should be reassured about the future of online speech. Zuckerberg took a risk he did not have to take by endorsing a broad conception of free speech. In an age of populisms of the left and right, Mark Zuckerberg seems a better bet for protecting free speech than current and future politicians.