The MQ-9 Predator drone is probably best known as a tool of American foreign policy. Since 2002 the Bush and Obama administrations have used unmanned aircraft such as the predator in missions that have (according to New America) resulted in the deaths of hundreds of civilians and thousands of militants in the ongoing War on Terror. 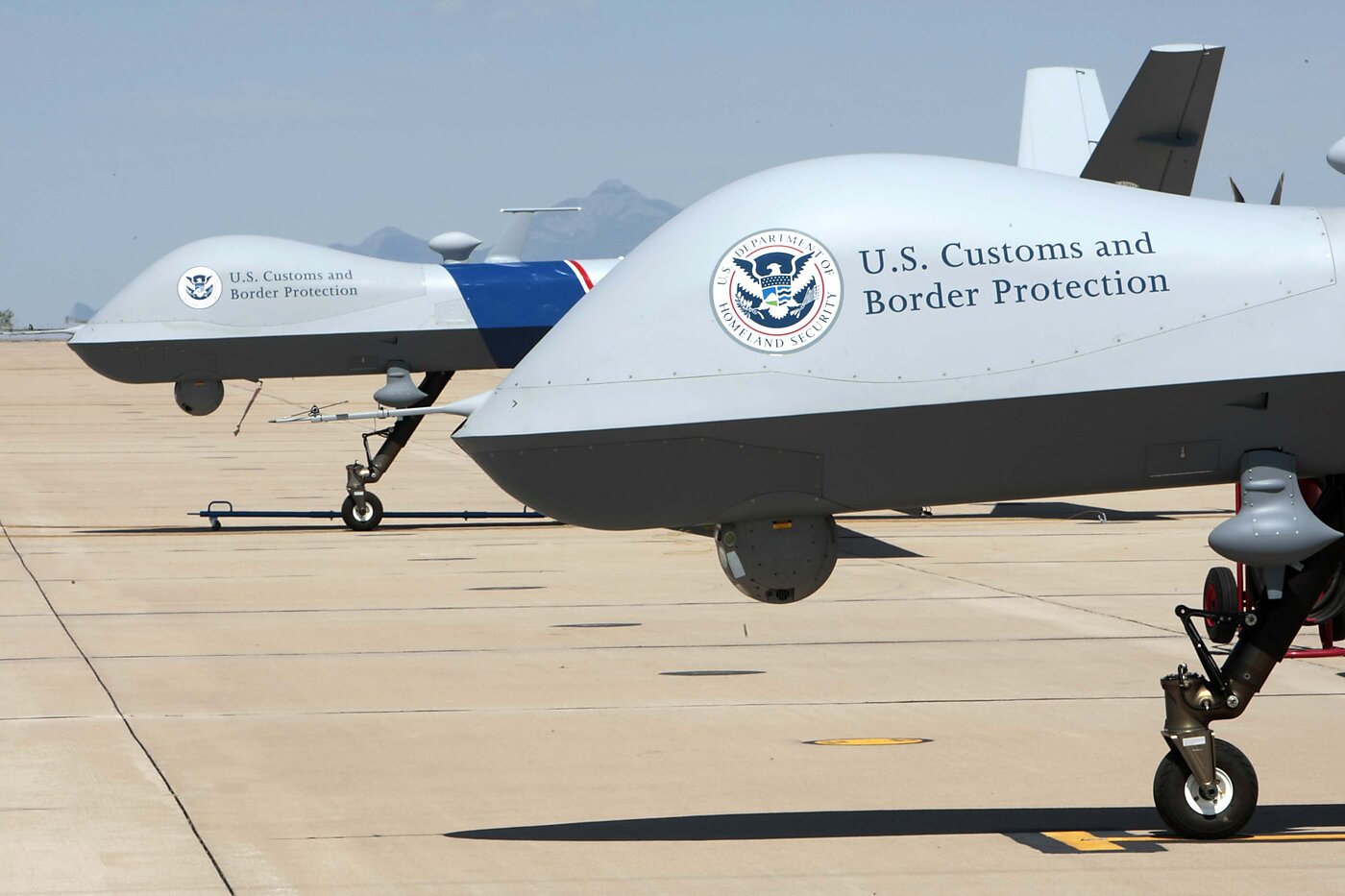 However, Customs and Border Protection (CBP) has used predator drones in American airspace, albeit with limited success. As my colleague Patrick Eddington pointed out in September last year, CBP has a poor track record when it comes to using drones. At the end of 2014 the Department of Homeland Security’s Inspector General found:

Although CBP anticipated increased apprehensions of illegal border crossers, a reduction in border surveillance costs, and improvement in the U.S. Border Patrol’s efficiency, we found little or no evidence that CBP met those program expectations.

In a blunt press release issued last year the Department of Homeland Security’s Inspector General’s office said that it “recommends that CBP abandon plans to spend $443 millionmore on additional aircraft and put those funds to better use.”

Two senators recently singled out border patrol drones for special treatment in proposed legislation that would restrict the government’s use of drones.

An amendment to the FAA Reauthorization Act of 2016 proposed by Sens. Rand Paul (R-KY) and Edward Markey (D-MA) would prohibit the government from using drones to “gather evidence or other information pertaining to criminal conduct or conduct in violation of a statute or regulation or for intelligence purposes except to the extent authorized in a warrant.”

The amendment, which can be read below, does make exceptions to this requirement that would allow the government to use drones amid high risk of terrorism and exigent circumstances. It also makes an exception for border patrol:

The 3‐​mile provision is significant given that CBP is permitted to operate within 100 miles of the border, an area where around two‐​thirds of Americans (~200 million people) live.

Sens. Paul and Markey’s amendment would improve the FAA authorization bill if passed as written, but as lawmakers continue to grapple with the issues raised by drone technology they shouldn’t forget that flying robots on the border have proven to be inefficient and expensive as well as potentially intrusive.