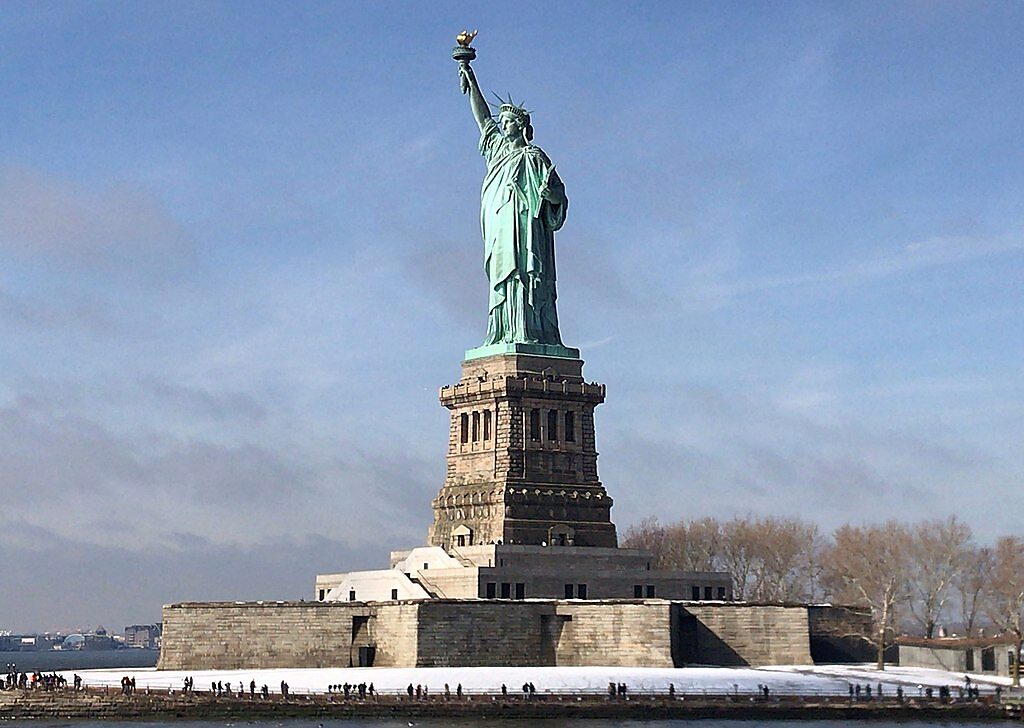 All this National School Choice Week we have been looking at public schooling, school choice, and the shaping of a tolerant, harmonious society. Links to the week’s offerings can be found at the end of this post. For our final installment, I want to briefly discuss two spheres of liberty: one the freedom to act, the second preservation of a diverse society.

Liberty, from a political standpoint, essentially means freedom from force, with a necessary corollary that one not use force on others. It is, basically, maximizing the sphere of self‐​determination. Closely connected to this is that government treat all people equally, not favor one or disfavor another in their pursuits of the “good life.”

Educational freedom is consistent with liberty, and public schooling is not. Public schooling inherently involves government taking money from people, ultimately at the point of a gun, and saying, “This is what children will learn, or not learn, with this money, and if you want or need something else, too bad. Pay for that with what you have left over.” Whether the process by which government decides what is taught is democratic or totalitarian, it is still curbing liberty.

There is an important caveat to this: As long as education is about children, someone will ultimately be making decisions for them, whether it is parents or the state. That makes a pure “freedom to act” argument for school choice more difficult. But protection of liberty still points towards expansive school choice.

For one thing, if parents allow their children to have a say in how they are educated—perhaps to even make the decision themselves—that removes a barrier to free decision‐​making by the person to be educated. But if on top of that the state dictates where the child will go to school, or at least where their education funding will be sent, that child faces two barriers to self‐​determination. And that latter barrier will likely be far harder for children, who cannot vote but can have heavy influence in a family, to break.

The other level of liberty that is served by educational freedom, and is threatened by public schooling, is pluralism. This is perhaps best understood as protecting diverse communities of people. Rather than directly protecting personal freedom, it put limits on government so that it cannot standardize society. It is a shield between government and civil and communal society.

When we think of diverse groups, we perhaps think of religious communities first—Southern Baptists, Buddhists, etc.—but this also includes ethnic communities, philosophical communities, and more. Public schooling rests on the premise that maybe all these communities are nice, but that the political majority—or a powerful minority—should decide what will go into children’s heads with the money it takes. As a practical matter, that means some groups will have greater influence on those decisions, some lesser, and some none at all. Government will help some groups grow and marginalize others. School choice, in contrast, keeps government out of the position to take sides on the make‐​up of society.

At best, our current education system is inverted. Freedom from government control should be the norm in a country grounded in liberty. But instead of a system in which the default is education based in diverse communities and free family decisions, the default is uniform government provision. This does not mean choice is losing the race—it continues to make great progress—but the road should be much more clear. The only way to push aside the boulders and fill the potholes is to help more Americans understand why freedom is crucial, and why public schooling, despite many fine intentions, is simply incompatible with it.

And now, as promised, a quick rundown of our earlier posts:

Wednesday: Must We Fight over What Children Will Learn?

We hope you’ve had a terrific School Choice Week!