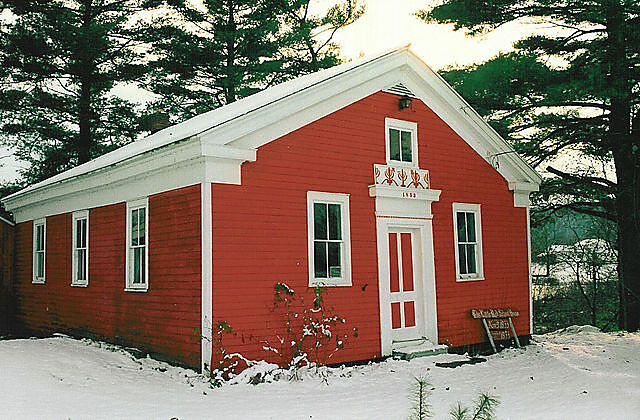 I recently read Democracy’s Schools: The Rise of Public Education in America by Johann Neem, which in its title delivers the bedrock myth of public schooling: that it is essential to building harmonious, well‐​informed, citizens of a democracy. And it’s not just in the title that Neem waxes poetic about the public schools. In his preface he briefly recounts his experience as an immigrant child in Bay Area, California public schools, concluding that “by democratizing access to the kind of liberal arts education that was once reserved for the few, the common schools prepare all young people to take part in the shared life of our democracy.” Neem echoes the rhetoric of Horace Mann, the “father of the common school,” who in the 1830s and 40s brought a missionary zeal to promoting largely uniform, free public schools in Massachusetts.

The problem is that once you delve into the reality of public schooling, it does not at all match the rhetoric. To the credit of Neem and many other historians, they do not duck the reality, even if they seem to ultimately let the rhetoric get the better of them. Neem’s book is focused on pre‐​Civil War education, so he may have a different view of later public schooling, but towards the end of the book he offers a sober take on the reality of common schooling:

Schools may have effectively taught the basics, the three ‘Rs and a bit more, but they were less effective at inspiring young people to be citizens and to engage in self‐​culture. Instead, students saw schooling as something to get through. While in some cases this led to actual violence between teachers and students, in most cases there was tacit agreement that teachers had the authority to demand students’ compliance, and that students, with the support or pressure of their parents, would have to perform. There is little evidence that students left school wanting more.

Public schools were not forging unified, enlightened citizens, as was the goal, but were largely just a mundane part of life. Which would be fine, except that taxpayer support of uniform public schooling is compelled on the grounds that it is so much more than what it actually is—it is essential for “democracy,” right?—and in that privileged position it has often been worse than just ineffectual at its professed purpose. It has imposed or reinforced inequality and injustice.

I won’t go over all the injustice in detail—you can see where I’ve discussed it in more depth—but remember that for much of its history public schooling often discriminated against minority religions, most notably Roman Catholics. It often either completely barred or segregated African Americans—not just in the South—and in some places Mexican and Asian Americans. It attacked the culturally unifying language of German immigrant communities. It now systematically treats religious Americans as second‐​class citizens. And it forces people with different values, cultures, and identities to fight to see which “equal” people win, and which lose.

School choice is fundamentally different from this. Based not on rhetoric about creating social and personal perfection, but on the reality of diverse human beings and communities, choice enables families to pursue the education that they want, that respects their cherished values and cultures, and that removes the threat that those with the most political power will impose their idea of “the good” on everyone.

No doubt believers in public schooling such as Neem are guided by good intentions—they truly seek the ideal of unity and enlightenment for all—but too often, especially if they oppose school choice, they may let their ideals overtake their understanding of reality. And sometimes, it may lead them to forget that liberty is the country’s truly bedrock value.