The Ted Cruz Tax Plan: A Pro‐​Growth Restructuring of the Internal Revenue Code, but with One Worrisome Feature

The tax-reform landscape is getting crowded.

Adding to the proposals put forth by other candidates (I've previously reviewed the plans offered by Rand Paul, Marco Rubio, Jeb Bush, Bobby Jindal, and Donald Trump), we now have a reform blueprint from Ted Cruz.

Writing for the Wall Street Journal, the Texas Senator unveiled his rewrite of the tax code.

...tax reform is a powerful lever for spurring economic expansion. Along with reducing red tape on business and restoring sound money, it can make the U.S. economy boom again. That’s why I’m proposing the Simple Flat Tax as the cornerstone of my economic agenda.

Here are the core features of his proposal.

...my Simple Flat Tax plan features the following: • For a family of four, no taxes whatsoever (income or payroll) on the first $36,000 of income. • Above that level, a 10% flat tax on all individual income from wages and investment. • No death tax, alternative minimum tax or ObamaCare taxes. • Elimination of the payroll tax and the corporate income tax... • A Universal Savings Account, which would allow every American to save up to $25,000 annually on a tax-deferred basis for any purpose.

From an economic perspective, there's a lot to like. Thanks to the low tax rate, the government no longer would be imposing harsh penalties on productive behavior. Major forms of double taxation such as the death tax would be abolished, creating a much better environment for wage-boosting capital formation.

And I'm glad to see that the notion of a universal savings account, 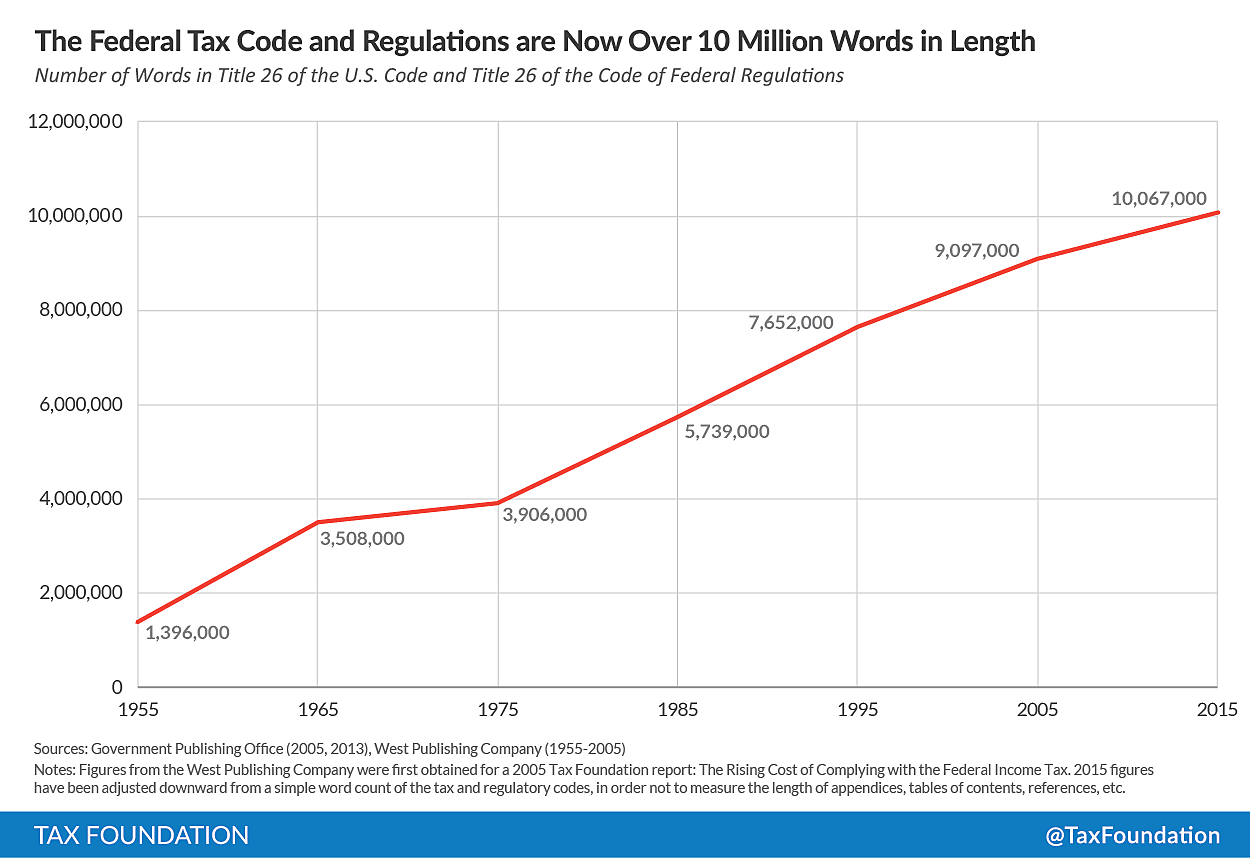 popularized by my colleague Chris Edwards, is catching on.

Moreover, the reforms Cruz is pushing would clean up some of the most complex and burdensome sections of the tax code.

But Cruz's plan is not a pure flat tax. There would be a small amount of double taxation of income that is saved and invested, though the adverse economic impact would be trivial because of the low tax rate.

And the Senator would retain some preferences in the tax code, which is somewhat unfortunate, and expand the earned income credit, which is more unfortunate.

But here's the part of Cruz's plan that raises a red flag. He says he wants a "business flat tax," but what he's really proposing is a value-added tax.

...a 16% Business Flat Tax. This would tax companies’ gross receipts from sales of goods and services, less purchases from other businesses, including capital investment. ...My business tax is border-adjusted, so exports are free of tax and imports pay the same business-flat-tax rate as U.S.-produced goods.

His proposal is a VAT because wages are nondeductible. And that basically means a 16 percent withholding tax on the wages and salaries of all American workers (for tax geeks, this part of Cruz's plan is technically a subtraction-method VAT).

Normally, I start foaming at the mouth when politicians talking about value-added taxes. But Senator Cruz obviously isn't proposing a VAT for the purpose of financing a bigger welfare state.

Instead, he's doing a swap, imposing a VAT while also getting rid of the corporate income tax and the payroll tax.

And that's theoretically a good deal because the corporate income tax is so senselessly destructive (swapping the payroll tax for the VAT, as I explained a few days ago in another context, is basically a wash). 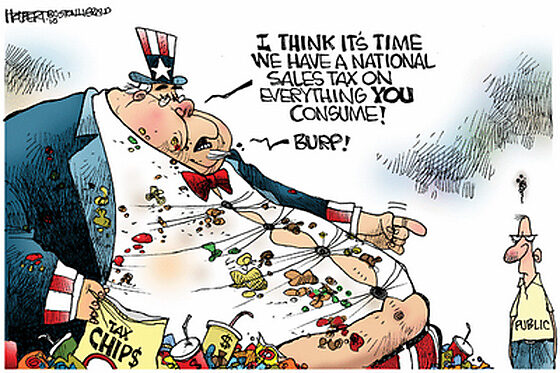 But it's still a red flag because I worry about what might happen in the future. If the Cruz plan is adopted, we'll still have the structure of an income tax (albeit a far-less-destructive income tax). And we'll also have a VAT.

So what happens 10 years from now or 25 years from now if statists control both ends of Pennsylvania Avenue and they decide to reinstate the bad features of the income tax while retaining the VAT? They now have a relatively simple way of getting more revenue to finance European-style big government.

And also don't forget that it would be relatively simple to reinstate the bad features of the corporate income tax by tweaking Cruz's business flat tax/VAT.

By the way, I have the same specific concern about Senator Rand Paul's tax reform plan.

My advice to both of them is to ditch the VAT and keep the payroll tax. Not only would that address my concern about enabling the spending proclivities of statists in the future, but I also think Social Security reform is more feasible when the system is financed by the payroll tax.

Notwithstanding my concern about the VAT, Senator Cruz has put forth a plan that would be enormously beneficial to the American economy.

Instead of being a vehicle for punitive class warfare and corrupt cronyism, the tax code would simply be the method by which revenue was collected to fund government.

Which gives me an opportunity to raise an issue that applies to every candidate. Simply stated, no good tax reform plan will be feasible unless it's accompanied by a serious plan to restrain government spending.