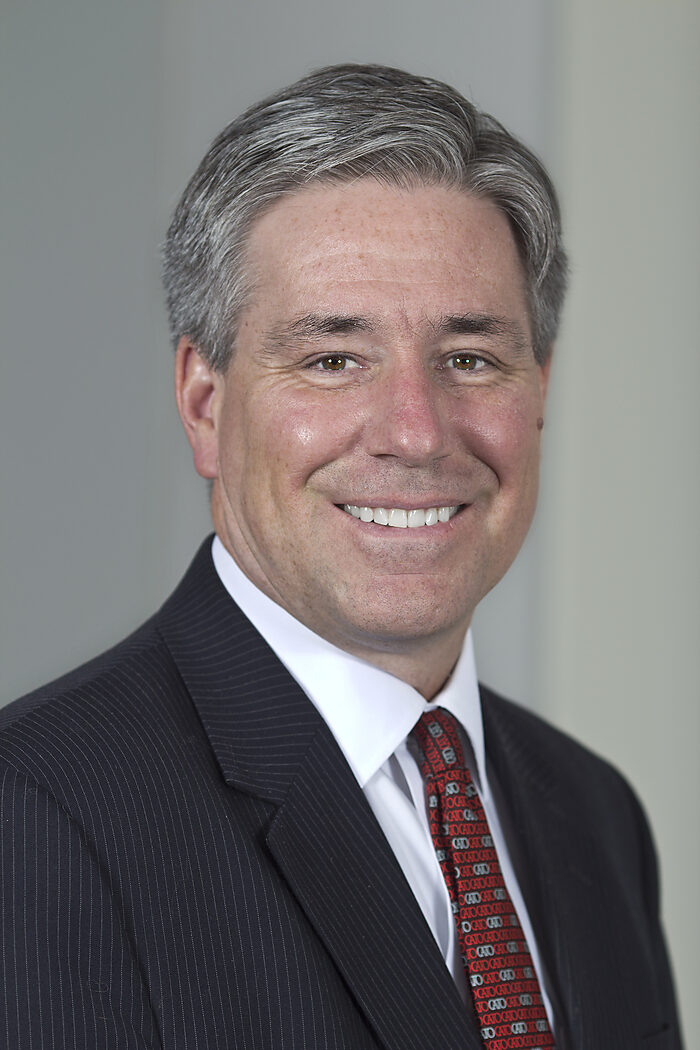 Daniel J. Mitchell was a senior fellow at the Cato Institute who specialized in fiscal policy, particularly tax reform, international tax competition, and the economic burden of government spending. Prior to joining Cato, Mitchell was a senior fellow with the Heritage Foundation, and an economist for Senator Bob Packwood and the Senate Finance Committee. His work has been published in numerous outlets, including the Wall Street Journal, New York Times, Villanova Law Review, Public Choice, Emory Law Journal, Forbes, USA Today, Offshore Investment, Playboy, and Investor’s Business Daily. He has appeared on all the major TV networks, and has given speeches in almost 40 states and more than 30 countries. Mitchell earned a PhD in economics from George Mason University. 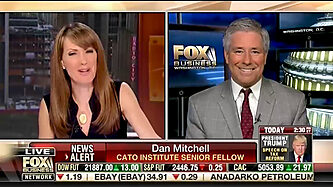 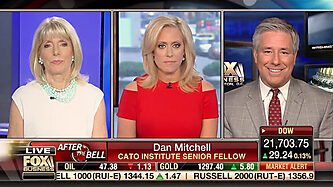 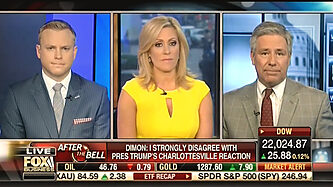 Why Trump Should Start Paying for the Secret Service

The Real Victims of Class‐​Warfare Taxation

In Just Six Minutes, Everything You Need to Know about Spending Caps

Will Federal Health Legislation Cause the Deficit to Soar?

Spending Is Not Stimulus

The Economic Costs of Debt‐​Ceiling Brinkmanship

Red Ink: Inside the High‐​Stakes Politics of the Federal Budget by David Wessel

The Libertarian State of the Union

The BEPS Project: The OECD, Tax Policy, and U.S Competitiveness