Analysts across the ideological spectrum generally agree that the government’s regulatory bodies fail far too frequently. However, analysts seem to learn different lessons from this experience.


Washington Post business columnist Steve Pearlstein cites numerous examples of failure and concludes, “It’s time for the business community to give up its jihad against regulation.”

It hardly captures the breadth and depth of these regulatory failures to say that during the Bush administration the pendulum swung a bit too far in the direction of deregulation and lax enforcement. What it misses is just how dramatically the regulatory agencies have been shrunken in size, stripped of talent and resources, demoralized by lousy leadership, captured by the industries they were meant to oversee and undermined by political interference and relentless attacks on their competence and purpose.

It’s true that regulators often do the bidding of the industries that they regulate. But “regulatory capture” is a long recognized phenomenon that undermines the contention that the government is well‐​suited to be a watchdog. 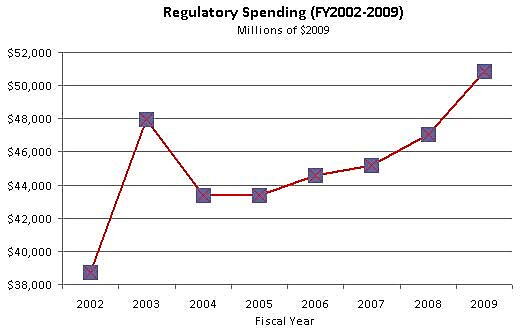 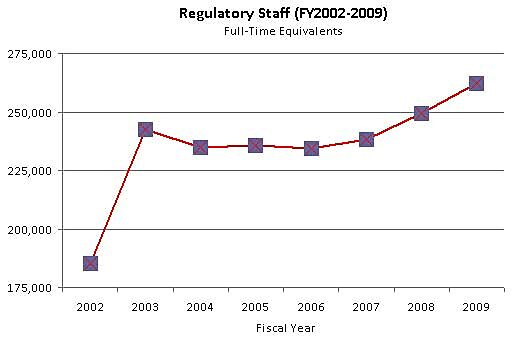