Rally ‘Round the Flag, Liberals 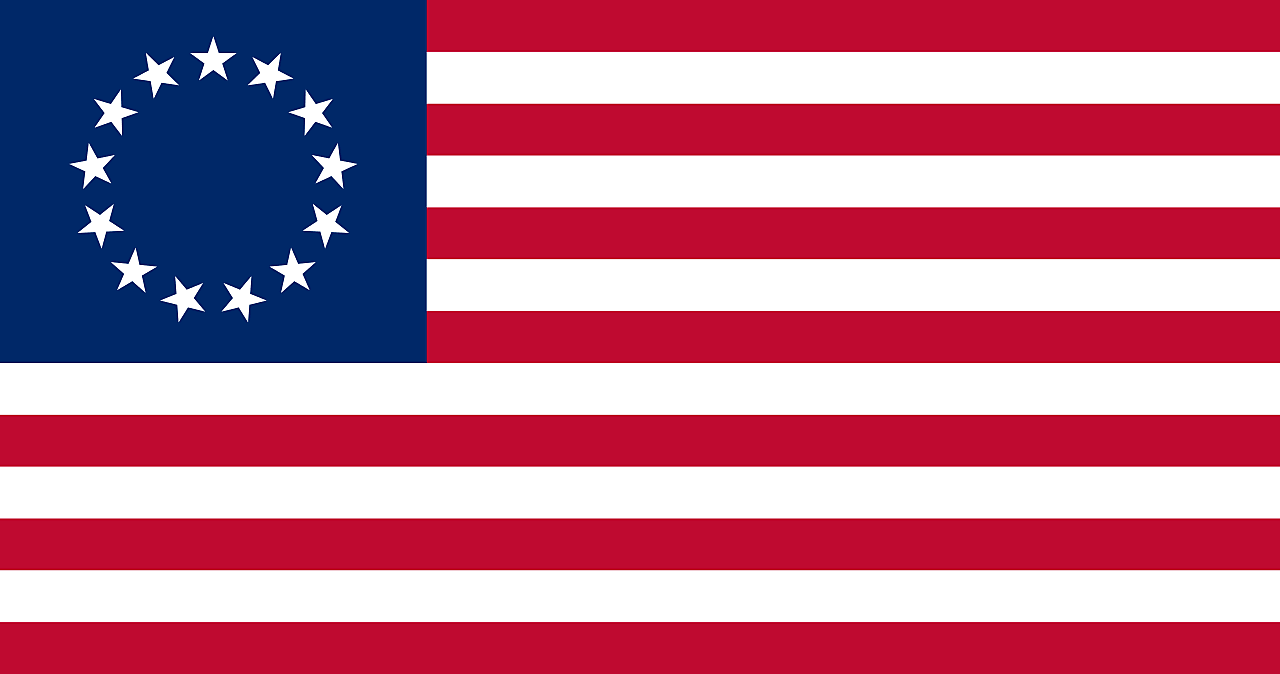 Writing in the Washington Post, Kate Cohen says, Let the extreme right have the “Betsy Ross flag,” and “the left wing can just take back that boring ordinary flag we all use every day.” Why would anyone want the Betsy Ross flag, she asks:

I mean, honestly, if you’re into the Betsy Ross flag, I assume it’s because America was great back in 1777, when only white male landowners could vote and slavery was legal in all 13 colonies.

Well, I can’t speak for the extreme right. But speaking as an American history major and a lover of America’s libertarian roots, that’s not how I see it. I think the flag with 13 stars and 13 stripes represents the people who launched the first great national liberation movement to throw off their distant imperial overlords and did so with the argument that all men were created equal, endowed with the inalienable rights of life, liberty, and the pursuit of happiness. True, that promise was very imperfectly realized, and is still imperfect, but we’ve made progress in ensuring that all people are equal in the eyes of the law, with their rights guaranteed and protected. And that Declaration served as a guidestar for that progress. As Andy Craig wrote last week on July 4, those words were used by Frederick Douglass and Abraham Lincoln and Martin Luther King Jr. to challenge the nation to make good on its promissory note. And by the feminists at Seneca Falls to insist that “all men” must include women, too. And he could have added, by the advocates of equal liberty for gay people.


That’s not a flag that liberals — people who believe that the role of government is to protect everyone’s rights and freedom — should give up.


And by the way, people who don’t believe that all people are created equal? They shouldn’t fly the flag of the American Revolution. There are plenty of flags of monarchic, theocratic, ethnic, fascist, or communist states to choose from.