Democrats hope to elect a Democratic president and a Democratic Congress in November. If they succeed, they will become responsible for setting a new trade policy for the country, which has been in retreat from trade liberalization and from international trade cooperation under President Donald Trump. Even if they do not win in November, Democrats will need to frame a trade policy going forward. In a new Policy Analysis released today, I set forth a number of suggestions. This blog post provides a short summary of those suggestions. 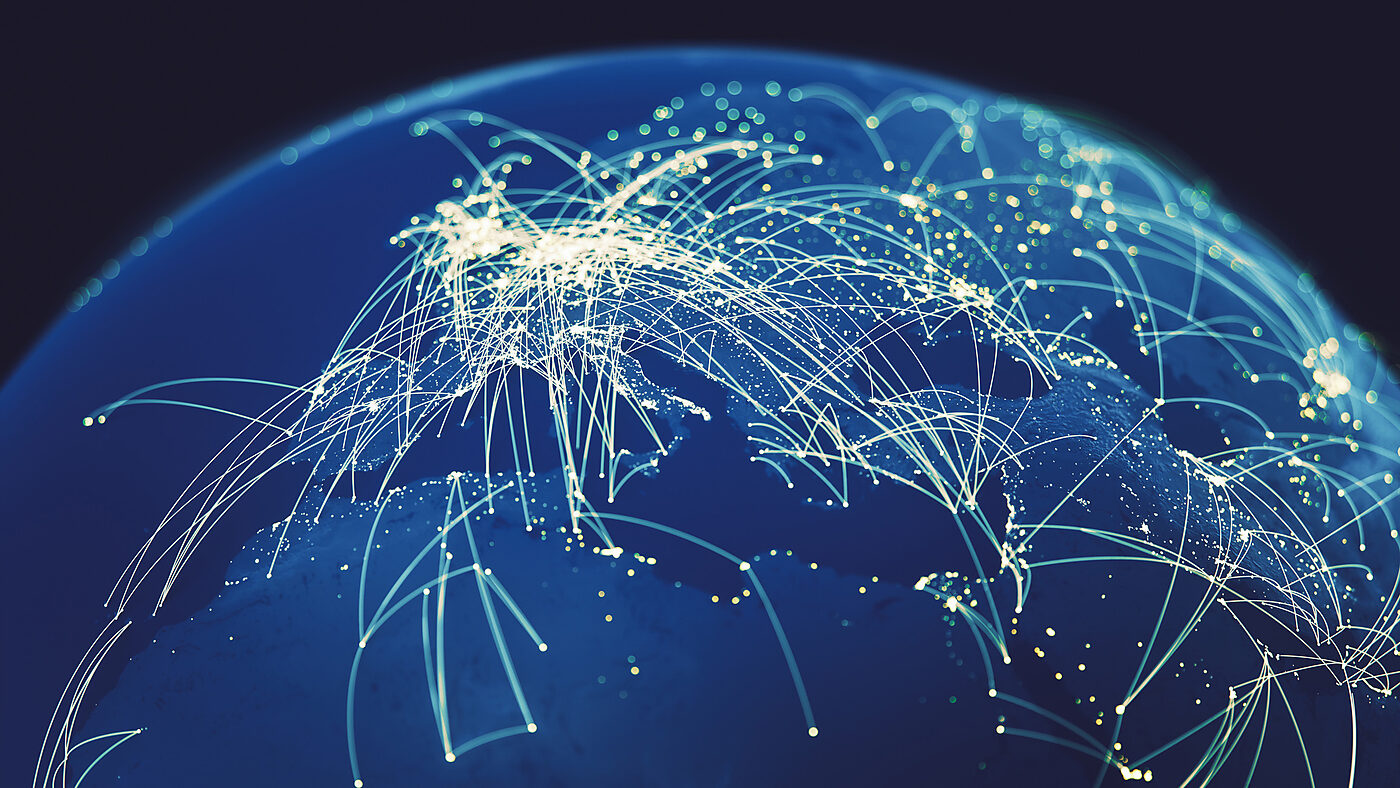 The march of time has greatly transformed global trade. COVID-19 has made the digital space part of our daily lives. However, the digital economy faces challenges as governments grapple with how to manage it. This panel will discuss obstacles and opportunities for digital trade: Is there a possibility for multilateral or plurilateral consensus on new rules? What do we stand to lose if consensus on a baseline set of rules cannot be achieved? Join us for a deep dive into this timely issue.

Whatever the outcome of the election, in constructing their trade policy, Democrats should not try to compete with President Trump in voicing skepticism about the merits of international trade. Instead, Democrats should set out clearly the positive case for continued trade liberalization and for the rule of law in trade. Support for trade must be an essential part of any overall Democratic policy that aspires to restore and revitalize a broad American prosperity.

Democrats must reclaim for the Congress the authority over trade envisaged for it in the Constitution. For too long, the Congress has been ceding this constitutional authority to the executive branch. Under President Trump, this delegation of authority has been much abused in capricious actions imposing unilateral tariffs on U.S. trading partners for specious reasons.

The unilateral tariffs imposed by the Trump Administration must be repealed. These tariffs are in violation of U.S. obligations under the treaty that established the World Trade Organization, which requires WTO dispute settlement before taking such trade actions. In addition, these tariffs are harmful to U.S. consumers and U.S. producers alike because of the increases in import prices that result from them.

Democrats must reject Trumpian unilateralism and return to multilateralism in trade. They should reaffirm the longstanding bipartisan commitment of the United States to multilateral trade solutions and to the centrality of the multilateral WTO‐​based world trading system. Reliance on the basic rules of non‐​discrimination that are the core of the multilateral approach to trade maximizes the economic gains from trade agreements for all the countries that participate in the WTO system.

President Trump and his trade advisers have tried their best to undermine the rule of law in trade and replace it with the rule of power. They have ground the appellate process in WTO dispute settlement to a halt and cast doubt on the finality of WTO panel rulings by blocking the appointment of new judges to the WTO Appellate Body. At the same time, they have spread, as one of their many “big lies” to the American people, the fiction that the appellate judges have exceeded their treaty mandate when ruling against the United States.

Democrats must also renew the American commitment to the rule of law in trade. They should work in concert with other WTO members to find a multilateral solution that will save the independent and impartial system for judging appeals in international trade disputes in the WTO. The rule of law in world trade should be reinforced by restoring the Appellate Body and strengthening it against any future political assault.

Democrats should also join with other WTO members in modernizing the WTO. Although they were written in the 20th century, most WTO rules are still fit for the 21st century. But quite a few trade rules need updating, and, in many aspects of contemporary commerce, new rules are much needed to keep the WTO relevant to the realities of world trade.

Democrats should support the negotiation of new and better rules on digital trade, services trade, and intellectual property. New rules are also needed to facilitate investment and to ensure free and fair international competition. Better rules are required to discipline trade‐​distorting subsidies, including new rules forbidding the discriminatory favoring of their state‐​owned enterprises.

New WTO rules are also needed to provide protections against forced transfers of technology, while encouraging the lawful spread to poorer developing countries of all the new technologies they urgently need to confront environmental, health, and other global challenges. New and improved rules are likewise needed to address product standards, technical regulations, and the proliferation of other non‐​tariffs barriers that are increasingly substituted for tariffs and that pose protectionist obstacles to trade.

Unquestionably, there are legitimate concerns about Chinese protectionist trade practices. But Trump’s go‐​it‐​alone approach of trying to bully the Chinese with a barrage of illegal unilateral tariffs has accomplished nothing while needlessly worsening US‐​China trade relations. Instead of insulting our best allies and imposing illegal tariffs on them, Democrats should work closely with our allies and other trade partners in confronting China within the legal framework of the WTO.

Another one of Trump’s “big lies” about the WTO is that this cannot be done within the existing rules. Yet numerous options for challenging China under current WTO rules have not yet been tried. Joint multilateral actions in WTO dispute settlement are the best way to discipline unfair Chinese trade practices, ensure nondiscriminatory treatment of our own goods and services, and help the Chinese people move more quickly toward creating the broader market economy that will bring both them and us greater prosperity.

In addition to supporting multilateralism in trade by supporting the WTO, Democrats should also support bilateral and regional arrangements for freer trade that can ultimately lead to multilateral trade liberalization. Democrats should take another look at joining the Trans‐​Pacific Partnership, which President Barack Obama negotiated but which President Trump rejected on his first day in office. Return by the US to the accord should be conditioned on an agreement by the other 11 countries to implement about 20 provisions that were put on hold when Trump pulled the US out, including intellectual property protections, safeguards against the illegal taking and trade of wildlife, and more.

An openness to trade is a prerequisite to national competitiveness, but it does not guarantee it. A pro‐​trade policy for Democrats for 2021 and beyond must be accompanied by domestic policies that enable everyone to share in the gains from trade. Too often, the gains from trade have not been widely shared. But domestic policy, not trade policy, has been largely to blame. Democrats must do much more than has been done during the past generation to help prepare the American people to compete in an increasingly integrated and technologically advanced global economy.

Effective domestic actions to help all Americans make the most of the gains from trade by enhancing American competitiveness in the United States and in global markets are essential. Making it easier for Americans to innovate and compete at home and abroad is a crucial element to continued and broadened American prosperity.