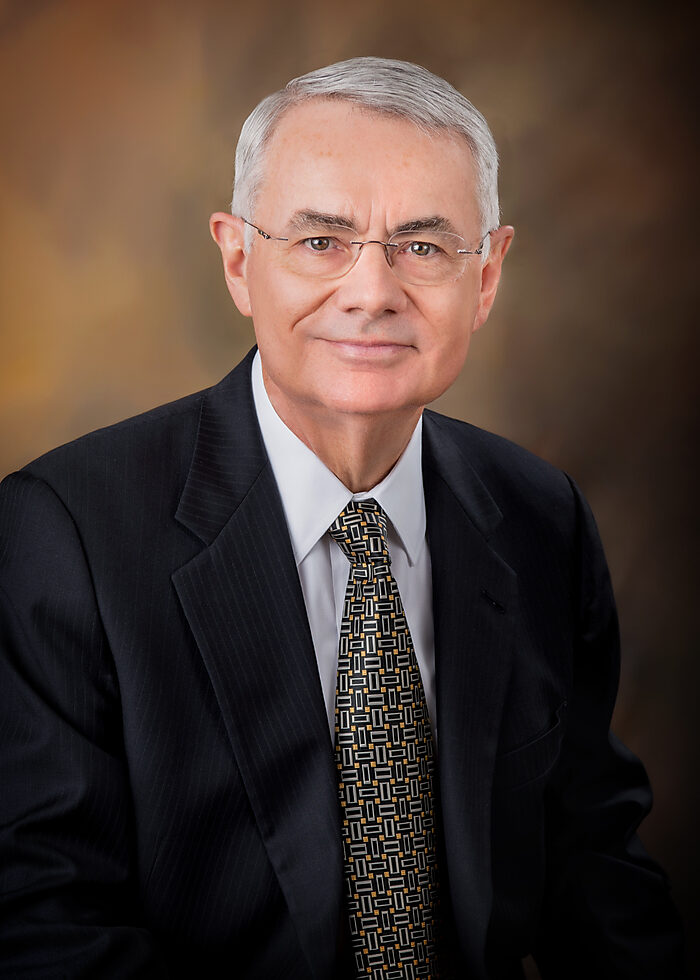 James Bacchus is the Distinguished University Professor of Global Affairs and Director of the Center for Global Economic and Environmental Opportunity at the University of Central Florida. He was a founding judge and was twice the Chairman — the chief judge — of the highest court of world trade, the Appellate Body of the World Trade Organization in Geneva, Switzerland. He is a former Member of the Congress of the United States, from Florida, and also a former international trade negotiator for the United States. He is a Global Fellow of the Centre for International Governance Innovation in Canada, and an Adjunct Scholar of the Cato Institute in Washington, D.C. He served on the High‐​Level Advisory Panel to the Conference of Parties of the United Nations Framework Convention on Climate Change, chairs the global Commission on Trade and Investment Policy of the International Chamber of Commerce, chaired the global sustainability council of the World Economic Forum, and is a member of the Advisory Board for the United States chapter of the United Nations Sustainable Development Solutions Network. He is the Pao Yue‐​Kong Chair Professor at Zhejiang University in Hangzhou, China. For more than fourteen years, he chaired the global practice of the largest law firm in the United States and one of the largest in the world. He is the author of the books Trade and Freedom, published by Cameron May in London in 2004, and The Willing World: Shaping and Sharing a Sustainable Global Prosperity, published by Cambridge University Press in 2018. The Financial Times named The Willing World one of the “Best Books of 2018.” He is a frequent writer in leading publications and a frequent speaker on prominent platforms worldwide.

By James Bacchus and Simon Lester.
Free Trade Bulletin No. 74

By Simon Lester and James Bacchus.

The Crucial Role of a WTO Appeals Court

We Need A Way Back To Multilateralism In Trade

How to Solve the WTO Judicial Crisis

Trump’s Attack on the Trade Regime: A Search for Solutions