It’s legacy‐​polishing season for the Obama administration, with the president making himself available for “articles that will allow [him] to showcase his major achievements,” the New York Times reports. Over at Time​.com, I have a piece on what I think will turn out to be Obama’s lasting legacy: the evisceration of virtually any remaining legal limits on the president’s power to wage war abroad.


As I note in the column, it’s unlikely that “history” will judge our 44th president harshly because of that. After all, “when it comes to presidential legacies, ‘history’ has lousy judgment.”


More specifically, the academics charged with evaluating presidential legacies have lousy judgment. A look at the presidential rankings reveals that the scholars who fill out the scorecards hardly subscribe to the historian-as-“hanging-judge” theory. Bill Kauffman’s arch description of the rankings is more accurate: “polls by which court historians reward warmarkers and punish the peaceful.” The odious Woodrow Wilson is a perennial top 10 favorite, while his normalcy‐​securing successor, Warren Harding, is nearly always dead last. Say what you will about Wilson’s brutality and contempt for civil liberties at home, his senseless waste of life abroad–at least the man dreamed big! Teapot Dome, however? Unforgivable. 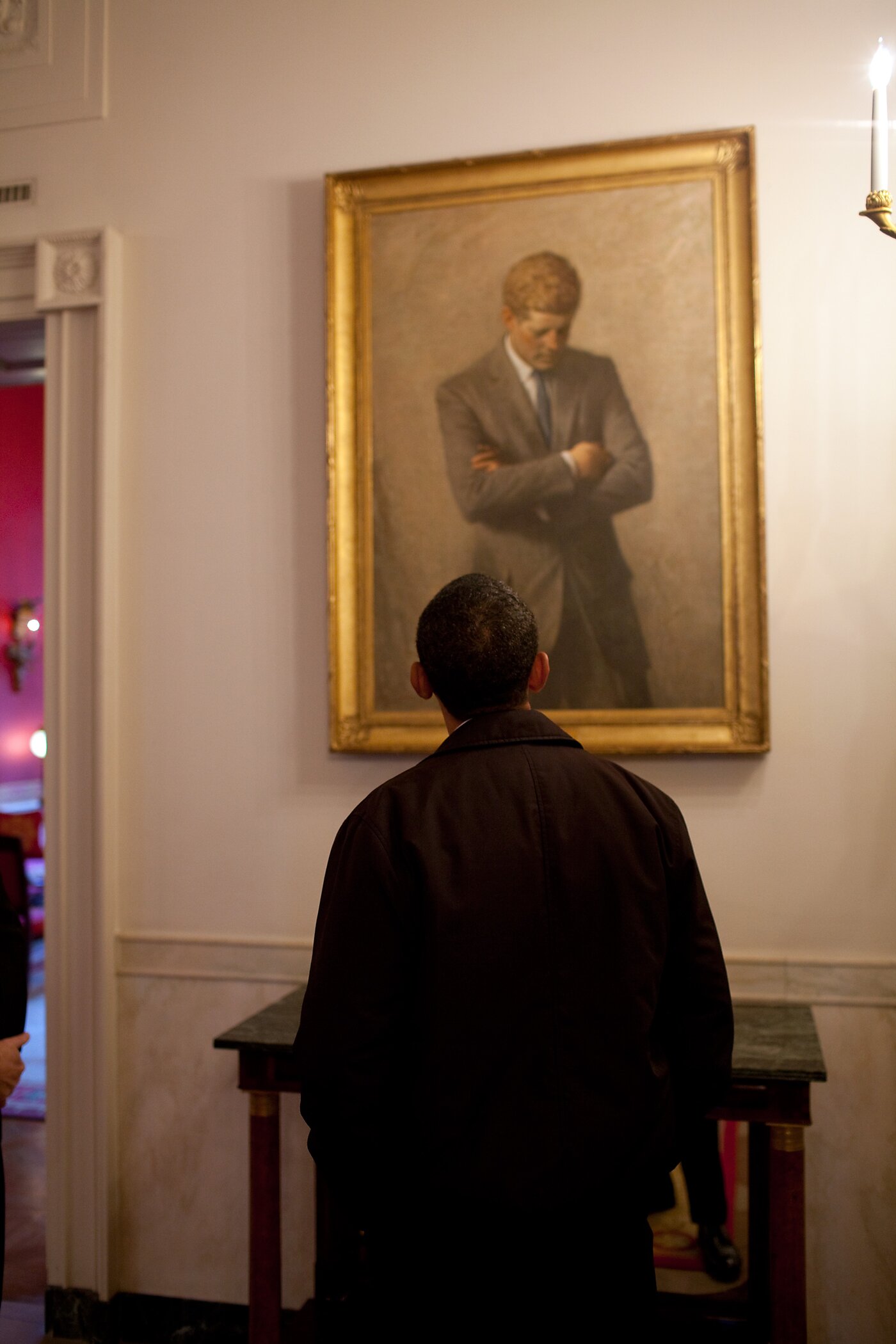 During the last presidential election cycle, CNN asked some leading presidential historians to opine on the theme “What is ‘presidential greatness’?” Their answers reveal a perverse favoritism toward activist, warrior presidents.


Presidential scholars tend to wax messianic when they mull “presidential greatness.” In their book on the subject, the scholars Marc Landy and Sidney Milkis write that the great ones demonstrate the wherewithal “to engage the nation in a struggle for its constitutional soul.”

The president described in the Federalist Papers is a humbler figure, possessing “no particle of spiritual jurisdiction.” His actual job description, contained in Article II’s oath of office, is to “preserve, protect and defend” the nation’s fundamental law.


If historians used that metric, Obama would have reason to worry about his legacy. As it stands, though, he’ll probably do just fine.