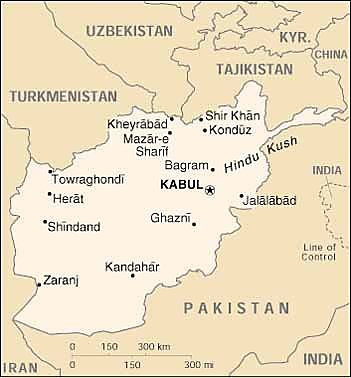 There are two things that President Obama’s plan won’t do: win the war, or end the war.


While all Americans hope that the mission in Afghanistan will turn out well, the U.S. military’s counterinsurgency doctrine says that stabilizing a country the size of Afghanistan would require far more troops than the most wild‐​eyed hawk has proposed: about 600,000 troops. An additional 30 to 40,000 troops isn’t just a case of too little, too late; it holds almost no prospect of winning the war. Accordingly, this likely won’t be the last prime‐​time address in which the president proposes sending many more troops to Afghanistan; my greatest fear is that this is only the first of many.


But we shouldn’t just commit still more troops. President Obama should have recognized that the goals he set forth in March went too far. A better strategic review would have revisited our core objectives and assumptions. It would have focused on a narrower set of achievable objectives that are directly connected to vital U.S. security interests—chiefly disrupting al Qaeda’s ability to do harm—and that would have left the rebuilding of Afghanistan to Afghans, not Americans. President Obama’s national security team seems not to have even considered this course. Instead, the administration focused on repackaging the same grandiose strategy.


Secretary of Defense Gates fixed on the dilemma several weeks ago when he pondered aloud: “How do we signal resolve and at the same time signal to the Afghans and the American people that this is not open‐​ended?”


It turns out you can’t. The president’s decision to deepen our commitment to Afghanistan while simultaneously promising an exit is ultimately absurd on its face.


I’d be surprised if any foreign policy analyst would bet his or her next paycheck that this is going to work. I wouldn’t.