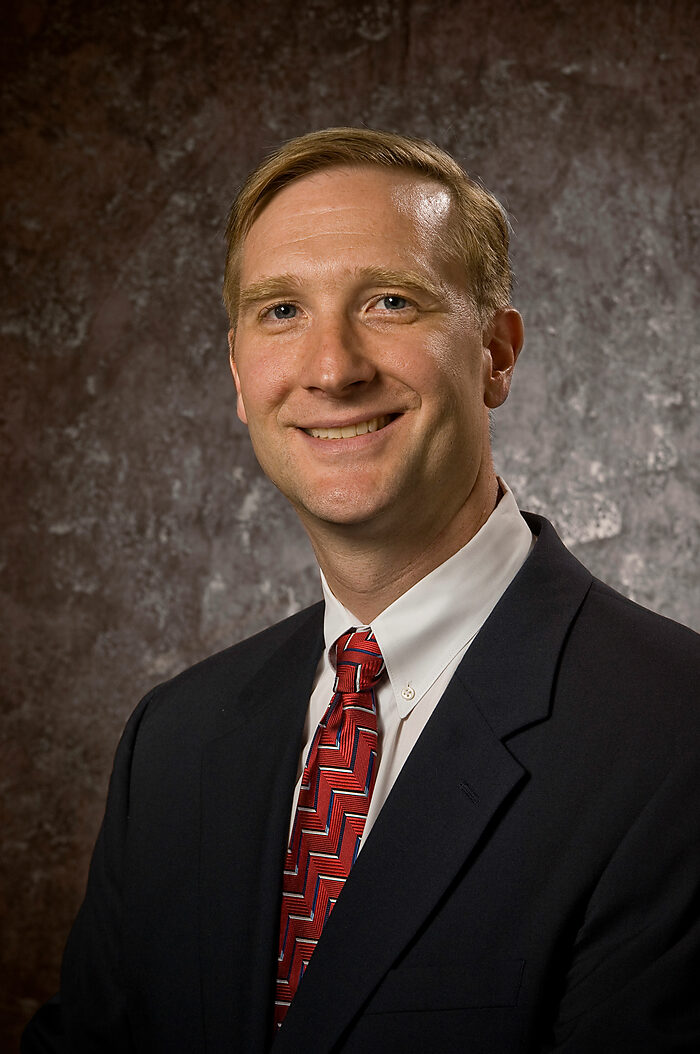 Christopher Preble was the vice president for defense and foreign policy studies at the Cato Institute. He is the co‐​author, with John Glaser and A. Trevor Thrall, of Fuel to the Fire: How Trump Made America’s Broken Foreign Policy Even Worse (and How We Can Recover) (Cato Institute, 2019), and the author of four other books, including Peace, War, and Liberty: Understanding U.S. Foreign Policy (Lib​er​tar​i​an​ism​.org, 2019) and The Power Problem: How American Military Dominance Makes Us Less Safe, Less Prosperous, and Less Free (Cornell University Press, 2009). He coedited, with John Mueller, A Dangerous World? Threat Perception and U.S. National Security (Cato Institute, 2014); and, with Benjamin H. Friedman and Jim Harper, Terrorizing Ourselves: Why U.S. Counterterrorism Policy Is Failing and How to Fix It (Cato Institute, 2010).

Preble has also published articles in major publications, including the New York Times, USA Today, the Los Angeles Times, the Financial Times, National Review, The National Interest, and Foreign Policy, and is a frequent guest on television and radio.

In addition to his work at Cato, Preble teaches the U.S. foreign policy elective at the University of California, Washington Center. Before joining Cato in February 2003, he taught history at St. Cloud State University and Temple University. Preble was a commissioned officer in the U.S. Navy, and served aboard the USS Ticonderoga (CG-47) from 1990 to 1993.

Preble holds a PhD in history from Temple University.

By Christopher A. Preble.

The exalted status that the U.S. military enjoys is unhealthy in a constitutional republic. But Americans can learn from the men and women who wear the uniform.

Regarding a “Strategic Approach” to China

By Christopher A. Preble.

A viable strategic framework for US‐​China relations must begin with realistic expectations. This cold war won’t be like the last one. 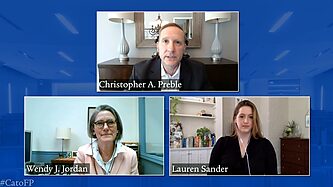 Terrorizing Ourselves: Why U.S. Counterterrorism Policy Is Failing and How to Fix It

Threat Inflation and Its Consequences

Staying the Course: The War in Afghanistan Must End

By Christopher A. Preble and Jonathan Ellis Allen. The Hill (Online). March 12, 2020.
END_OF_DOCUMENT_TOKEN_TO_BE_REPLACED

Regarding a “Strategic Approach” to China

Reflections on “The American Perception of Substate Threats”

By Christopher A. Preble and Benjamin H. Friedman. June 19, 2017.
END_OF_DOCUMENT_TOKEN_TO_BE_REPLACED

By Christopher A. Preble, Mackenzie Eaglen, and Todd Harrison. June 19, 2017.

The Big Stick: The Limits of Soft Power and the Necessity of Military Force by Eliot A. Cohen

By Christopher A. Preble and A. Trevor Thrall. Cato Handbook For Policymakers.

By Christopher A. Preble and Brad Stapleton. Cato Handbook For Policymakers.
END_OF_DOCUMENT_TOKEN_TO_BE_REPLACED