The President Has an Opportunity on Afghanistan. Will He Use It? 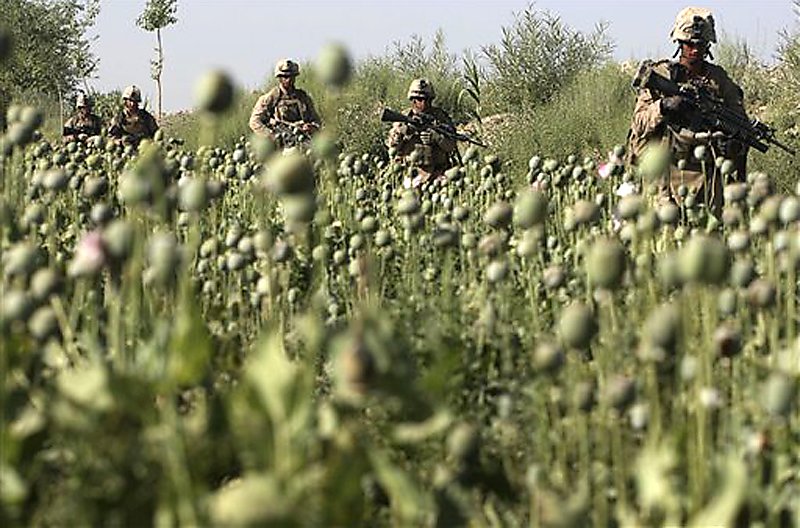 There are not going to be many better opportunities to change course in Afghanistan than the one presented by the killing of Osama bin Laden in Abbottabad. It may be worth highlighting how ripe an opportunity this is:

In short, the president has increasing political cover, a clear pivot point, a widely-appreciated need, public deference, and sound strategic logic for dramatically scaling back in Afghanistan. If he spends a nickel of every dollar of political capital he spent on Obamacare, he can do this. On the other hand, if he fails to seize the opportunity, he'll have no one to blame but himself.

If he needs some ideas, he could start here or here.