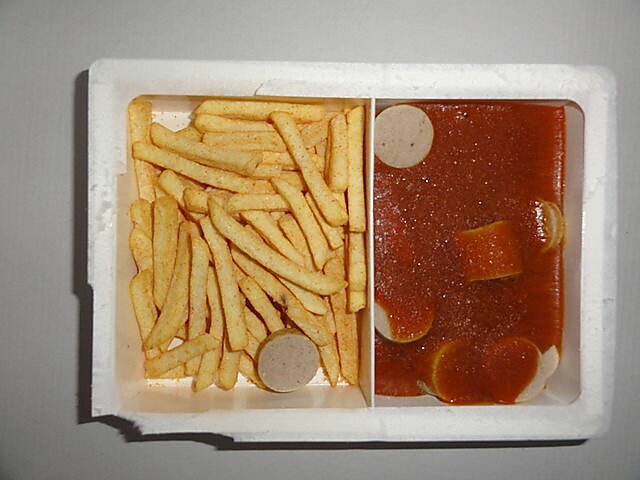 At 5:00 this afternoon—almost guaranteeing it will interrupt my usual dinner time—the confirmation hearing for education secretary‐​nominee Betsy DeVos will take place. With my Hungry Man “Gamer Grub” on a tray and my laptop right next to it, I’ll be live‐​tweeting the proceedings. So, too, will Jason Bedrick, though I have no idea what he’ll be eating if he’s dining at all. One can easily lose one’s appetite while witnessing political theater.


Here are the things I’m hoping to hear discussed:

There could be a lot of substance to chew on if the hearings stick to issues and not political theatrics. But if we mainly get the latter, at least I’ll have my frozen Salisbury steak, or some other grub, on which to chew.