The New York City Council passed landmark legislation last week that will allow citizens to sue police for violations of their Fourth Amendment rights. The bill awaits the signature of Mayor de Blasio, who has indicated support for the measure.

New York is the first city to pass legislation that would allow citizens to sue police officers for excessive force or unlawful searches and seizures without first overcoming the high hurdle of qualified immunity. The NYPD is the largest municipal police force in the United States, underscoring the wide reach of the landmark legislation. 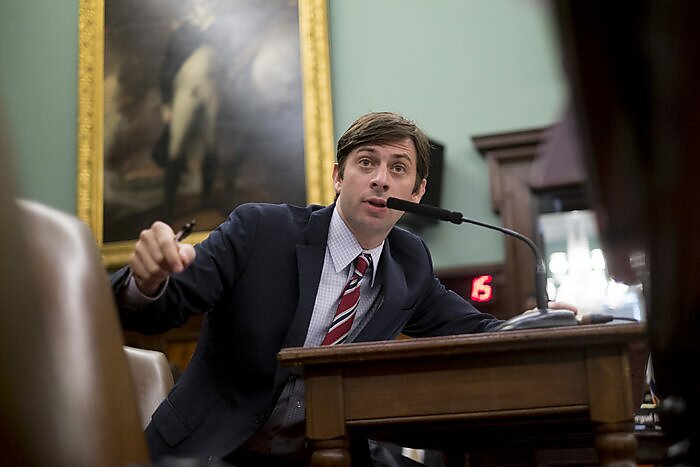 Police reform efforts have gathered steam in the United States, with all eyes on the trial for Derek Chauvin, the former police officer accused of killing George Floyd. But criminal prosecutions of police officers for excessive force are exceedingly rare, causing many to conclude that the best way to keep police accountable for unlawful acts is to allow citizens to sue police forces for damages.

Even so, the Supreme Court has stubbornly refused to reconsider its qualified immunity doctrine, which prevents the majority of lawsuits against officers for excessive force from going to trial. And while some members of Congress are working on eliminating the doctrine, many local governments aren’t waiting to see if they succeed. Instead, they’re introducing legislation that creates a path around the qualified immunity roadblock by establishing a local cause of action.

The NYC bill works the same way: it adds a new chapter to the NYC Administrative code, which establishes a local right to be free from excessive force and unreasonable searches and seizures. This right is designed to mirror the Fourth Amendment, and the legislation calls for it to be interpreted the same way. But it also allows citizens to sue police for the deprivation of that right, while explicitly providing that “qualified immunity or any other substantially equivalent immunity” will not shield officers from responsibility.

It’s not just individual police officers who are held accountable, either. The reform measure takes the major step of holding officers and their departments liable for violations of a citizen’s Fourth Amendment rights. Effectively, this creates two layers of accountability. First, police officers are incentivized to avoid misconduct so they don’t find themselves the target of litigation. But police departments also have to be wary of employing cops with poor track records, since they’re ultimately on the hook for any damages those officers cause. The upshot is that it will be increasingly costly for the NYPD—or, more precisely, New York taxpayers—to employ substandard officers who generate a disproportionate number of damages claims though their serial misconduct.

That provision also helps ensure victims of police misconduct have a complete remedy: if the officer isn’t able to pay for the damage caused, aggrieved individuals can also seek compensation from the officer’s employer. The bill also provides that prevailing plaintiffs may seek both attorney’s fees and punitive damages. It’s even possible to sue in equity: thus, if a police officer took a valuable keepsake while searching someone’s house, a person can sue to have the specific item returned instead of just the item’s monetary value.

The final provision of the bill requires the city to keep records that will allow the policy’s success to be measured. As the home of our nation’s largest municipal police force, New York’s new law sets a tremendous example for other cities to follow.