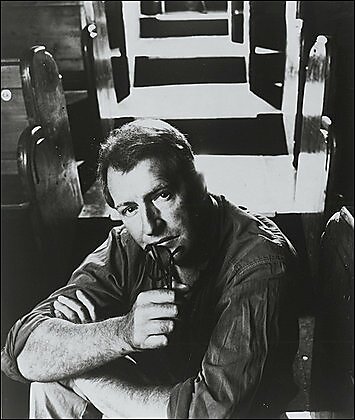 
Corin Redgrave, a great actor in a family of great actors, has died at 70. The Washington Post obituary includes a striking photo caption: “Corin Redgrave excelled as authoritarian figures, despite being a committed Marxist.”


Say what? As Rick Sincere said in a Facebook post: Surely the copy editor meant to say “because of” and not “despite.” After all, Redgrave was an advocate of abolishing private property and market relations and installing a dictatorship of the proletariat. And indeed, we’ve seen plenty of authoritarians in actual Marxist countries. Perhaps Marxist actors would indeed have an advantage in playing authoritarians.


Now, to be fair, I should note that this might be a misfire by the photo editor. The text reads, “Corin Redgrave … despite excelling as authority figures, was a committed Marxist.” “Authority figures” is a bit different from “authoritarians.” But still, plenty of authority figures in a Marxist country.


Let’s look at his roles. He played a corrupt police inspector, a sadistic prison warden, a snobbish aristocrat, the traitorous Benedict Arnold, and most recently the blacklisted writer Dalton Trumbo and the aging, angry tyrant King Lear. Let’s review: Are there corrupt and sadistic police officers, snobbish elites, traitors to freedom, blacklisted communist writers, and aging, angry tyrants in Marxist countries? Indeed it does seem that Redgrave’s dedication to Marxism might help him play such roles.


May he find peace and enlightenment in the next world. RIP.