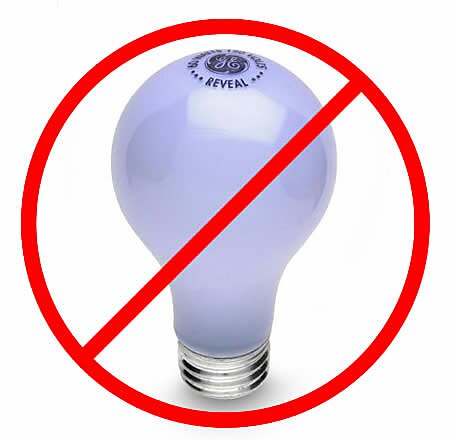 We are taking away a choice that continues to let people waste their own money.

But none of that matters to Secretary Chu and other paternalists. They know that these bulbs are best for us, and so they "are taking away a choice" that they don't think people should make. That's the difference between the libertarian and paternalist views in a nutshell.